47 editions of the Louis Vuitton x Nike Air Force shoes will be on display, nine of which will be available to buy when the exhibit ends 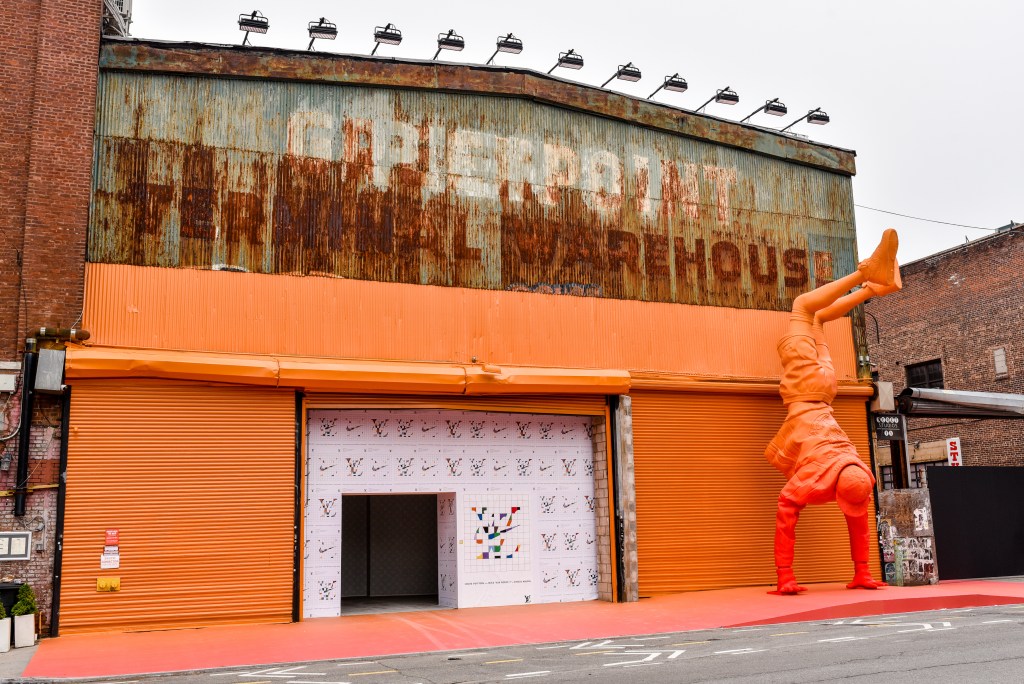 The late designer Virgil Abloh will always be remembered for his impact on the fashion industry, not only by paving the way for emerging talents but for changing the narrative of streetwear in luxury fashion.  Abloh’s reframing of streetwear was especially evident in his work for Louis Vuitton as the brand’s menswear artistic director.  One of his most notable out-of-the-box ideas for Louis Vuitton was his collaboration with sportswear brand Nike for Air Force 1 by Virgil Abloh.

In a fitting tribute to Abloh, and his contributions to the luxury maison, the two brands have come together to host a tribute exhibition to celebrate Abloh’s designs with his loyal fan base.

From May 21 to 31, Louis Vuitton and Nike will occupy the Greenpoint Terminal Warehouse in Brooklyn for an immersive experience exploring the creative force behind Air Force 1 by Virgil Abloh. The warehouse-turned-exhibit features 47 editions of the Louis Vuitton x Air Force (which were first presented as part of the Spring-Summer 2022 Men’s Collection) on display in a phygital format. Inspirational Abloh-isms are featured throughout the space, including his famous “Are you a tourist or a purist?” question. 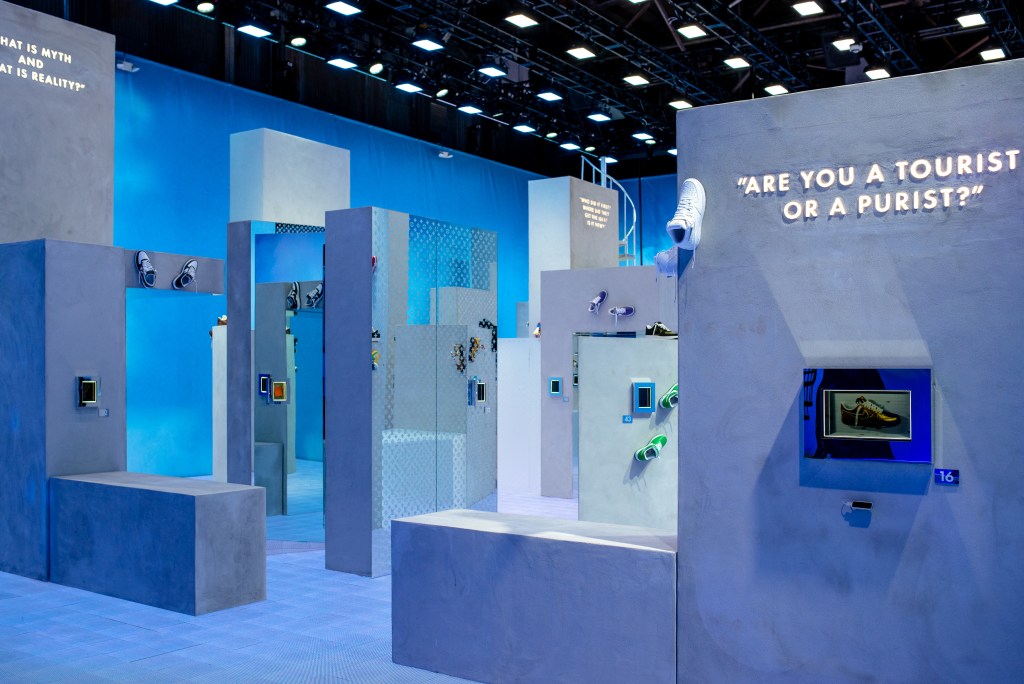 The exhibition transformed the Greenpoint Terminal Warehouse by wrapping the building in orange paint with a Louis Vuitton and Nike-infused logo. Inside, there are 3D-printed statues and clouds similar to the ones Abloh displayed in set designs and campaign imagery during his tenure at Louis Vuitton.

There’s also a treehouse situated in the exhibit, that “pays tribute to Virgil Abloh’s affinity for the childlike mind,” the press release states, and inside is an exact recreation of detail from the Louis Vuitton studio he furnished in Paris. For Abloh super-fans, nine of the shoes on display have been selected for Louis Vuitton in-store release. There will be pre-orders available “to the maison’s community,” and will officially go on sale globally in June through an inclusive digital activation. 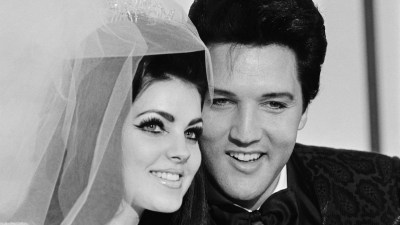