We're here for it

Music can be a powerful mood-shifter, as anyone who’s ever gone through a breakup and cried it out to Rihanna‘s “Stay” can attest. The right song can provide a feeling of liberation from one’s own emotions – for better or worse – and when you’re having a tough day, there’s no denying that a quick, sugary hit via an optimistic tune can, well, completely change your tune.

Gwyneth Paltrow tends to agree, as she revealed during a recent appearance on The Kelly Clarkson Show. The GOOP entrepreneur appeared via Zoom on the singer’s eponymous chat show, where Clarkson asked Paltrow what her go-to song was when she was feeling down.

Without a hint of hesitation or irony, a deadpan Paltrow replied, “Wet A** Pu**y“. Clarkson subsequently burst into fits of laughter, unable to contain her elation at Paltrow’s candid response. She was so overcome by her laughter that she jumped out of her seat and fell to her knees in front of the couch on set, before flopping back into her chair and continuing to howl, “Oh my god! I’m done, I’m done. That literally – I need to see the tape back! I was like, ‘Oh… wait, what?'”

Paltrow, for her part, giggled cheekily from behind her screen at Clarkson’s hysterical response. “God, you win for favourite guest this season,” Clarkson said to Paltrow once she caught her breath. “That was amazing, I needed that in my soul.”

Paltrow has been doing the rounds in the media this week, having recently appeared on Anna Faris’ podcast Anna Faris Is Unqualified. She was just as forthcoming with Faris as she was with Clarkson, discussing her 2016 marriage breakdown to Coldplay frontman Chris Martin.

But really, coming from Paltrow – who was behind the success of the now-infamous vagina candle – should we really be so shocked that the woman loves “WAP”? 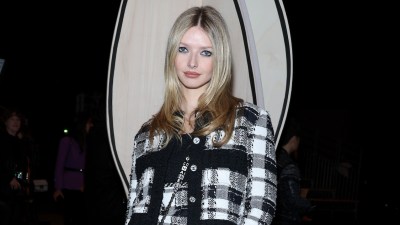 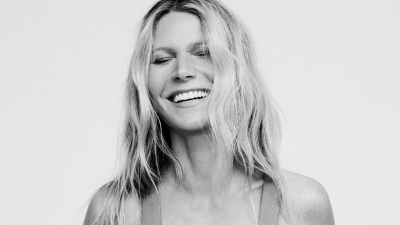 Gwyneth Paltrow Swears By Oil Pulling, But What Is It? 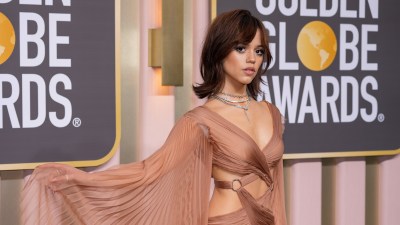 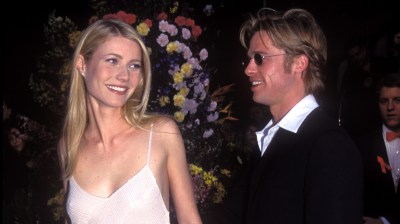 Gwyneth Paltrow Makes A Case For Being Friends With Your Exes 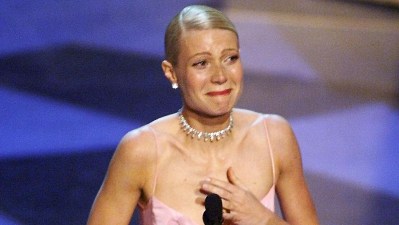