The Goop founder says Cardi B and Megan Thee Stallion’s hit song is contributing to the “crumbling patriarchy.” As are her vagina-scented candles. 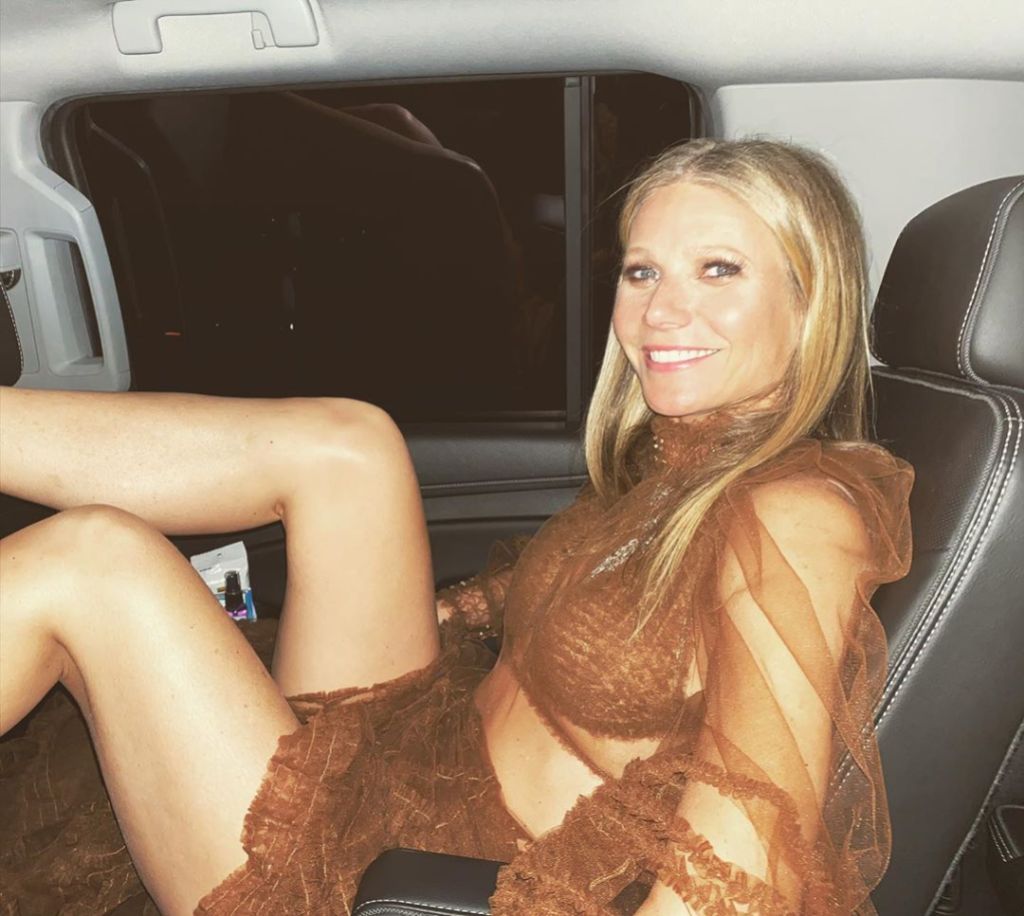 When Gwyneth Paltrow first started her wellness and lifestyle brand, Goop, she was ridiculed, mocked and essentially told to stay in her lane: act, look pretty on the red carpet and be quiet. But fast-forward 12 years and Paltrow has created an empire estimated to be worth a staggering $250m USD. Whether yoni eggs and energy healing are your thing or not, there’s no denying there’s a market for what Paltrow is selling.

Speaking to ELLE recently, Paltrow likened her cause to that of Cardi B and Megan Thee Stallion, saying that she wants her next signature candle to read, “This smells like my W.A.P,” in tribute to the pair’s hit song, WAP. The actress then went on to speak about the criticism the song received and the ongoing criticism she faces whenever she speaks in detail about sex or female pleasure in her work for Goop.

“You have to push, you have to go too far. You have to have a W.A.P. song or a “Smells Like My Vagina” candle. So people are like, what is this? And they freak out,” she said. “And then the centre moves a little bit more this way. It’s a process that happens over time.”

“Women, especially my generation, and my mother’s generation, we were raised to feel so uncomfortable with ourselves and it’s bullshit,” she continued. “It’s not cool. We have to be integrated and love ourselves, love every part and integrate all of the parts of ourselves. So I think it’s a good part of the process.”

Of course, when WAP was released it was quickly met by a barrage of criticism, most of which came from conservative men who were annoyed that women should be so bold as to speak about their own bodies and sexual pleasure – something male rappers have been doing since the beginning of time. 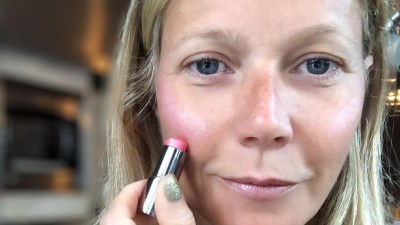