Project Runway alumnus Tim Gunn and model Heidi Klum have been spotted filming for the next, forthcoming season of their Amazon original reality competition series Making the Cut. With their inaugural episode released in late March of 2020, the show was a joyous reprieve at the height of the pandemic.

Together again, the new series marked a highly anticipated reunion of television’s most fashionable odd couple, cohosts Heidi Klum and Tim Gunn. After having served as host and mentor respectively, Klum and Gunn’s tenure on their previous prestige design competition series Project Runway ran for 16 seasons, beginning in 2004. Starring alongside a panel of judges including editor-in-chief of Elle magazine Nina Garcia, designer Michael Kors, and designer Zac Posen, the duo ultimately moved on from the series before its shift from Lifetime to Bravo.

As the beloved pair made their way to Amazon, Making The Cut has seen a panel of judges range from supermodel Naomi Campbell, House of Harlow founder Nicole Richie, blogger Chiara Ferragni, renowned editor Carine Roitfeld, and designer Joseph Altuzarra in season one to model Winnie Harlow and Moschino creative director Jeremy Scott in season two. Similar to Project Runway, Making The Cut‘s added feature includes the Making The Cut store. Every episode, the challenge victor gets to have their winning garment available to purchase via the Amazon Prime Wardrobe.

Spotted in Rodeo Drive yesterday, the dynamic duo were dressed to impress, as usual. With Gunn looking as dapper as ever in his navy pinstripe tailored suit, the former Victoria’s Secret Angel donned a monochromatic berry three piece set with matching rose-colored glasses. With a blazer, mock neck crop top, and high-waisted, wide-legged trousers, Klum was the image of a life-sized Barbie.

With Making The Cut‘s second season having been released this summer, we look forward to watching our favorite fashionable faces and the next band of emerging designers compete in season three. 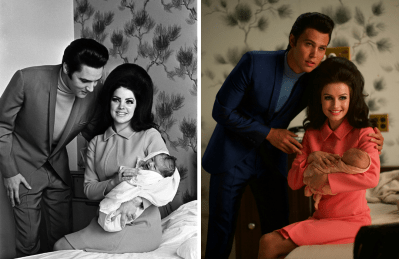 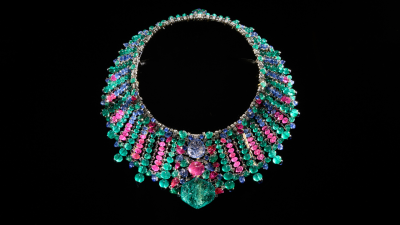 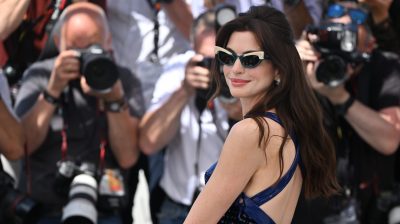 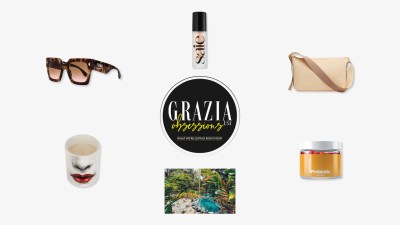 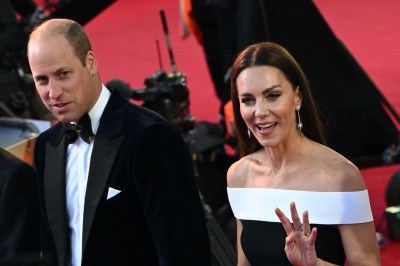