Just another show we need to add our watchlist!

This is going to be … wait for it … legendary! Hulu’s new series How I Met Your Father debuts on January 18, and fans of the original series, How I Met Your Mother, will be thrilled to learn about how Sophie (Hilary Duff) met her future husband.

In the series, Sophie and her friends navigate the dating scene in New York City — from exploring new apps to meeting people out and about.

The cast has some ’00s stars, including Duff and Josh Peck, in addition to Francia Raisa, Tom Ainsley, Kim Cattrall (who plays Sophie in the future), Christopher Lowell and more.

When fans found out that Duff, who starred in Disney Channel‘s Lizzie McGuire from 2001 to 2004, and Peck, who rose to fame on Nickelodeon’s The Amanda Show and Drake & Josh, were appearing on the same show, they went wild. “That’s a wrap for this guy for now ..and I’m V sad about that! #himyf,” she captioned a selfie.

In mid-December, the Younger alum gushed about the new series. “I couldn’t be more obsessed with this pack of weirdos and I am very proud of our show! Everyone involved has added something special and holy moly JANUARY 18th here we come!!!! (I would tag you all but I’m still on vacation 😂 and there’s alot of us!),” she wrote.

While the show is similar to the original, there are some major differences.

“We are our own show. The original show was so amazing and they were so tied into one another, but this is its own show,” Duff said. “We’re trying to create something original by stealing a few things from them that worked really well.”

Ultimately, the blonde babe is excited for fans to meet Sophie and come on all of her shenanigans.

“Even though I’m in a totally different place in my life, I just felt like I was drawn to Sophie and that we had a lot in common,” the star said, referring to how she is a mom-of-three now. “She doesn’t give up. She’s kind of struggling, odds are kind of against her … but she’s leaning on this little pack of weirdos that she finds one night and they all run off into the sunset together and have all these experiences that young people have trying to find their footing … The script was everything you want it to be in a pilot.”

topics: hilary duff, how i met your father, hulu 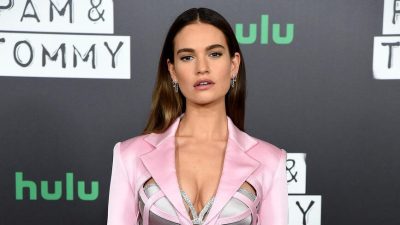 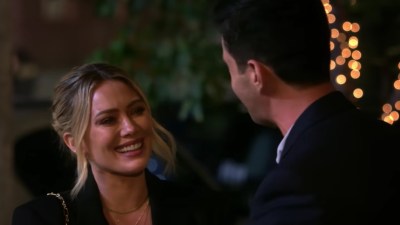 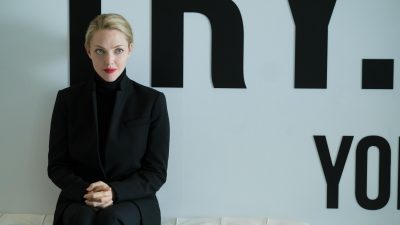 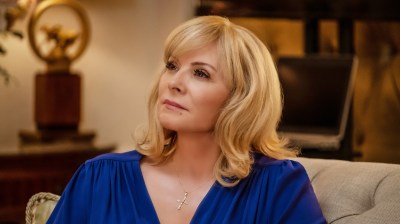 Where in the World is Kim Cattrall? 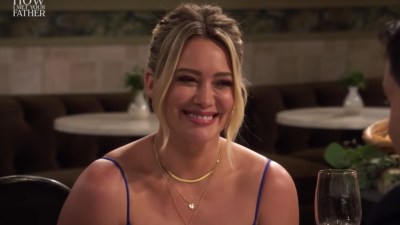 The ‘How I Met Your Father’ Trailer Is Legendary! Watch Hilary Duff, Francia Raisa And More Shine In Hulu Show
Next page