According to sources, the supermodel has hired a divorce attorney

After weeks of speculation, model Gisele Bündchen and her husband of 13 years, football legend Tom Brady, have allegedly taken a step towards divorce proceedings. After Bündchen was seen spending time with her children in Miami on Wednesday without her wedding ring in photos obtained by TMZ, sources close to the couple have confirmed to People that the couple has hired divorce lawyers.

The pair married in 2009 and share two children, Benjamin Rein, 12, and Vivian Lake, 9, while Brady shares his oldest son John Edward Thomas Moynahan, 15, with his ex, Sex and the City actress Bridget Moynahan.

According to the outlet, both the NFL quarterback and the supermodel have acquired attorneys, and Bündchen has been working with her representation for “awhile.”

An insider recently told Page Six that the reported split comes after an “epic fight.” The source told the publication, “I never actually thought this argument would be the end of them, but it looks like it is. I don’t think there will be any coming back now. They both have lawyers and are looking at what a split will entail, who gets what and what the finances will be.”

The football star initially retired from the NFL in February before reversing his decision and returning to the field with the Tampa Bay Buccaneers.

In September, Bündchen told Elle magazine, “Obviously, I have my concerns—this is a very violent sport, and I have my children and I would like him to be more present,” she said. “I have definitely had those conversations with him over and over again. But ultimately, I feel that everybody has to make a decision that works for [them]. He needs to follow his joy, too.” 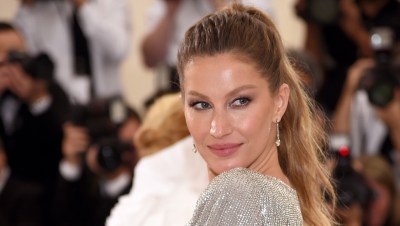 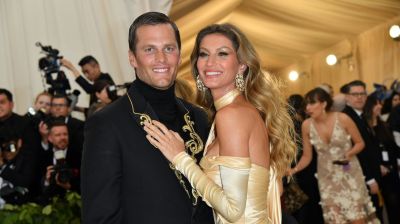 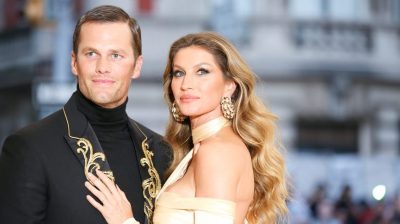 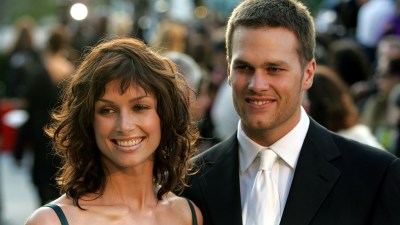 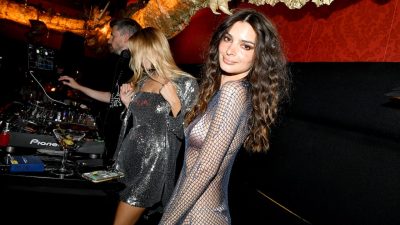