The real reason she wore it might surprise you

Princess Diana needs no introduction in the style stakes. The late royal was known for her iconic 80s and 90s outfits, which continue to be referenced by the likes of Hailey Bieber and Bella Hadid, more than two decades after her tragic passing. But as the latest season of The Crown continues to generate feverish nostalgia for all things Princess Di, we’re reminded of her enduring beauty muse status, courtesy of her well-documented love for blue eyeliner.

It might sound like a surprising cosmetic signature for a princess, but we all know Diana was never one for convention. Her commitment to self-expression is evident in the many stylistic choices she made, makeup included. Although the women of her late 80s era embraced color wholeheartedly, opting for a streak of cobalt liner along the lower lashline was still considered an unusual look in the upper echelons of society. The electric hue was made all the more evident by Princess Diana’s penchant for pairing it with monarchic garb, such as diamond tiaras and pearls.

As is the case with the oversized sweatshirts and caps she once sported, Princess Diana’s beauty looks feel particularly relevant to the aesthetic we covet today. Nearly-nude skin, a healthy flush of bronzer or blush over cheeks, lightly lacquered lips and a swipe of color across otherwise-bare lids could just as easily describe the characters of Euphoria as it could Princess Diana. But unlike the looks we see today – long, drawn-out flicks that span the upper eyelid – the princess chose to relegate the electric blue hue to her lower lashline only.

This is actually a common makeup technique that works to amplify the tones in blue eyes. The contrast between the hues renders blue eyes brighter and clearer, resulting in a fresher appearance overall. Princess Diana’s blue eyeliner trick also works for other eye colors – try a deep navy for brown eyes, cobalt for green, or aqua for hazel. Successful execution lies in the shade selection. Beauty lore dictates that you should choose the hue a few shades shy of your own color – darker for a more dramatic effect, or lighter to keep things a little softer, just never an exact match (it has the opposite effect). 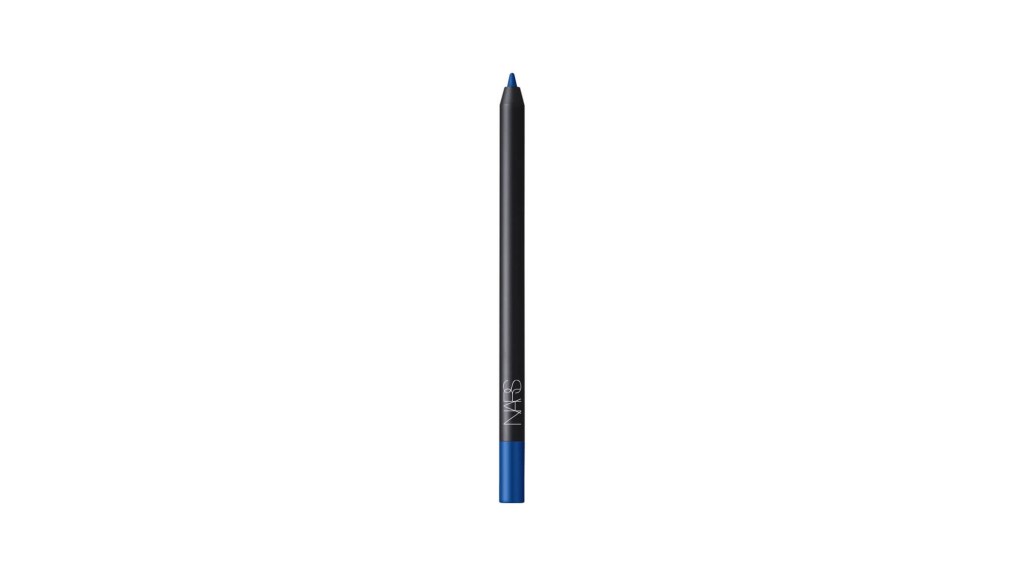 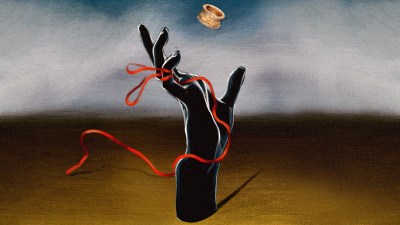 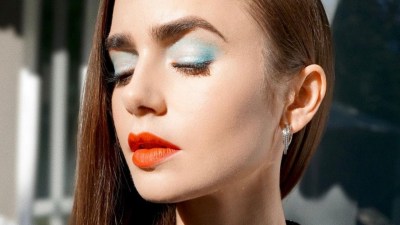 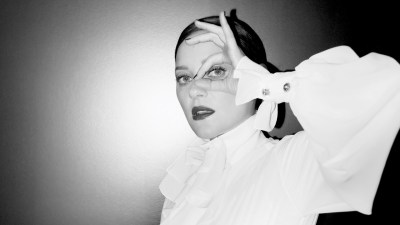 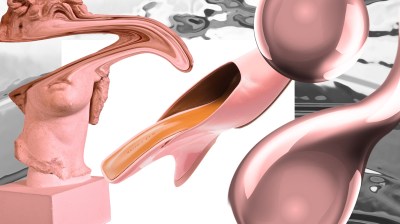 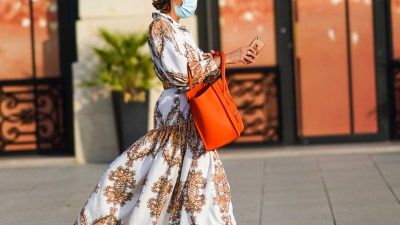 Going Evergreen. Why Fashion Should Be For Every Season And Every Year
Next page