After a year away from an IRL runway, designers are pulling out all the stops.

The Spring/Summer 2022 shows have officially kicked off, and the looks are here to stay. However, it’s undoubtedly a different feel to this season than those of the past. While in previous seasons, you enter a show with somewhat of an expectation of what will be unveiled as models walk around the corner. But after so much time away from the runway, it’s hard to put a grasp on it all.

Are we focusing on cozy-chic leisure looks or garments we can wear to the office? Perhaps, some dazzling party looks for the post-pandemic world we’re oh-so hoping for by the time Spring 2022 comes around. Although a “new” experience, it’s also been one of the most exciting things about the shows this season.

Ahead, we round up the most memorable moments from the SS22 runways. 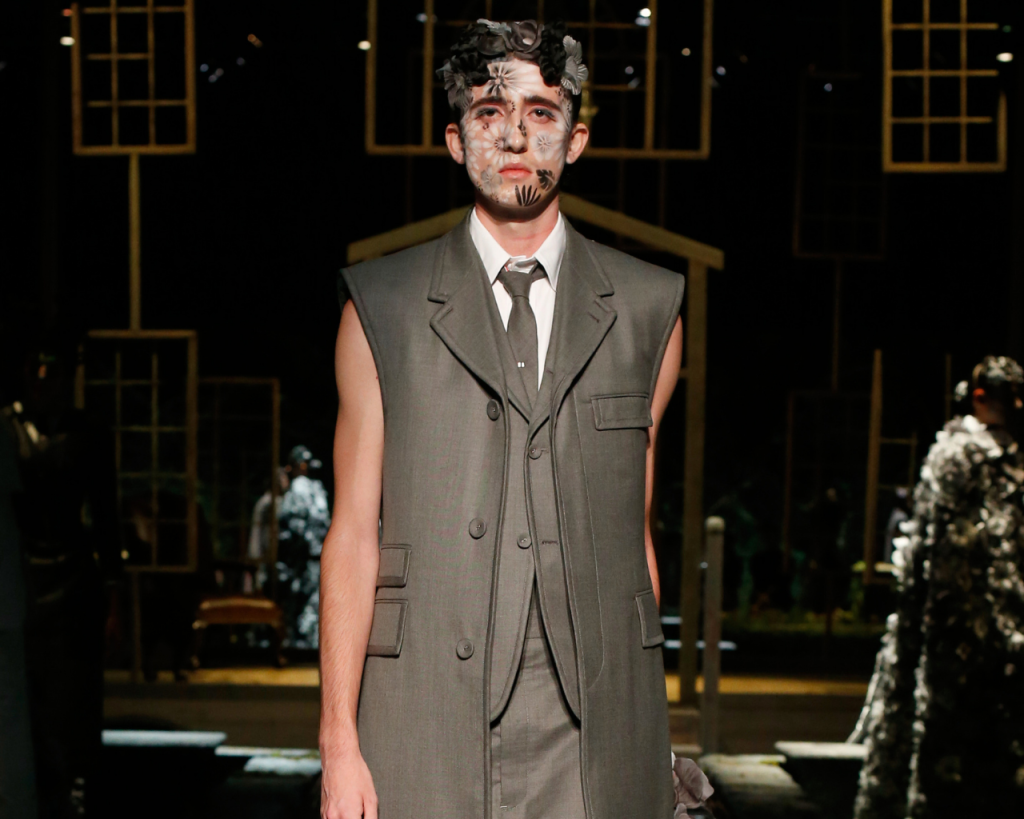 Naturally, for his return to New York Fashion Week, Thom Brown didn’t merely just give us a show, but a whole performance. Tailoring, pleated skirts, and structured silhouettes, the designer’s signature, filled the highly anticipated show. Another newcomer to New York Fashion Week, Maisie Schloss, the designer behind Maisie Wilen, did not disappoint for her debut collection presented at the top of The Standard hotel. The collection screams prairie girl, who is also quintessentially New York. Oh, and if you haven’t realized–oversized floppy hats are all over this season. 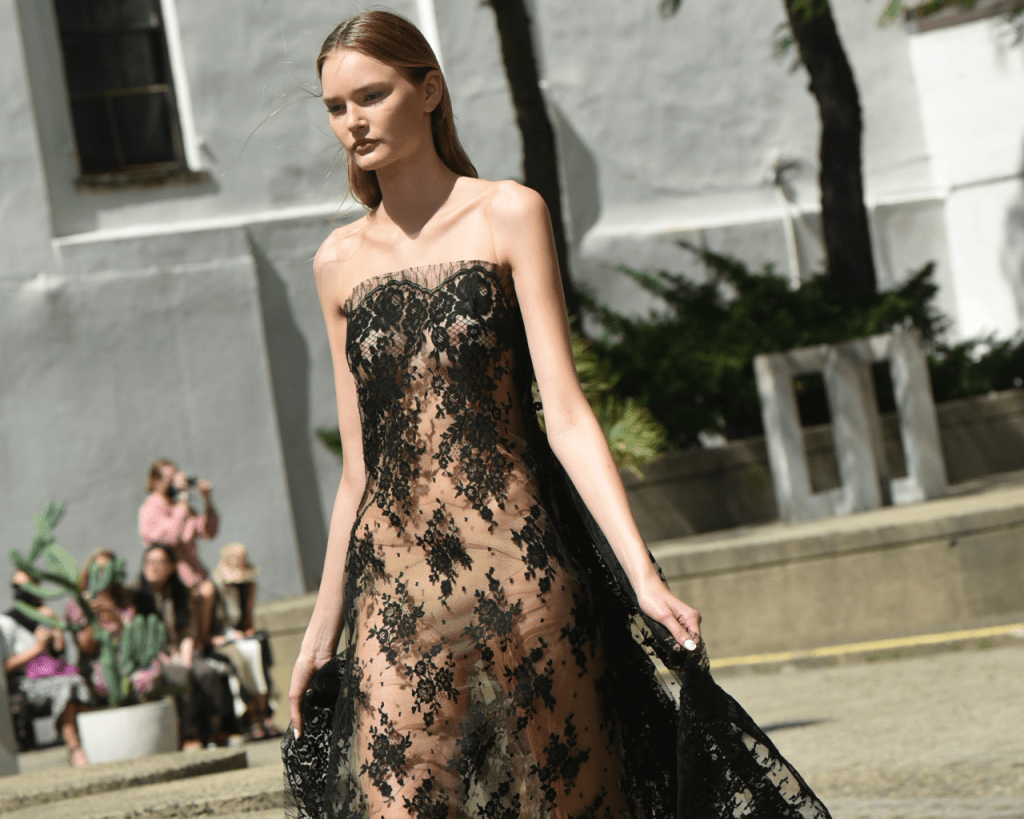 Rodarte is back in New York, and oh, are we glad. Sister duo Kate and Laura Mulleavy have always prioritized modern women and cater to the climate. During the pandemic, they gave us cozy-chic ensembles, and now that we’re safely remerging and heading back out they’re giving us dazzling looks made for the party.

For Coach, stepping back out into the world means doing it bold and bright. The collection filled with vibrant color boasts surprising tailoring alongside casual t-shirts and leather nodding at the house’s heritage. The diverse lineup played to both those who are ready to hop back into fashion and those who still want to hold on to that cozy at-home style–and we’re here for both.

Designer Alexandra O’Neill took us way back to the good ole party days–no like way, way back. Completely transported into the early days of fashion shows when collections were shown in designer salons. Markarian fused downtown cool-girl with uptown heiress in the form of sustainable mohair jumpers, embellished evening gowns, and dazzling headpieces courtesy of Gigi Burriss Millenary for a collection that seemed oh-so-perfect for today’s world. No wonder Dr. Jill Biden picked the talented designer for her inauguration dress.

Precious Lee has changed the modeling game this year. The breakout model looked absolutely stunning in a timeless outfit that boasted classic elegance for the modern-day.

Designer Svetlana Bevza stripped it down to natural beauty for her latest collection, highlighting the craftsmanship of the garments. The Ukrainian-based brand perfectly executes minimalism while also still feeling refreshing and exciting. Her slinky cutout dresses were by far a favorite.

LaQuan Smith proved that New York is officially back in the most New York venue of all — the top of the Empire State Building. In complete LaQuan Smith fashion, he gave sexy and edgy all wrapped up in one. While the views were amazing, the show stood out among its backdrop, especially the massive velvet floppy hats.

If you’ve been keeping up with our Sex and The City reboot content, you know that Ms. Herrera is a favorite of fashion aficionado Carrie Bradshaw — and it’s safe to say we see precisely why. Making a strong case for the return to cocktail events, Wes Gordon’s evening dresses are equal parts modern and classic creating a timeless, elegant look available just in time for those summer garden parties.

Gigi Hadid didn’t let a little rain ruin her parade as she opened (and closed) Jeremy Scott’s Moschino show. Closing the show, the supermodel wore an elephant sleeve dress that was reminiscent of an early-aughts nursery. The theme continued throughout the collection, including pastel animal dresses, alphabet block necklaces, and of course, diaper pins.

Proenza Schouler was the first fashion show to be held on the newly built Little Island, and oh, did they do it justice. Joyful, bright hues of tangerine and red filled the collection, coincidentally (or perhaps planned) and perfectly timed for the sunset, which served as a backdrop.

Skipping back into New York Fashion Week — quite literally, Collina Strada opened the shows with a glorious rooftop display at the Brooklyn Grange that was hard not to put a smile on your face. Deadstock fruit terry tees, upcycled raffia bags, and actual groundbreaking floral, recycled nylon dresses stole the show away.