Lizzo and Cardi B Are Clearing Up All the ‘Rumors’

When two unapologetic icons link up!

We just took a DNA test and turns out Lizzo is still 100% that chick! Returning to the scene after a two-year pause, Lizzo‘s power-packed follow-up to “Truth Hurts” aims to confirm all the relentless chatter that trails behind her revolutionary stardom. And the popstar is facing the rumors with a reunion with her Hustlers co-star, Cardi B, who always delivers her saucy candor on the track.

Prancing through a gilded realm of ancient Greece, Lizzo channels the aura of a goddess mixed with her signature flippant mannerism. Aside from the lyricism that has us all giving a proverbial middle finger to our own critics, there’s a fitting homage to The Muses of Disney’s Hercules in the Tanu Muino-directed visuals.

With a groovy flair and horns accenting the bass, the nonconformist maestro fields the barbs her critics hurl her way. In a witty exclamation, she sings “Last year, I thought I would losе it / Readin’ shit on the internеt / My smoothie cleanse and my diet.” For Lizzo, simply existing in the pop arena simultaneously means to be pressed against senseless critique of her body and the superficial gaze of the industry.

Despite it all, the 33-year-old isn’t letting go of her liberating identity and comedic sensibilities for anyone. In a forewarning to the opposition, she continued, “If you thought that I was ratchet with my *ss hangin’ out / Just wait until the summer when they let me out the house, b*tch.”

Cardi’s ever-glistening stardom has never deterred her from facing off with the fiery controversy regarding her past. “All the rumors are true, yeah / Fake ass, fake boobs, yeah / Made a million at Sue’s, yeah,” the emcee raps in reference to her plastic surgery and former career as a stripper. Alluding to her recent contention with the Federal Communications Commission over her smash “WAP” collaboration with Megan Thee Stallion, she continued, “Last time I got freaky, the FCC sued me / But I’ma keep doin’ what I wanna do / ‘Cause all the rumors are /All the rumors are true.” 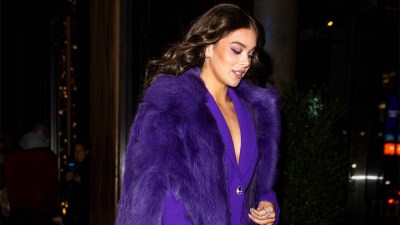 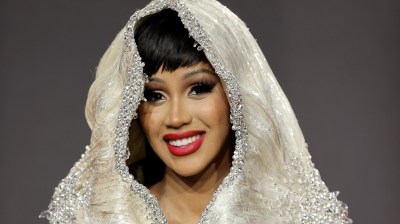 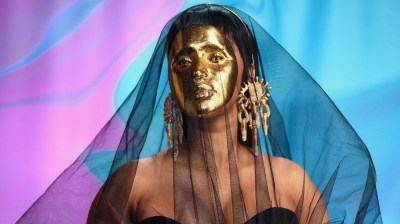 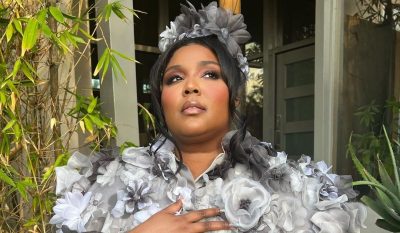 Lizzo Has Shared Every Step of Her Weekend Beauty Routine, And We’ll Be Promptly Following Her Lead 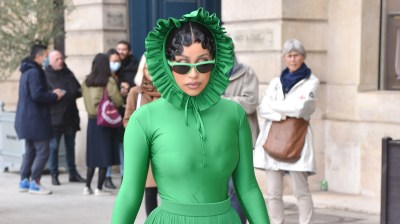 Cardi B Channels Bold Fashion Choices Over The Weekend
Next page