Here’s the thing, we’re just as curious as anyone regarding the sex of Kylie Jenner’s baby, we would love to have some answers. But at this point, it seems like Jenner is truly trying her best to keep it a complete secret, but she knows that the “hints’ she’s dropping on Instagram is sure to garner attention around her pregnancy. It’s even safe to say that Jenner herself is in the dark about the sex of her baby.

A recent string of posts on Kylie Jenner’s Instagram seemingly hint towards baby number two being a boy, in particular a post of a car interior with a blue-laced sneaker captioned with “baby blues.” Like we’ve said before, everything the Kardashians and Jenners do is completely calculated, subtle and shrouded in mystery up until the very last minute. If we do get hints about the baby’s sex, it will be a lot more convoluted and complicated than we ever could have imagined.

Even in a post where Kylie showed off the shadow of her growing baby bump, colors remain neutral and the caption simply stated “growing,” giving no indication towards a sex one way or another.

When Jenner dropped the latest promo shots for Kylie Baby, which were draped in blue color schemes, fans were quick to hypothesize that this was a hint. One fan wrote, “Someone’s having a boy!” while another person commented, “Gives me the idea she’s having a boy.” But just after this theory broke, Kylie gave an interview where she stated that she doesn’t know the sex of the baby herself.

When prompted about the name of potential name baby number two, Kylie responded “we need to find out the gender first, and we’ve decided to wait.”

So until we’ve gotten further evidence that she herself knows, we’re going to remain skeptical about hints that seemingly come our way. 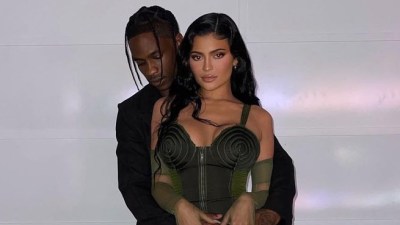 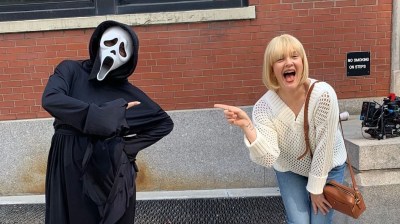 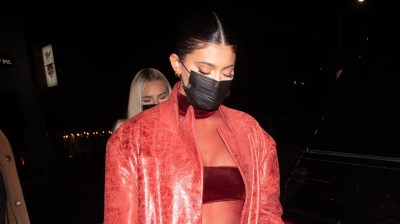 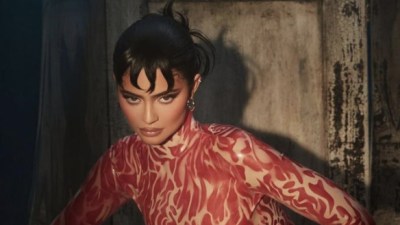