Is Kylie Jenner Hinting That Baby Number Two Is a Boy?

Let's break down the rumors, shall we?

Since Kylie Jenner officially confirmed she’s expecting baby number two with boyfriend Travis Scott, the internet has been ablaze with discussions about the sex of the baby. She is notoriously secretive about her pregnancies, as we all learned from daughter, Stormi. But a few hints given on a promotional photo for Jenner’s newest business venture, Kylie Baby, are sparking commentary about the potential sex of her next child, because that matters for some reason.

The picture Jenner posted to promote the new line of baby care depicts her and Stormi sitting on the floor, both dressed in blue and holding bottles of a new product. The blue in this picture is what led people to believe that Jenner was hinting that baby number two is in fact, a boy. One fan wrote, “Someone’s having a boy!” while another person commented, “Gives me the idea she’s having a boy.”

Not to be a killjoy, but let’s think about this for a second before we jump to any conclusions.

The Jenners and by extension, the Kardashians, are extremely calculated in everything they do. They have some of the best marketing and PR teams money can buy, and because of that, it might be a little on the nose to assume just because of blue clothing, Jenner is expecting a boy.

If we were to get hints toward the baby’s sex, it would much more subtle and under-the-radar. Now, it’s completely possible that she’s having a boy, but for now, let’s be on the lookout for some more subtle hints, and not take the easy bait. 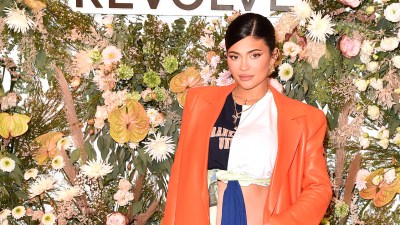 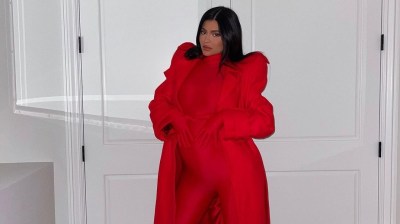 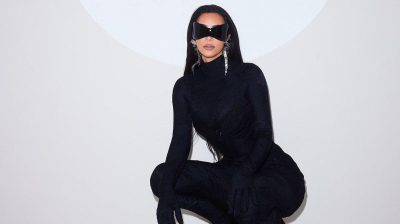