Karlie Kloss was one of the many celebs who took to social media on Wednesday to react to the horrifying events in Washington D.C. where President Donald Trump supporters charged the Capitol in an attempted coup based on the false notion that the President won the 2020 election.

“Accepting the results of a legitimate democratic election is patriotic. Refusing to do so and inciting violence is anti-American,” she tweeted.

Her powerful statement came after her sister-in-law Ivanka Trump described the violent mob as “American Patriots” before quickly deleting the tweet following backlash.

A fan responded to the supermodel’s post, “Tell your sister-in-law and brother-in-low,’ referring to Kloss’ brother-in-law, Jared Kushner, and his wife, who have refused to accept Donald Trump’s loss. The 28-year-old simply replied, ‘I’ve tried.’ 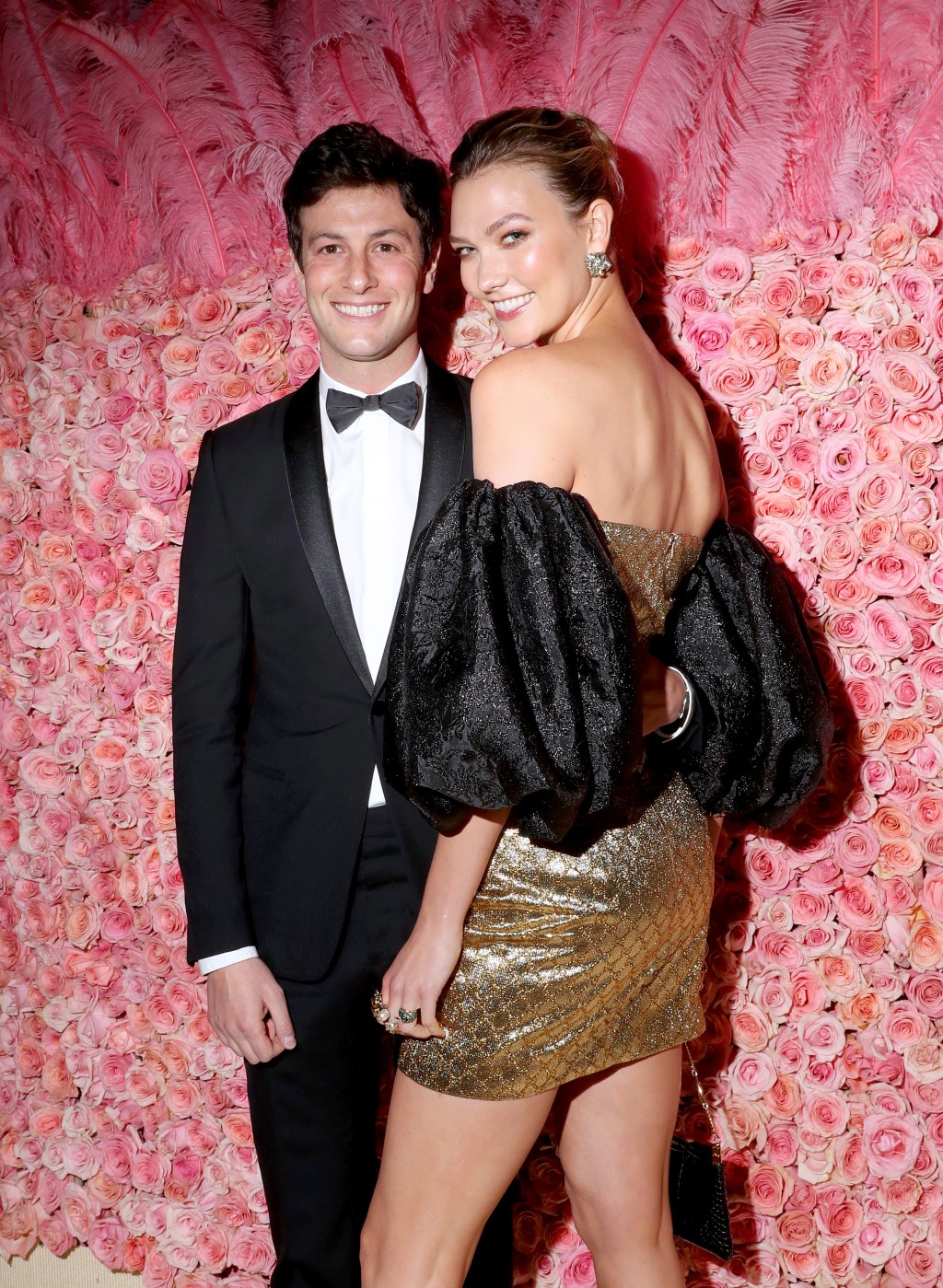 The Project Runway host is married to Joshua Kushner, the younger brother of Jared, who is Trump’s son-in-law and senior adviser, and the son of crooked real estate tycoon, Charles Kushner, who the president pardoned last week. Kloss and the venture capitalist tied the knot in October 2018 after six years of dating. The two announced they are expecting their first child this past October.

Ever since Trump was elected to the country’s highest office in 2016, the six-two-beauty has been put in an uncomfortable position of being connected to the contentious Trump family and staying true to her own values. A self-described feminist, who supported Hillary Clinton in the 2016 presidential election, Kloss has admitted the situation is tough.

“At the end of the day, I’ve had to make decisions based on my own moral compass—forget what the public says, forget social media,” she told Vogue in 2018. “I’ve chosen to be with the man I love despite the complications. It’s frustrating, to be honest, that the spotlight is always shifted away from my career toward my relationship. I don’t think the same happens in conversations with men.”

Josh Kushner has been described as a lifelong Democrat, raising hundreds of millions for Oscar, the Obamacare start-up. He also attended the March for Our Lives gun-control demonstration in Washington, D.C., with his wife in 2018.

“Josh and I share a lot of the same liberal values that guide our lives and the things we stand for,” Kloss continued. “We’ve really grown together personally and professionally.” 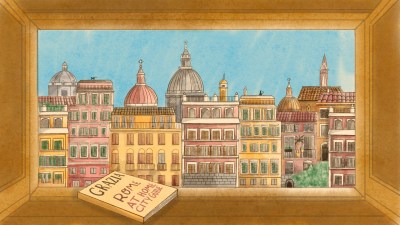 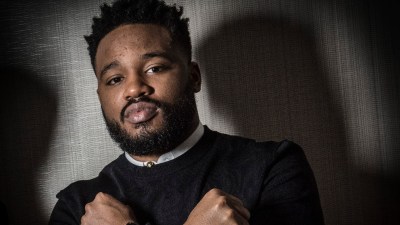 The Neon Valentino Was Just The Beginning. Cynthia Erivo Wins The Red Carpet (Again) at the 2021 BAFTAs
Next page