Since her marriage to Brad Pitt ended in 2005, Jennifer Aniston’s love life has been one in which almost the entire world has been invested in. So when she and her second husband, actor Justin Theroux, announced their separation in 2017 after two years of marriage, many were left wondering as to the reason behind the decision.

Until now, both Aniston and Theroux have remained tight-lipped about their relationship, marriage and subsequent divorce, despite continued rumors and reports. But in a new interview, Theroux finally addressed why he and Aniston broke up, denying the tabloid rumors of a dramatic reason for the split.

“That’s a narrative that is not true, for the most part,” he explained. “People create narratives that make themselves feel better or simplify things for them. That whole ‘This person likes rock ‘n’ roll, that person likes jazz. Of course!’ That’s just not the case. It’s an oversimplification.”

Since divorcing, Aniston and Theroux have been photographed together on multiple occasions, including at Aniston’s annual Thanksgiving dinner with friends. Theroux confirmed the pair have “remained friends,” adding, “We don’t talk every day, but we call each other. We FaceTime. We text.”

He continued, “Like it or not, we didn’t have that dramatic split, and we love each other. I’m sincere when I say that I cherish our friendship. We can not be together and still bring each other joy and friendship. It would be a loss if we weren’t in contact, for me personally,” he added.

Aniston and Theroux began dating in 2011 after working on the film Wanderlust together. The actor asked Aniston to marry him on her 41st birthday while they were in New York 11 years ago and they married in a secret ceremony at their home in Bel Air in August 2015.

In February 2018, the pair announced their divorce with a rep for the couple releasing a statement at the time: “We have decided to announce our separation. This decision was mutual and lovingly made at the end of last year. We are two best friends who have decided to part ways as a couple, but look forward to continuing our cherished friendship.” 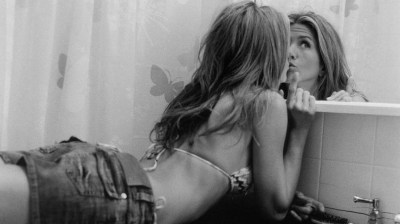 10 Moments From 2020 That Actually Made Us Smile 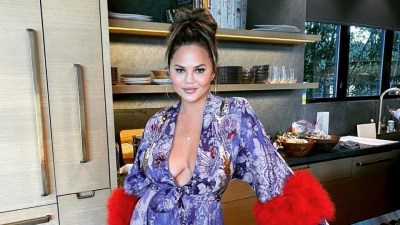 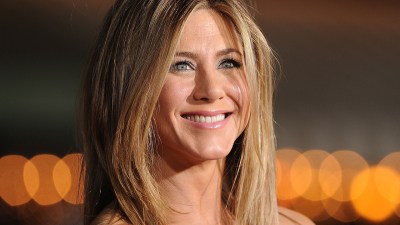 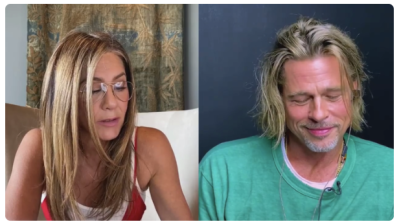