From the gift guests received to the collection adorned with dazzling constellations, Gucci aimed for the stars 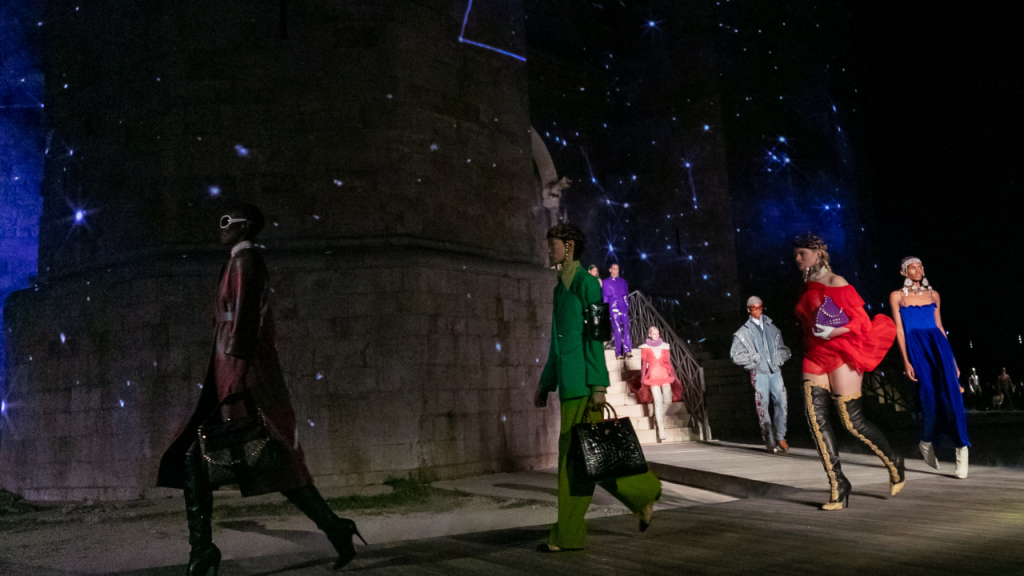 Creative director Alessandro Michele goes beyond the surface and dives into the depths of inspiration for his collections for Gucci. Whether it’s debuting a “hacking” project between two major fashion houses or parading a collection inspired by Old Hollywood glamour straight down Hollywood Boulevard, Michele’s collections nod to symbolic references — with no details spared. For his Cruise 2023 show, the Italian designer invited guests to explore “Cosmogonie” (the universe’s origin) at Castel del Monte in Puglia.

From the dazzling collection inspired by German philosopher Benjamin Walters to the quite literal star-quality gifts (more on that later), and runway situated under the moonlight, showgoers were presented a dazzling celestial collection. 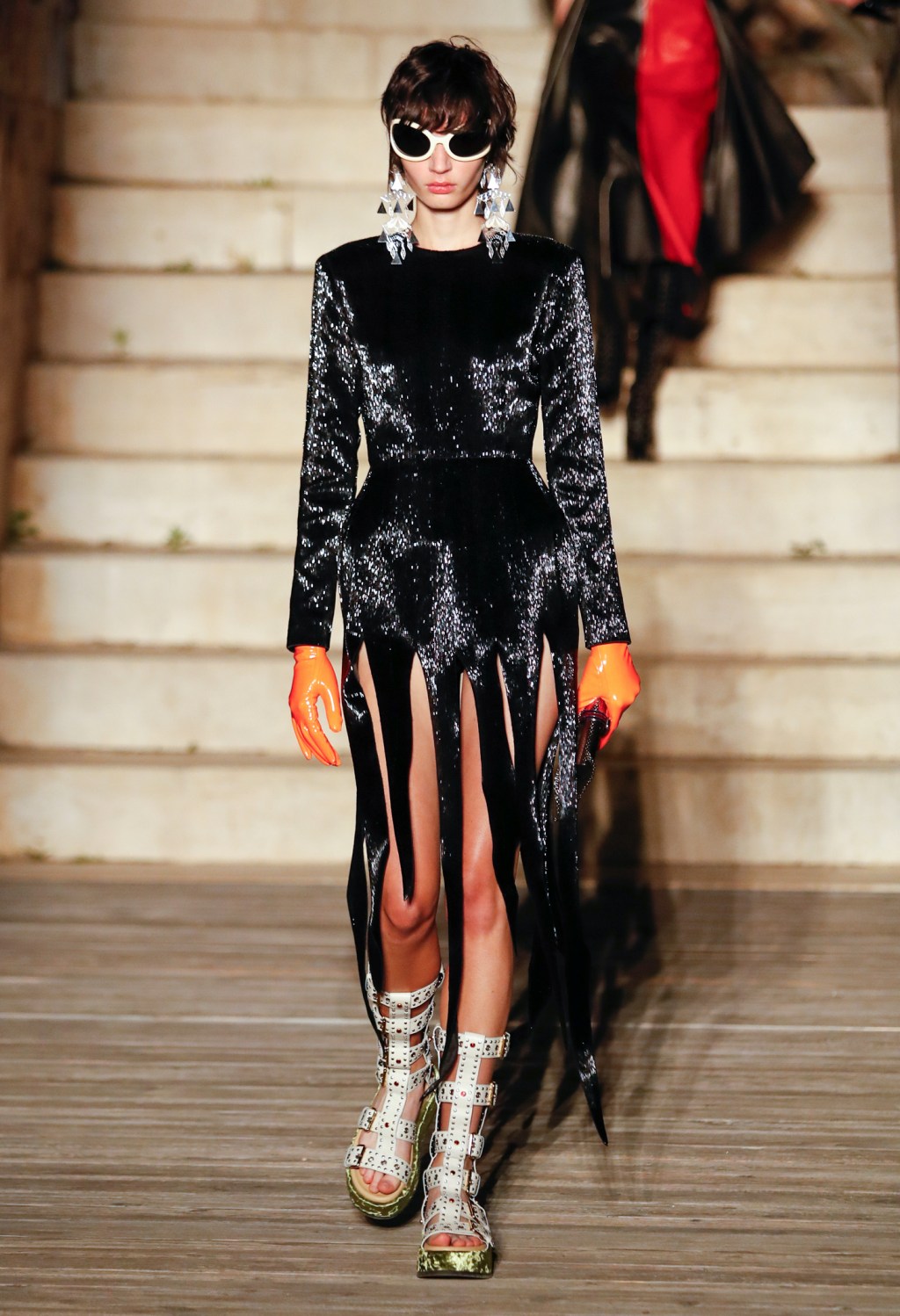 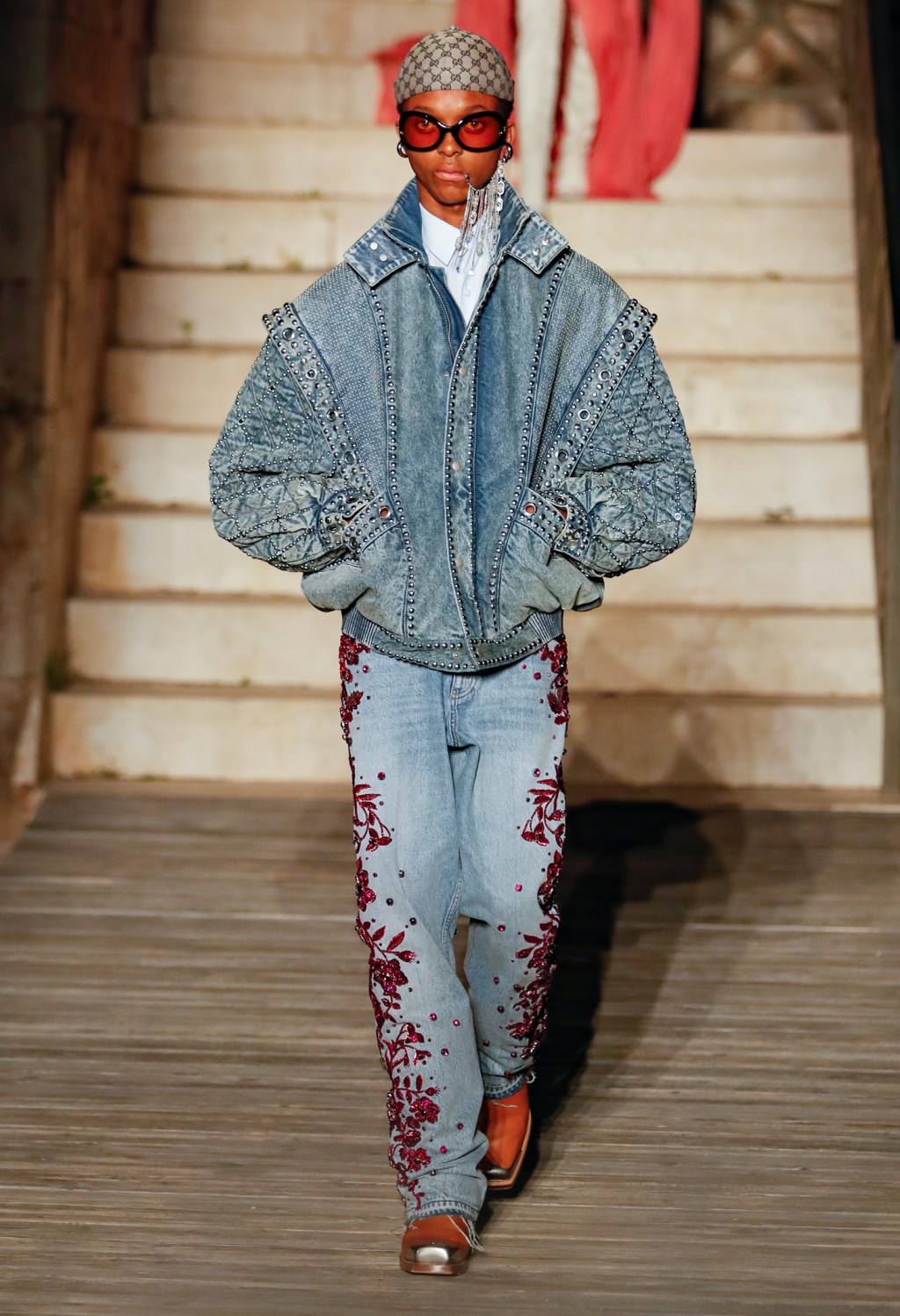 Sequin dresses covered in galactic fringe were included in the line-up. Meanwhile, sparkling beads and crystal embellishments adorned tailored jackets, bodysuits, wide-leg denim, and sheer capes. A standout naturally was the closing gown: a velvet dress in a deep blue with embroidery that recreated the constellations. 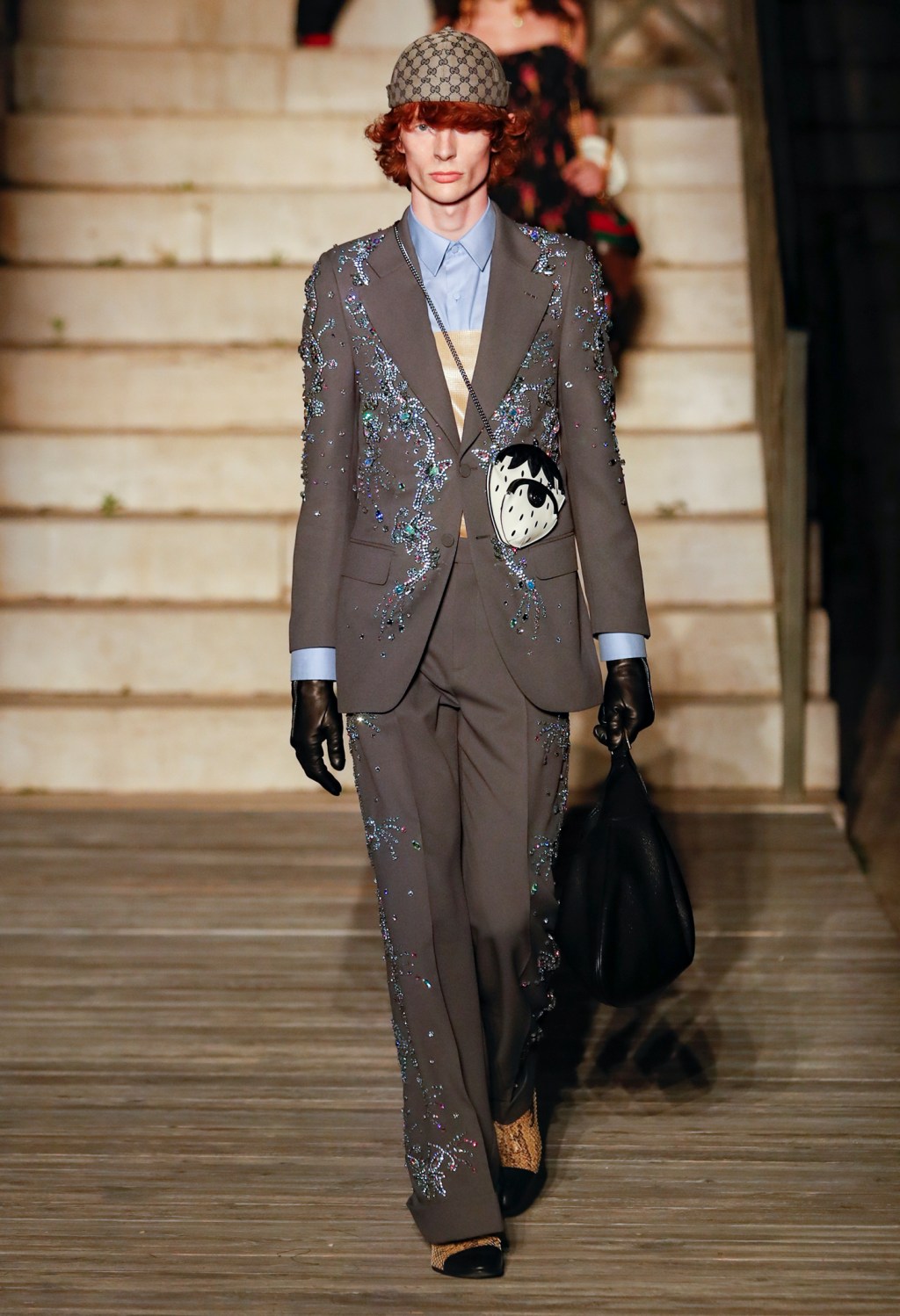 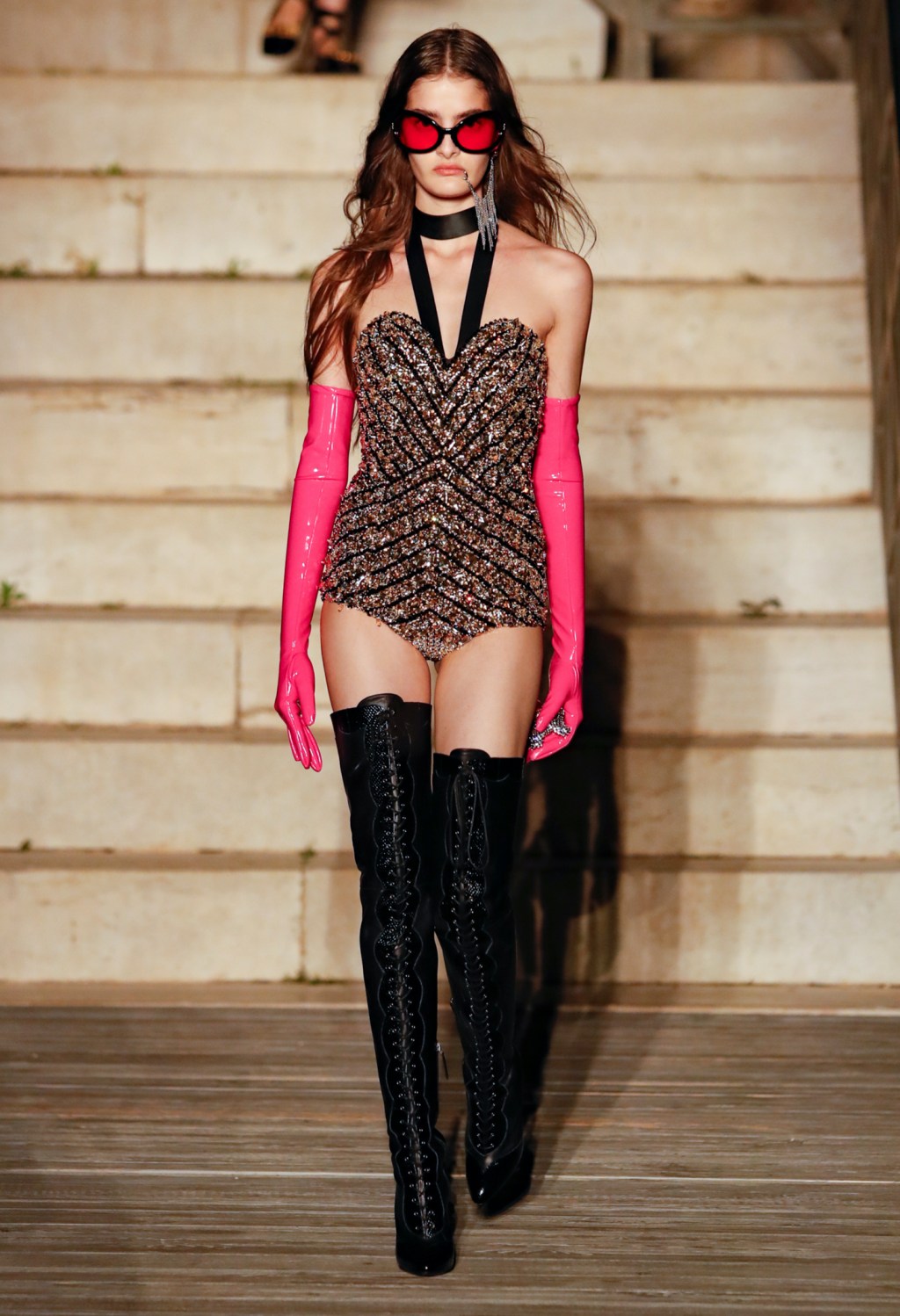 The most direct reference to the starry night came via Gucci’s gifts to showgoers. The brand named a star after each guest and handed out directions to locate them in the sky as they waited for the show to begin.