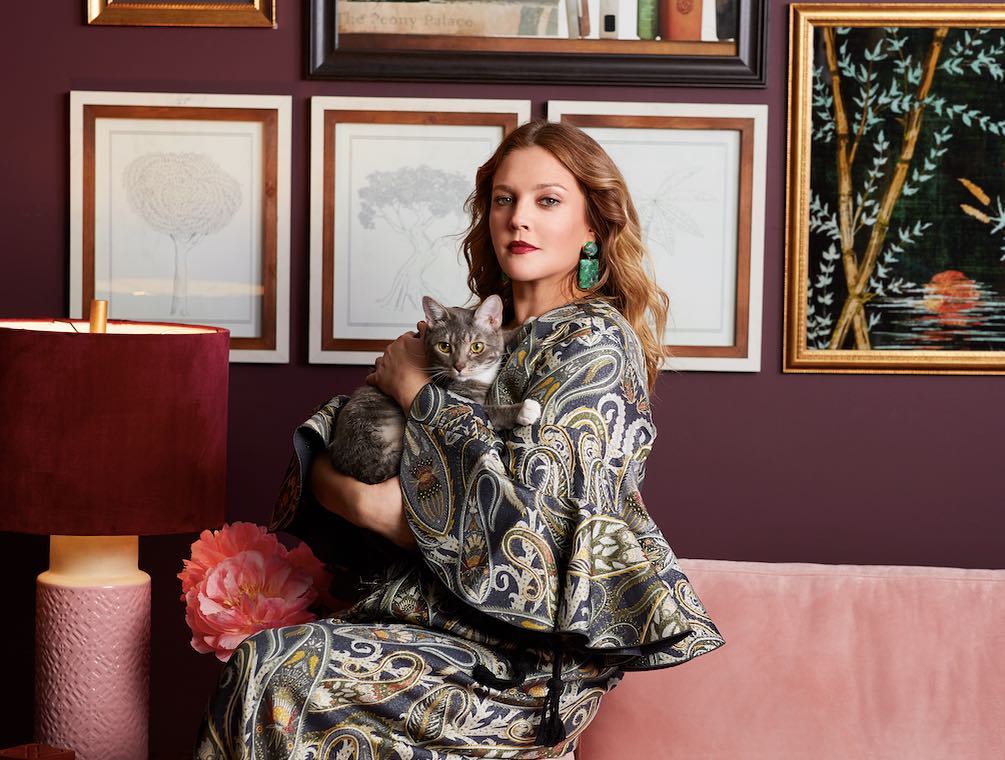 Let’s be honest, the swipe-right, swipe-left culture can be totally draining, but it’s nice to know we’re not alone. This week, Drew Barrymore opened up about her online dating experiences while chatting with comedian Nikki Glaser on her talk show week.

“’I went on an app, I think you’ve been on this app too, where every guy was a surfer, a photographer, had a dog and like definitely their best friend’s kid,” she said on Monday’s episode of The Drew Barrymore Show. “And I was like well this is like a cookie cutter, like it’s like the same thing over and over and over.”

The Never Been Kissed star then said that when she finally made plans to go out with a guy from the app, the date was over before it began.

‘He stood me up at the exact time we were supposed to meet,” the 45-year-old lamented. “I was like, can’t you be a jerk like an hour before, that would have been such a time saver. I know that happens all the time, I was more miffed that it was like at 3 p.m., when we were supposed to meet. I’m like, just do that at 2 p.m…. I felt so stupid.” 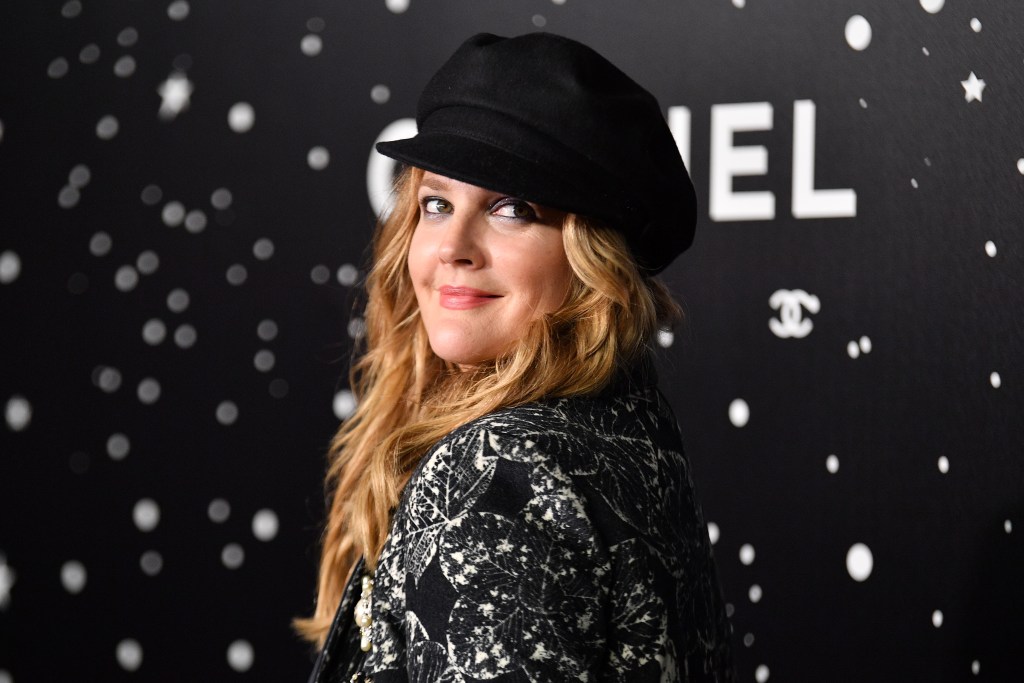 Glaser chimed in that it was “nice to hear” that those kind of dating fails can also happen to someone as famous and successful as Barrymore.

“These apps, especially the one you are talking about, which I believe is the celebrity dating app, I just call it DJ’s jumping off of yachts because that’s all it is,” the Comedy Central star said.

“Yes, and there are all these big high-powered men and of course I didn’t go for any of those, I never have. I was like oh the comedy writer that sounds fun,” Barrymore added.

‘I’m sure he was just intimidated by you, that’s what I always convince myself of when they cancel…’ Glaser tried to reassure the talk show host.

“No, I think he’s just an uncourteous person who has reasons that are completely fine to him but is going about them all the wrong way,” the 50 First Dates actress rebutted. “Screw that Nikki, we got to face the facts. They’re just not showing up, it may be personal it may not be but whatever. Let’s not fool ourselves in the middle of all of this. Moving on.”

Barrymore has been notoriously unlucky in love over the years. When she was 16 in 1991, she became engaged to Leland Hayward, namesake and grandson of the legendary Hollywood and Broadway producer. The engagement was called off a few months later. She was then engaged to and lived with musician and actor Jamie Walters from 1992 to 1993. The former child star married her first husband, Welsh-born Los Angeles bar owner Jeremy Thomas on March 20, 1994 but filed for divorce from him less than two months later.

In late 1999, Barrymore began dating MTV host and comedian, Tom Green, and tied the knot in July 2001. Together, they starred in Charlie’s Angels and Green’s directorial film debut, Freddy Got Fingered before he filed for divorce in December of the same year. She has also had high profile relationships with Hole guitarist Eric Erlandson, The Strokes drummer Fabrizio Moretti, actor Justin Long and actor Luke Wilson. 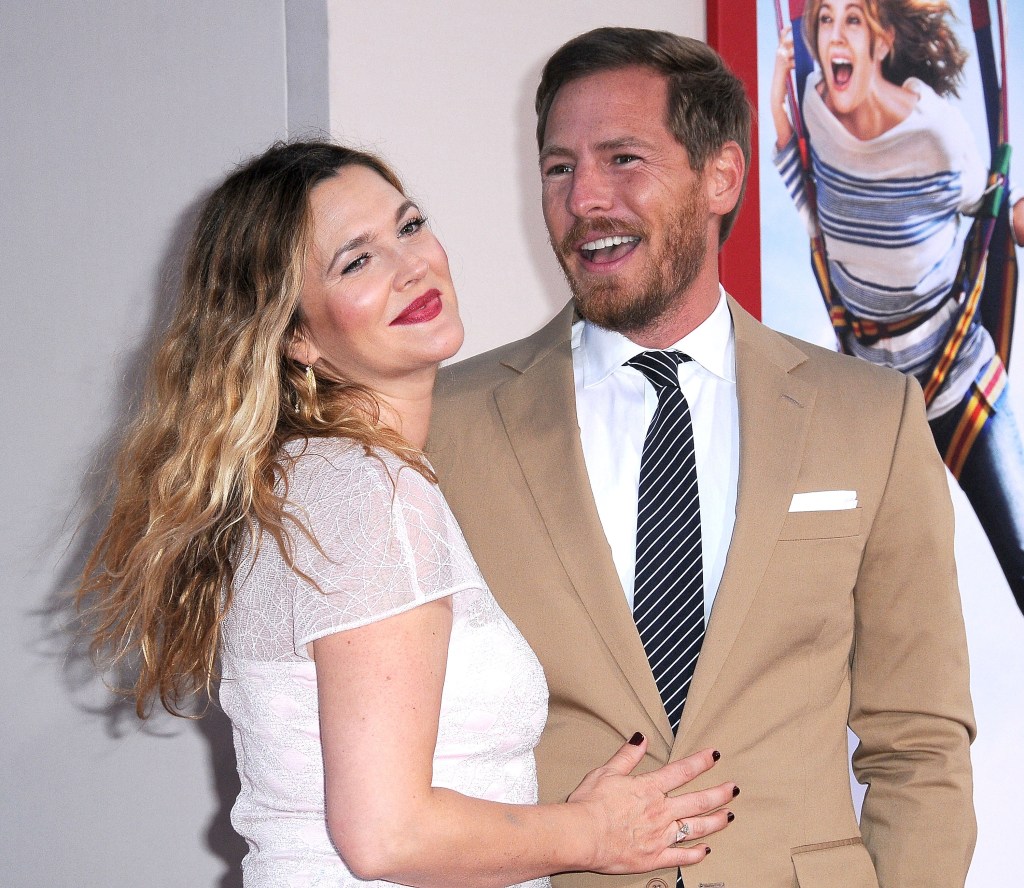 Her most recent public relationship was with art consultant Will Kopelman, the son of former Chanel CEO Arie Kopelman. After getting together in early 2011, the couple was married in June 2012 in Montecito, California. The two split four years later and share two daughters, Frankie, 6 and Olive, 8.