The rapper opened up about his relationship with his longtime friend Rihanna, calling her “the love of my life”

We knew it was coming but today we have confirmation: A$AP Rocky and Rihanna are dating! In his cover story interview with GQ, the rapper opened up about his relationship with his longtime friend Rihanna, calling her “the love of my life” and “my lady.”

Staying mum in favor of keeping their romance relatively private, the “Fashion Killa” artist (Rihanna even makes an appearance in the music video) didn’t divulge much regarding their relationship timeline, which has been rumored to have began in 2013 after he opened for the singer-turned-business mogul’s Diamonds World Tour. However, he did confidently share that life is “so much better” with Rihanna. He told GQ ,“So much better when you got the One. She amounts to probably, like, a million of the other ones. I think when you know, you know. She’s the One.”

Over the holidays, the pair was photographed in Barbados, Rihanna’s native country and also where Rocky’s father emigrated from. “It was like a homecoming thing,” he said of his experience. “It was crazy. I always imagined what it would be like for my dad, before he came to America. And I got to visit those places, and believe it or not, there was something nostalgic about it. It was foreign but familiar.” And that’s not the only bae-cay that the couple has headed to.  Rocky admits that last summer, amid the pandemic, the two traversed the country from coast to coast on an expansive road trip.

When it comes to the possibility of fatherhood, Rocky said, “If that’s in my destiny, absolutely.” And with his typical endearingly braggadocious demeanor, he continued, “I think I’m already a dad! All these motherf*ckers are already my sons — whatchu talkin’ ’bout!” Rihanna has always been transparent about her yearning to enter motherhood, with or without a partner. With her new man by her side, we hope to see mini Rih-Rihs and Rockys in the future (right after we get the R9 album of course). 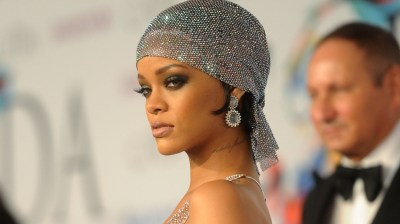 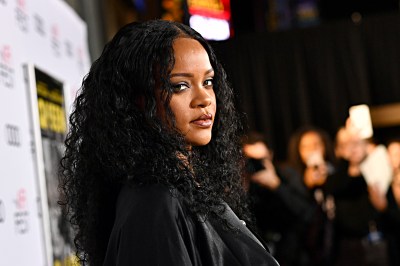 You Heard It Right: Rihanna Is Officially Billionaire Status 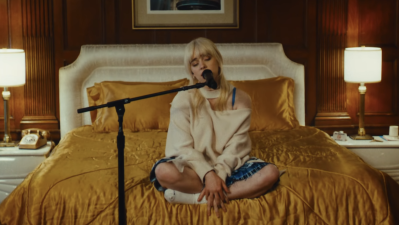 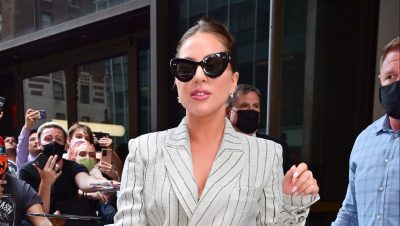 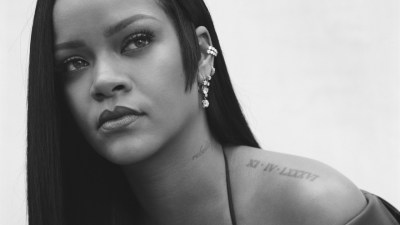 Everything You Need To Know About Fenty Eau de Parfum 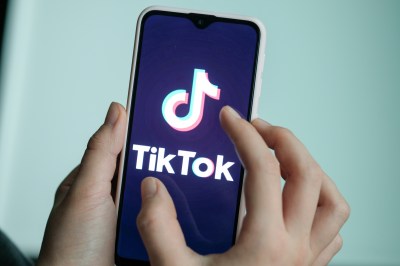