So, Adidas is Sueing Thom Browne’s For Using Stripes..

And just like that, another lawsuit is being formed between brands, but this time it’s Adidas sueing Thom Browne’s for allegedly using their signature stripes.

As of last week, Adidas argues that Browne’s has imitated their three stripes – despite the fact that the two brands are dominating in two completely different markets (but hey, why not go for a fun little lawsuit.) The German sporting brand shares, “Despite Thom Browne’s knowledge of Adidas’s rights in the famous Three-Stripe Mark, Thom Browne has expanded its product offerings far beyond its formal wear and business attire and is now offering for sale and selling athletic-style apparel and footwear featuring two, three, or four parallel stripes in a manner that is confusingly similar to Adidas’s Three-Stripe Mark.”

With over twenty years in the industry, Browne’s has been known for its signature tailoring and cropped silhouettes, but as of recent, the brand has expanded into a more elevated sportswear line, including a wide variety of casual sweats, sweatshirts and beyond. The companies majority owner Ermenegildo Zegna Group has been keen on pushing the high-end sporty range, with their four stripe logo in the brands signature red, white and blue stripes. Still, it’s only recently that they have added the stripes to their sneakers.

This isn’t Adidas’s first lawsuit regarding their traditional stripes, as they previously complained against Forever 21, J.Crew and Sketchers shoes not long ago. In its latest complaint to the New York court, Adidas requests to “permanently enjoin Thom Browne from distributing, marketing or selling apparel and footwear using or bearing confusingly similar imitations of the Adidas Three-Stripe Mark.” The company is further asking for monetary damages and requests Thom Browne to disgorge all of its profits from its sales of the alleged infringing sportswear.” 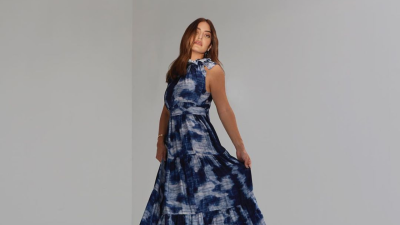 A Homage To The Best Arab Fashion Moments From 2021 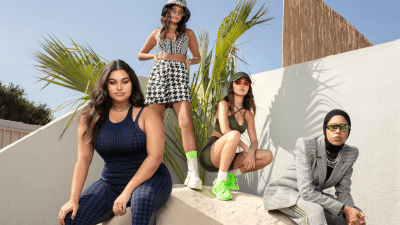 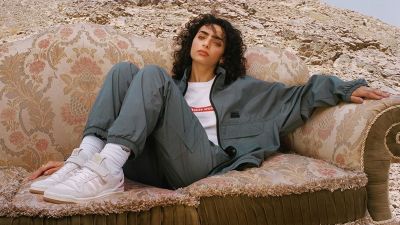 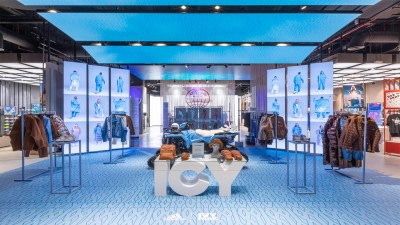