Meghan Markle Made Her First Public Appearance of 2021, and Declared It’s Monochrome Season 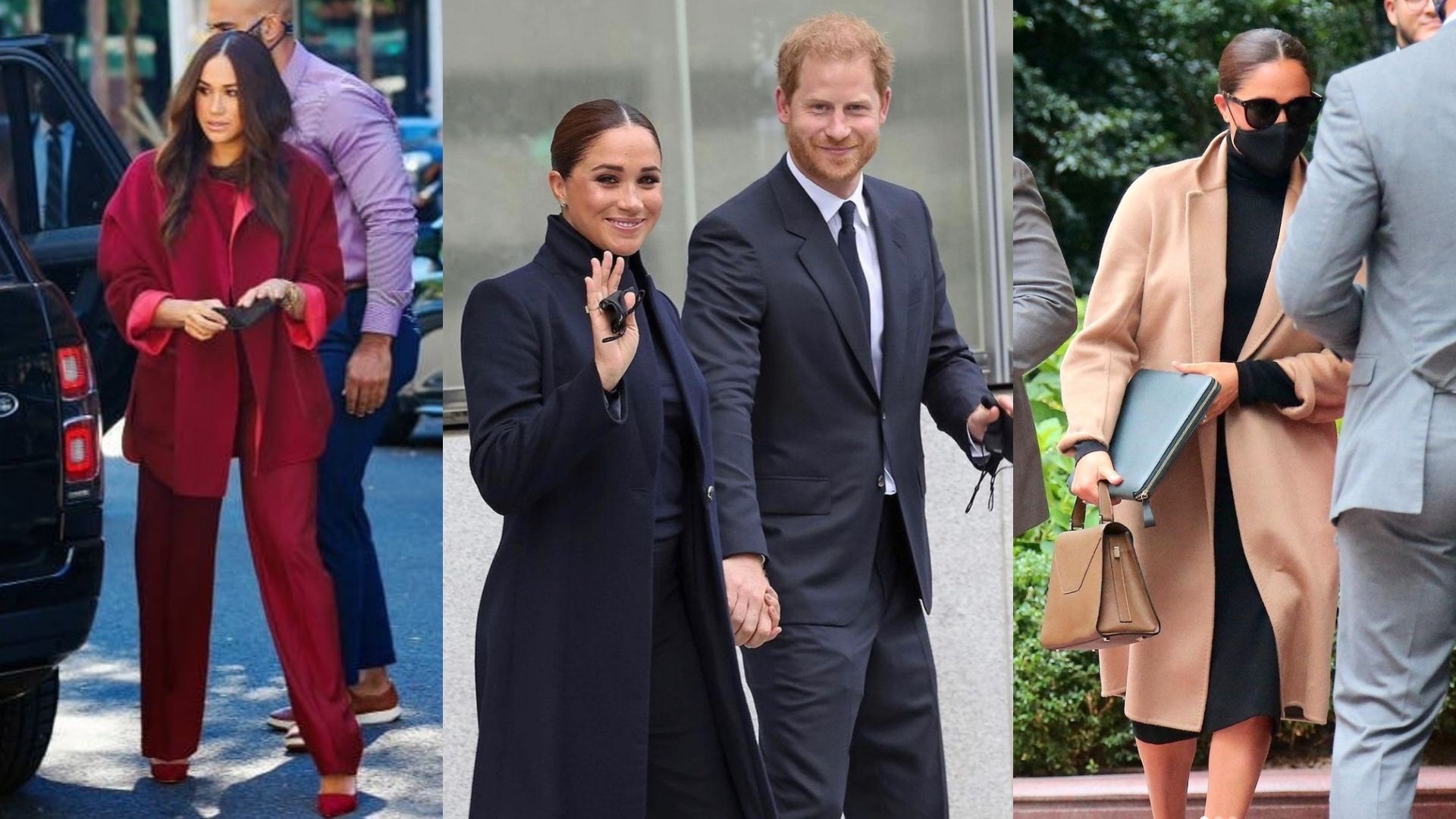 From monochrome dressing to chic ensembles, you can always count on celebrities or, in this case, the Dutch of Sussex to experiment with bold fashion trends. But you definitely don’t need to wear a rather on-trend accessory to be fashionable – something Meghan Markle certainly understands. While visiting New York City and making their first public outing since they relocated to America, Prince Harry and Meghan Markle have been taking New York by storm.

The couple appeared at the Global Citizen Live event at Central Park’s Great Lawn on Saturday and have filled their time supporting their favourite causes, sight-seeing and showcasing some quite impressive coordinated couple styles.

A post shared by The Duke and Duchess of Sussex (@archewell_sussex_)

Earlier this week, Markle and Prince Harry visited the One World Observatory at the World Trade Center, joined by Mayer Bill de Blasio and his wife, Chirlane McCary, along with their son Dante de Blasio and Governor Kathy Hochul. Markle opted for a chic monochrome look for the event, consisting of a knitted black turtleneck from The Row paired with a black trouser, topped with an Emporio Armani wool coat.

Meghan and Prince Harry visited Harlem’s PS 123 Mahalia Jackson school the following day, where Markle wore a somewhat controversial outfit. The Duchess chose an all-maroon look by Loro Piano for her visit, wearing a playful cashmere coat, wide-leg trouser, crew neck, wide brown belt, accessorised with a deep red Manolo Blahnik pump and Bottega Veneta wallet on-hand. Markle’s choice of attire sparked a hot topic amongst many, wearing almost AED 1,421,260 worth of jewellery which came across as an apparent insult to the jury.

While attending the 24-hour Global event to unite the world to defend the planet and defeat poverty, the couple took the stage, delivering a powerful speech addressing the need for COVID-19 vaccine equality. For the event, Markle wore a dreamy Valentino floral-embellished mini dress, paired with a Dior Montaigne bar coat and a Dior Lady D-Lite bag in black.

For their final meeting with Deputy Secretary-General Amina Mohammed, Meghan dressed in a head-to-toe chestnut monochrome look, wearing head to toe Max Mara paired with Monolo Blahnik ‘BB’ pumps in suede and a Smythson laptop case for the win. 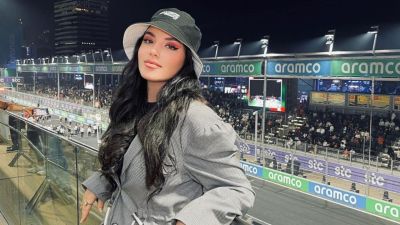 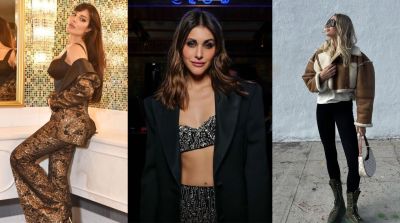 Holiday Gift Guide: What To Buy The Man That Already Has It All 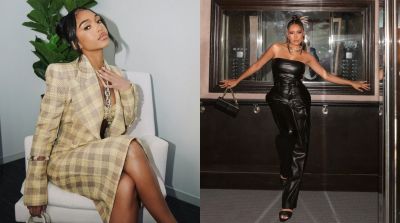 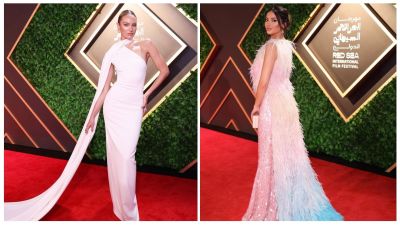