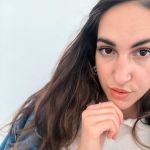 Former creative director at Lanvin, the Morocco-born designer died at the age of 59, leaving a strong legacy behind

Alber Elbaz – the creative genius behind Lanvin from 2001 to 2015 and AZ Factory, his latest fashion venture, has passed away at the age of 59 in Paris. Confirmed by Compagnie Financière Richemont, Elbaz’s joint venture partner in AZ Factory, Richemont founder and Chairman Johann Rupert expressed his sadness, “I have lost not only a colleague but a beloved friend.”

“Alber had a richly deserved reputation as one of the industry’s brightest and most beloved figures. I was always taken by his intelligence, sensitivity, generosity and unbridled creativity,” Rupert added.

“He was a man of exceptional warmth and talent, and his singular vision, sense of beauty and empathy leave an indelible impression. It was a great privilege watching Alber in his last endeavour as he worked to realise his dreams of ‘smart fashion that cares’. His inclusive vision of fashion made women feel beautiful and comfortable by blending traditional craftsmanship with technology – highly innovative projects which sought to redefine the industry.”

Born in Morocco, the designer was raised and educated in Israel before moving to New York in 1985 to pursue a career in fashion. Working as senior assistant to Geoffrey Beene for seven years, Elbaz was then recruited to helm Guy Laroche in 1996, which shot him into fame and led him to succeed Yves Saint Laurent himself in 1998. His stint as creative director at Yves Saint Laurent was cut short to only three seasons following Gucci Group’s takeover of YSL, with Tom Ford taking control.

“His inclusive vision of fashion made women feel beautiful and comfortable.”

He landed Lanvin in 2001, a small company that he single-handedly transformed into a global sensation. Breathing new life into the French label, Alber Elbaz introduced exuberant and clever designs including zip-up cocktail dresses that were soon donned by Merly Streep, Demi Moore, Nicole Kidman, Kate Moss and Gwyneth Paltrow amongst many others on the red carpet. 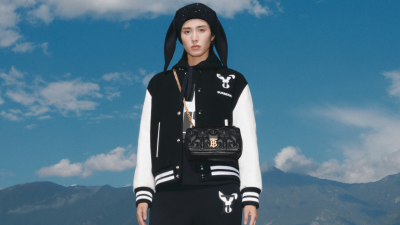 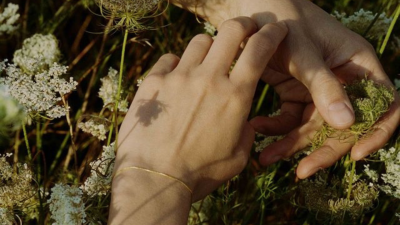 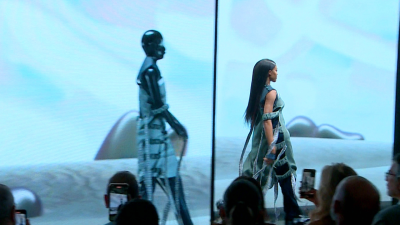