"My dear father, may you Rest In Peace."

“My dear father, may you Rest In Peace,” wrote Queen Rania on an Instagram post this evening, announcing the loss of her beloved father, Faisal Sedki Al-Yassin. He passed away on Friday, 27 May 2022, due to undisclosed causes, and the seven days of mourning begin on Friday per Jordan’s King Abdullah II’s orders.

Queen Rania and King Abdullah II weren’t the only ones to honour her father publicly. The Royal Hashemite Court has also acknowledged Al-Yassin’s passing in an online statement, saying that it “expresses its deepest sympathies and condolences to Their Majesties, Their Royal Highnesses, and to the Yassin family in these difficult times.”

Al-Yassin was born in the West Bank of the Palestinian city, Tulkarm, in 1934. Like his daughter, who is known for her humanitarian efforts, Al-Yassin lived his life dedicated to helping others. He pursued a fruitful career in medicine, starting with his studies at Cairo University, followed by a stint in Northern Ireland, where he trained in child-care and surgical operations. He relocated to Kuwait in 1961 to work with the Kuwaiti Ministry of Health and went on to spearhead his own practice before retiring to Jordan with his family.

Based on what we know, Al-Yassin was close to his beloved daughter, whom he leaves behind, as well as his wife Ilham Yassin and his royal grandchildren: Their Royal Highnesses Crown Prince Al Hussein bin Abdullah II, Prince Hashem bin Abdullah II, Princess Iman bint Abdullah II, and Princess Salma bint Abdullah II. We’re also familiar with Queen Rania’s deep devotion to her family, based on her frequent social media posts dedicated to King Abdullah II, her children, and mother. One can infer how closely knit they are and how difficult this loss must be–we wish them all our sincere condolences at this time. 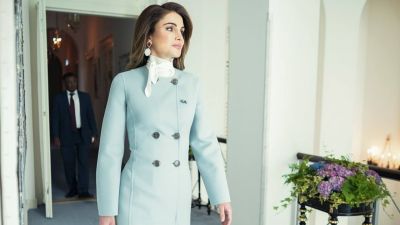 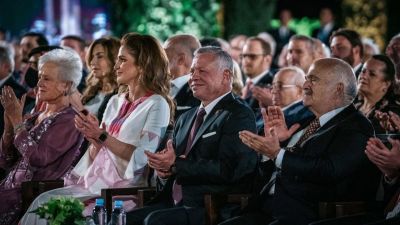 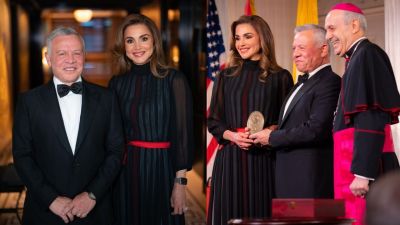 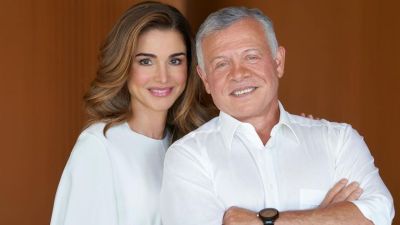 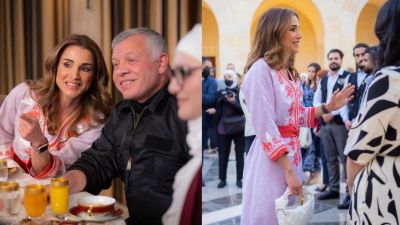 How Queen Rania Celebrated Ramadan With Her Community 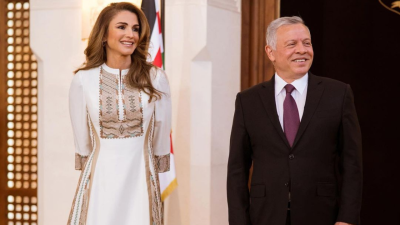