Beyoncé Is Dropping A New Visual Album That Celebrates Black Culture. Here’ How To Watch It 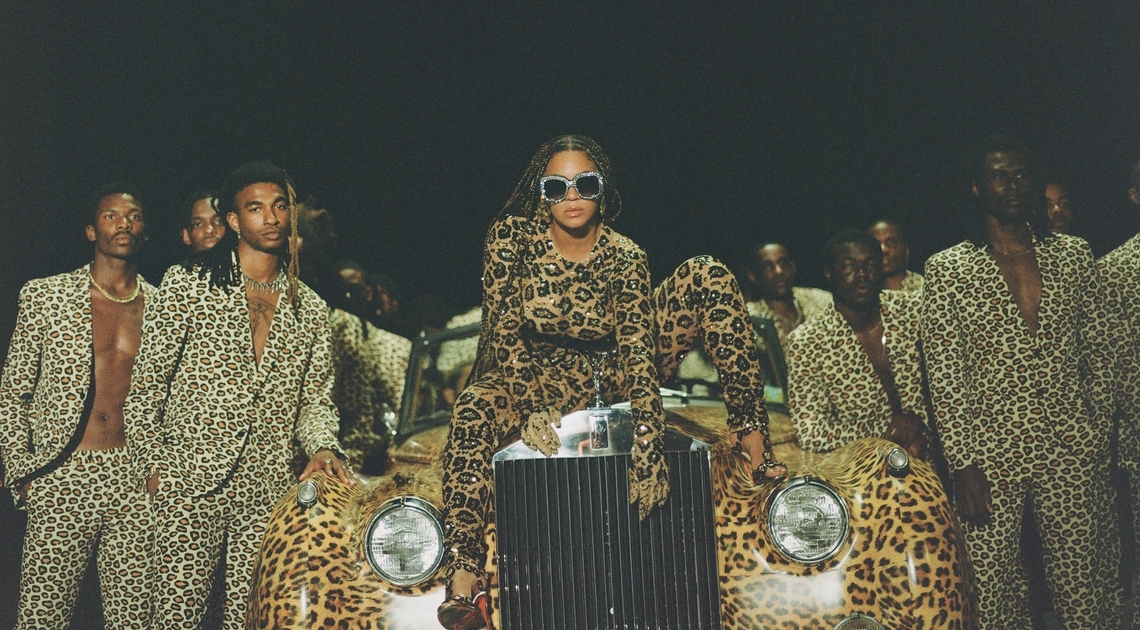 BLACK IS KING IS A CELEBRATION OF BLACK EXPERIENCE AND CULTURE

Glory be to Queen Bey and celebrations upon us all, Beyhive, as the third most awarded artist in history returns with a whole new visual album. From 31 July, Black is King will be airing on Disney+, landing on the heels of the one-year anniversary of the theatrical release of global phenomenon, The Lion King. Luckily for Middle Eastern viewers, hot off its release, the visual album will be airing on OSN from 1 August on the OSN Streaming app. 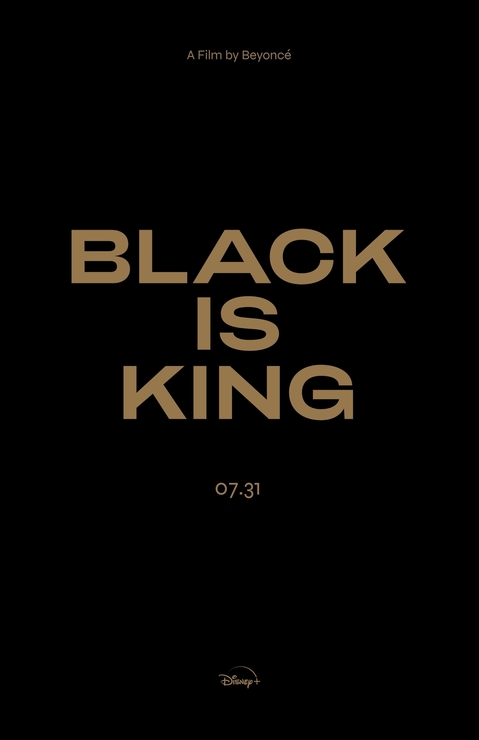 BLACK IS KING WILL BE RELEASED ON DISNEY+ ON 31 JULY

The majestic album is inspired by the music of The Lion King: The Gift, an album Beyoncé released in tandem with the live-action movie. She reimagines lessons from the blockbuster for today’s young kings and queens in search of their own crowns, an impeccably timed release to heal broken hearts and inspire the now generation.

Black is King is a feat of international teamwork, featuring an impressive list of diverse voices on its creative team, including Pierre Debusschere (Mine and Ghost videos for Beyoncé), Ibra Ake (Creative Director and Producer of the This is America video for Childish Gambino) and Jake Nava (Crazy in Love, Single Ladies and Partition videos for the queen herself).

Worldwide fans will be thrilled to watch various global locations unfold across the album’s cinematography; we start in the bustling New York, head to sunny Los Angeles, skate across to the pond to the gorgeous South Africa, climb up to West Africa and then hop over to London and Belgium. The international realm of the album’s production has injected it with a rich tableau and vibrant choreography, influenced by an extraordinary cast of actors and talented dancers.

A much-needed celebratory memoir for the world on black experience, Black is King includes full-length videos for the songs Already, Brown Skin Girl, Mood 4 Eva and My Power.

Call the marching band and get in formation ladies because Queen Bey has, once again, arrived. 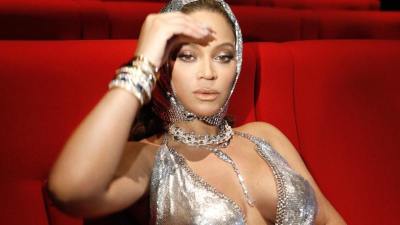 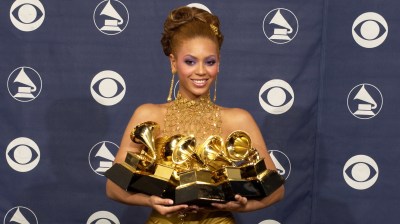 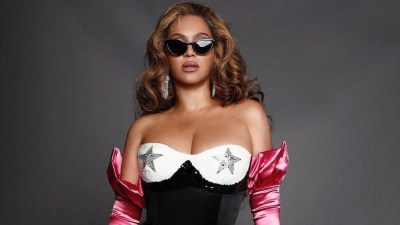 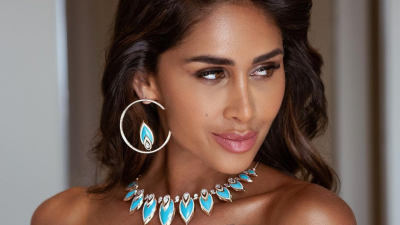 Enjy Kiwan Is Starring In Not One, But Two Leading TV Series 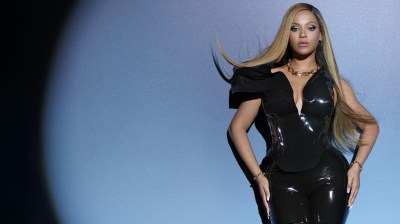