The first pics of Beanie Feldstein playing Monica Lewinsky have emerged and now we’re even more eager for the premiere of American Crime Story: Impeachment. While an official air date is yet to be given for the FX series, filming is well underway with Feldstein and her co-star Sarah Paulson – who plays civil servant Linda Tripp – both spotted on set in full wardrobe.

Feldstein was spotted in a low-key look that emulates her character Lewinsky, who infamously had an affair with Bill Clinton – President of the United States and married to Hillary Clinton at the time. The actor carried a Starbucks cup and wore a blue sweatshirt with a large black leather coat, with her hair styled to resemble Lewinsky’s raven locks.

Meanwhile Paulson wore a powdery pink skirt suit for her turn as Tripp, who played a pivotal role in the uncovering of the 90s scandal. Impeachment will be the third season in the American Crime Story anthology series, which previously centred on the OJ Simpson trial and the assassination of Gianni Versace in seasons one and two respectively.

It will cover the sensational sexual harassment scandal that captured the attention of the world, ultimately leading to the impeachment of Clinton and the retrospectively sexist vilification of Lewinsky. It will be told primarily through the perspective of Lewinsky – who is serving as an executive producer on the show – as well as Tripp and fellow Clinton accuser Paula Jones.

Clive Owen is set to appear as Clinton, while Billy Eichner will play reporter Matt Drudge and Masters of Sex star Annaleigh Ashford will portay Jones. The story will be based on Jeffrey Toobin’s book A Vast Conspiracy: The Real Story of the Sex Scandal That Nearly Brought Down a President with a focus on the women impacted by the scandal. 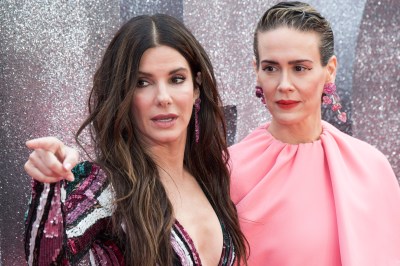 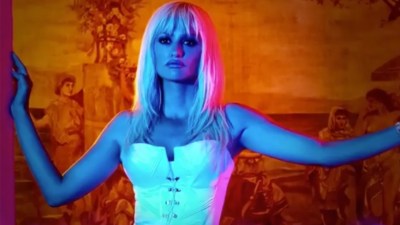