Hillary Clinton Reflects on Her Legacy of Female Leadership 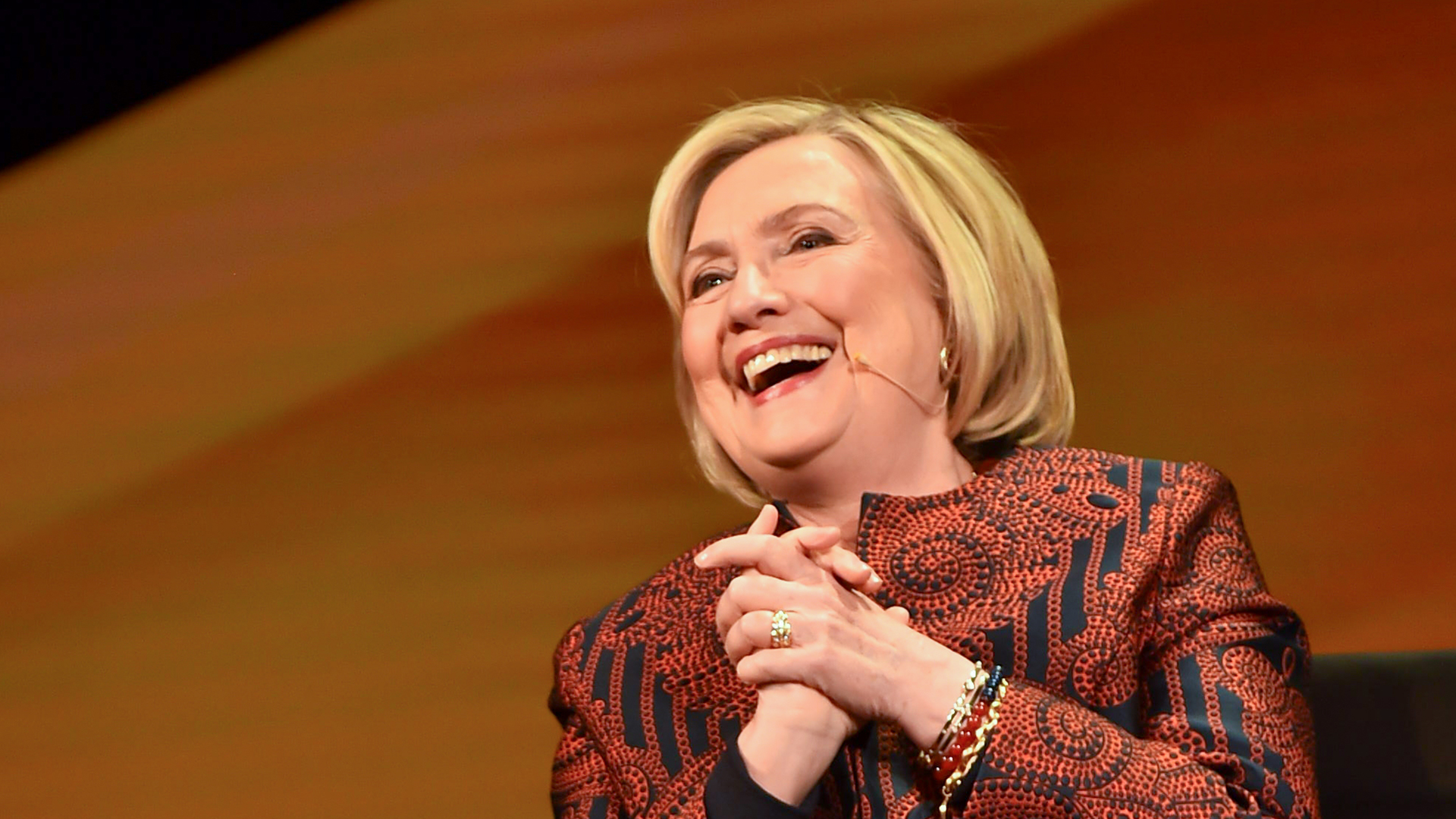 Hillary Clinton was not the first woman to become President of the United States, but there’s no question she forged the path for the woman that someday will.

The former Democratic presidential nominee, who lost to Donald Trump in 2016, reflected on the boom of women running for office in America in conversation with Tina Brown at the Women in the World summit in New York City on Friday.

“I am absolutely delighted to see this incredible diverse field, and more than one woman running for President of the United States,” Clinton told the crowd that rose to give her a standing ovation when she had barely sat down in her chair.

Clinton, one of the most qualified candidates for US President in recent memory losing to Trump, a political outsider, spurred more women than ever before to run for America’s top office in the next election, with Elizabeth Warren, Kamala Harris, Tulsi Gabbard, Amy Klobuchar and Kirsten Gillibrand all announcing their 2020 campaigns.

She made the point that immigrant children being separated from their parents at the US-Mexico border would likely not have happened if a woman was in power, and criticised the Trump administration’s poor handling of the situation.

“One of the worst thing this administration could do is separate these children and not have a system in place,” Clinton said, referring to comments from the White House that it may take years to reunite separated migrant parents and children.

“I would go to the tech companies and say, ‘you’ve got 15 days, give me a system.’ That’s what somebody who’s trying to solve the problem would be doing, instead of denying it or politicizing it.”

Clinton also praised New Zealand Prime Minister Jacinda Ardern’s handling of the Christchurch massacre in an innately female way (she wasn’t the first at the conference to do so; Oprah Winfrey and Anna Wintour also praised Ardern).

“Let’s just take the example of the horrific terrorist attack in New Zealand, and the response of the Prime Minister. I had a chance to meet with her a year ago while she was very pregnant, and we talked about having a baby when you’re in public position, and how you balance that,” Clinton said.

“She showed the heart of not only a leader but a mother. Her reaching out to the Muslim community in New Zealand sent a message about how leaders should behave in the face of horrific violence conducted for ideological reasons.

“I think that was as strong a signal we could get that given the chance, many women will govern and lead differently.”

The former Secretary of State also praised the women of the US Democratic party.

“We saw this in the midterms, when all those women were elected to the House of Representatives, and maybe most importantly, they’re led by one effective, tough woman in Nancy Pelosi.”

Clinton stopped short of saying if she had a favourite candidate.