Local authorities were forced to cancel a public appearance in Milan 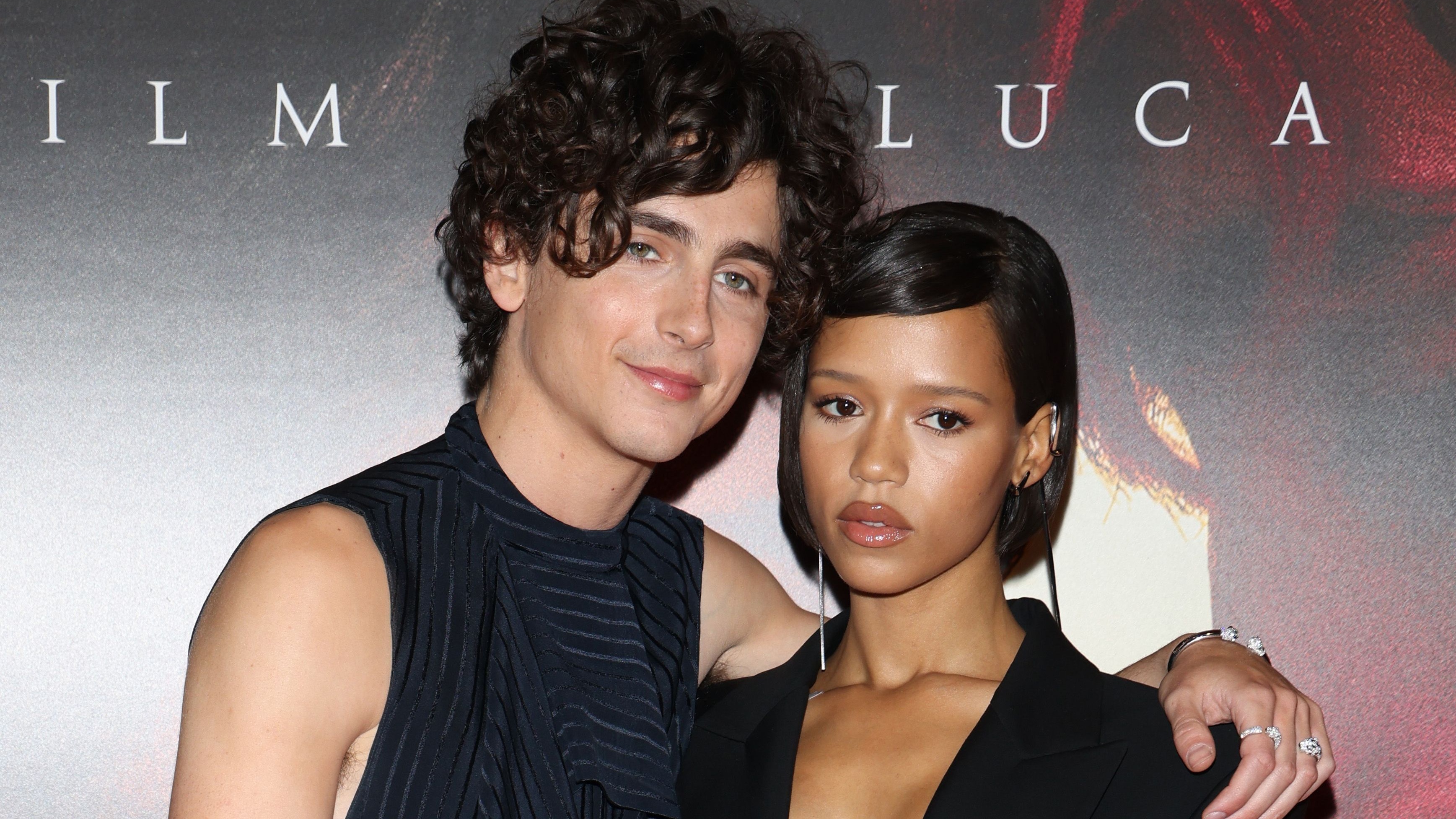 Since his breakout appearance in Call Me By Your Name, Timothée Chalamet has amassed a huge fan base. Over the weekend it seemed that even a tight security presence couldn’t stop passionate followers from storming the Italian premiere of his new film Bones and All.

According to a report from Variety, the star was scheduled to make an appearance at the Space Cinema Odeon in Milan on Saturday night. Instead local authorities grew concerned as crowds of fan grew and thus posed a safety risk. The red carpet was canceled and a smaller screening and photo call with limited capacity took place inside.

Check out the fan fare below:

The red carpet at the Milan premiere of #BonesAndAll was suspended after a massive gathering of Timothée Chalamet fans prompted safety concerns. https://t.co/PycbQzYAzd pic.twitter.com/xxwQFAuNkH

The actor was captured posing alongside his co-star Taylor Russell wearing a pinstripe sleeveless top and leather pants. It comes after Chalamet attended an official photo call in Milan just hours earlier on an idyllic rooftop seemingly wearing the same leather pants (we love an outfit repeat) and a cosy Vivienne Westwood knit.

Bones and All, directed by Luca Guadagnino, follows two teenage cannibals who travel throughout 1980s American together in search of an estranged father. It’s themes are certainly not for the fainthearted however it has already been critically acclaimed with The Guardian dubbing it “a heartbreaking banquet of brilliance.”

The film made a global premiere at the Venice Film Festival this year where the actor stunned fans on the red carpet in a backless Haider Ackermann ensemble. Speaking at a later press conference, Chalamet said it was a “relief” to play a character with “absent the need” of social media.

“To be young now, and to be young whenever — I can only speak to my generation — is to be intensely judged,” the 26-year-old declared to a room of journalists.