Who knew it could be this easy? 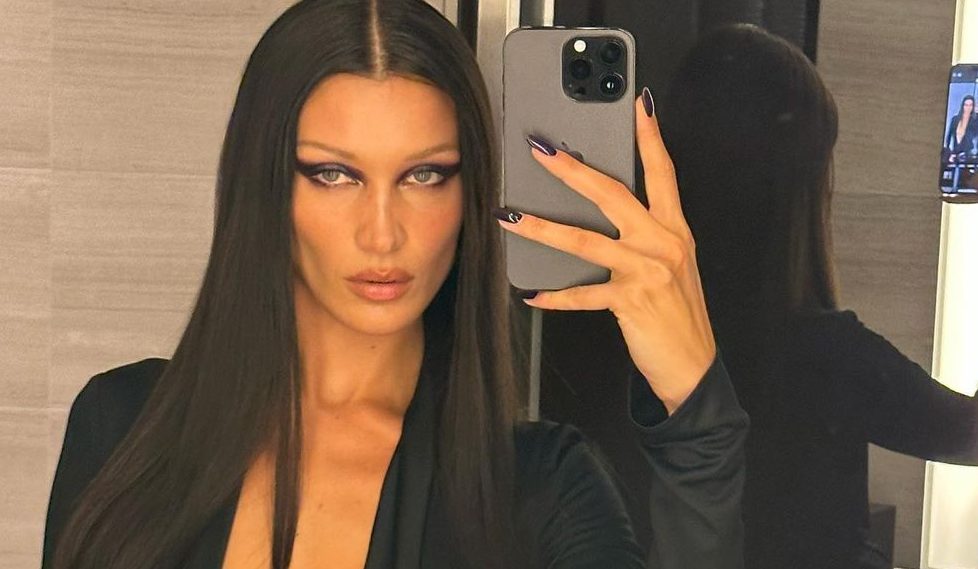 There’s a new way to contour your face, according to TikTok. While we all know and love the classic contouring technique — which was pioneered by makeup experts and drag artists to create depth to the face — the new trend taking over TikTok focuses on carving out chiseled cheekbones à la Cara Delevingne, Bella Hadid and Kendall Jenner.

Championed by TikTok creators like @melisekrem, the technique has since gone viral with the hashtag #modelcheekbones garnering more than 7.6 million views on the platform. As Krem demonstrates, it’s easier to create model-esque cheekbones than you’d think — no good genes or filler necessary.

Rather than using the traditional method of creating a straight line with contour down the hollows of the cheeks, Krem instead runs her contour through the hollow of the cheek and rounds down so that the contour follows all the way to the jawline.

She then creates a second shadow by bringing a line of contour along the jawline beneath the cheek so that the two lines meet, using a brush to blend the product and resulting in a seriously sculpted look.

Fellow creator @sarahssuperspa further explains the rationale behind this method, saying that we’re typically taught to place our contour too high which is “ineffective.” However by focusing the product beneath the cheekbone blending downwards before blending the jawline upwards, we’re creating a flattering shadow that gives the illusion of higher cheekbones “in the buccal fat area.”

Replying to @Kim 👈🏼 explanation video sorry this took so long!! Here’s a visual of what I was talking about ❤️❤️ this is for people who want hollow cheeks, sculpted and pronounced cheekbones, and a dainty v shaped jaw 🙈 #bellahadid #modelmakeup #contourhack #contourtutorial #cheekbones

She then advises that we add some highlighter above the cheekbone to “make the cheekbone area pop” and add some powder to “lighten the area further.” The side-by-side comparison is truly something to behold, as the new contour technique makes the face look visibly more sculpted and defined.

Cheekbones like Bella, on a budget? BRB, updating our makeup routines immediately. 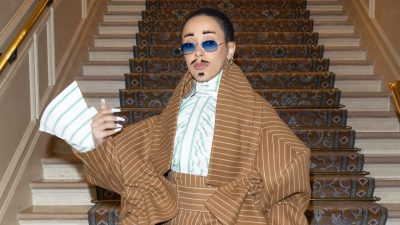