Nearly three months after she went viral for being the ultimate hype girl at the 2022 Billboard Music Awards, Cara Delevingne has addressed her “odd” behaviour with Megan Thee Stallion, saying she was simply just being herself.

On the night, multiple images were shared across the internet, showing the model and actress throwing the train of Megan Thee Stallion’s gown on the red carpet so photographers could catch a good pic, lying on the floor to take photos of Doja Cat, Megan Fox and Machine Gun Kelly, and being what the internet dubbed “intense,” but what Delevingne says – and most women would, or should, agree –  was simply being a “hype woman”, aka a good friend.

“I was living my best life, but people found it a bit odd,” Delevingne explained during a July 27 appearance on The Tonight Show Starring Jimmy Fallon. “People find me a bit odd, but that’s me. No shame.”

Delevingne explained that Megan had invited her as her plus one to the awards show to watch her performance, but that she didn’t realise that included walking the red carpet and having a front row seat to the show.

“I really wanted to see her play and she asked me to come along with her,” Delevingne told Fallon. “I didn’t know I was going to go and sit or do anything, I thought I was just going to come and watch her play. I walked in and I had a seat in the front row, and I’m like, ‘I’m not meant to be here.'”

“I was helping her and I was doing it, and I was going like, ‘Yeah girl!'” she shared. “I was hyping her up, being a hype woman. That’s what I do, I was just really excited.” 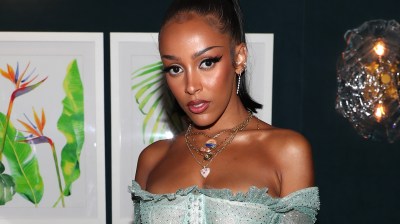 Just Like Us, Celebrities Slide Into Their Celebrity Crushes DM’s — And Thanks To Noah Schnapp, We Know About It 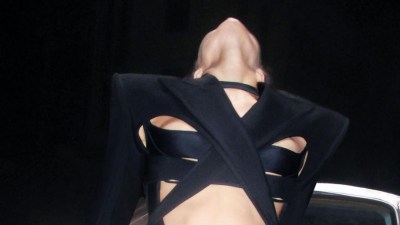 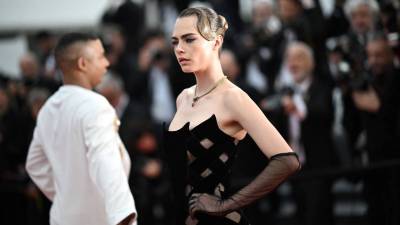 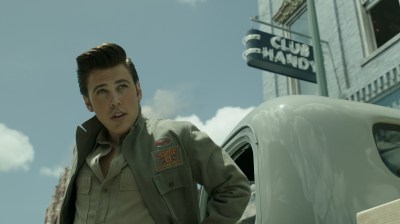 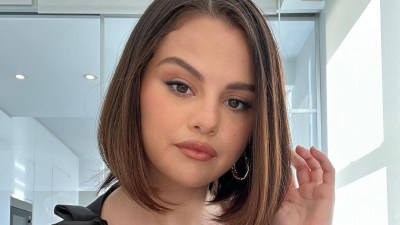 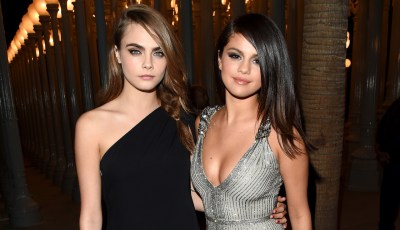