Friday, March 12, 2021: This week, The Weeknd’s 2019 hit, “Blinding Lights,” became the first song to hold a spot in the top 10 of the Billboard Top 100 for an entire year. But also this week, the Canadian singer announced that he intends to boycott the Grammy Awards going forward, following his exclusion from the event’s 2021 nominations list. Many consider his lack of recognition one of the Recording Academy’s biggest snubs of the year.

In a statement released to The New York Times ahead of the 63rd annual Grammy Awards this Sunday, The Weeknd said, “Because of the secret committees, I will no longer allow my label to submit my music to the Grammys.” He’s referring to the Recording Academy’s anonymous committees who ultimately select the award show nominees. In response to this statement, the organization’s acting chief executive Harvey Mason, Jr. said: “We’re all disappointed when anyone is upset. But I will say that we are constantly evolving. And this year, as in past years, we are going to take a hard look at how to improve our awards process, including the nomination review committees.”

This isn’t the first time The Weeknd has expressed his discontent with the Recording Academy. When the nominations list was released in November, the hitmaker took to social media to make his voice heard. “The Grammys remain corrupt,” he tweeted. “You owe me, my fans, and the industry transparency…” The post amassed over one million likes and thousands of responses from fans and critics alike. “You deserved way better,” one social media user tweeted, while another challenged, “I’m sure if you swept up some Grammys, you wouldn’t be screaming corruption.”

At present, The Weeknd holds three Grammys for Best Contemporary Album, Best Progressive R&B Album, and Best R&B performance—all of which he won in 2016. Nevertheless, he claims they no longer hold much significance. “I personally don’t care anymore,” he told Billboard. “I have three Grammys, which mean nothing to me now, obviously. It’s not like, ‘Oh, I want the Grammy!’ It’s just that this happened, and I’m down to get in front of the fire, as long as it never happens again.” 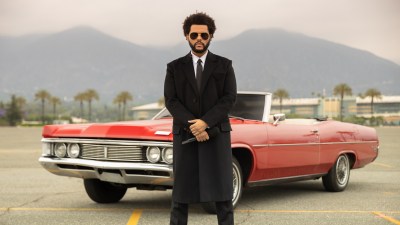 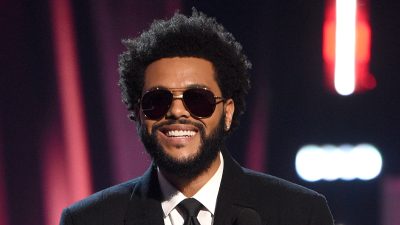 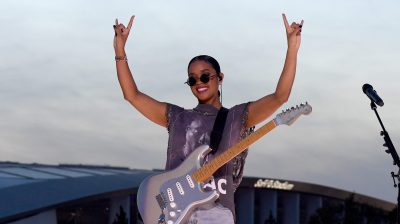 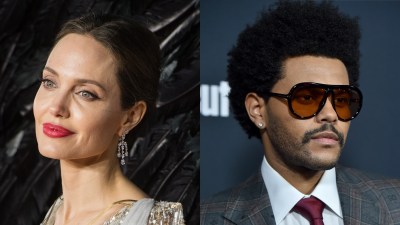 Angelina Jolie and The Weeknd spotted together at private concert

Angelina Jolie and The Weeknd Seen… Having Dinner Together?