It’s coming up on that time of year when celebrities and music fans head to the desert for the two-weekend-long Coachella Valley Music and Arts Festival. Every April, concert-goers come together to listen to a multitude of bands (and the buzzy headline stars) while relaxing in Palm Springs and hitting up the parties and events that pop up each weekend. One new celebration on the Coachella scene this year is being hosted by HBO Max in celebration of The Flight Attendant‘s upcoming second season.

HBO Max is throwing an exclusive, invite-only wellness experience inspired by the hit comedy-drama The Flight Attendant with their “Preflight Lounge” at the Ace Hotel & Swim Club. On Saturday, April 16 and Sunday, April 17, guests will be treated to “luxe wellness treatments” including spa treatments, a juice bar and classes to help them “fest better.” Partners at the event include Sameday Health, Brentwood Home, The Remedy Place and Loops Beauty to ensure festival-goers avoid that tired and worn out feeling Cassie had throughout much of season 1.

The Flight Attendant, starring Kaley Cuoco as Casey, plus Zosia Mamet and Rosie Perez, is coming back to screens Thursday, April 21. The new season will pick up with a sober Cassie living in Los Angeles while moonlighting as a CIA asset. She inadvertently witnesses a murder during an assignment, sending her into another international adventure. Alanna Ubach, Cheryl Hines, Margaret Cho and Sharon Stone are a few new names joining the season 2 cast.

Before resting and relaxing at HBO Max’s Preflight Lounge, be sure to catch up on the new trailer here. 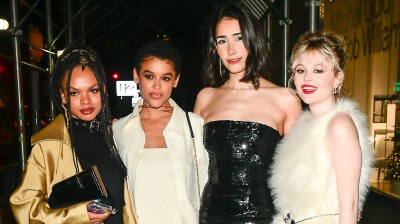 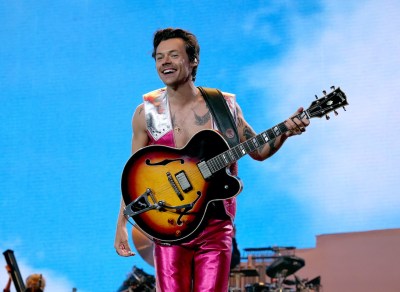 “It Hath Returned!” Harry Styles Is Reunited with the Gucci Ring He Lost at Coachella 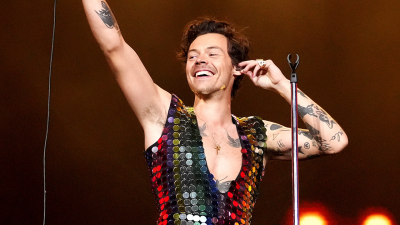 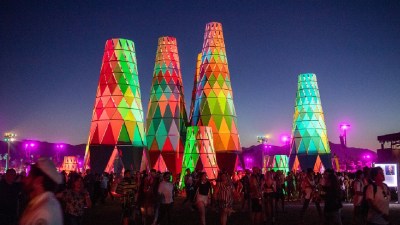 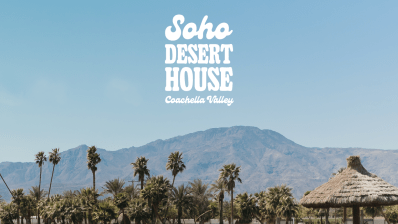 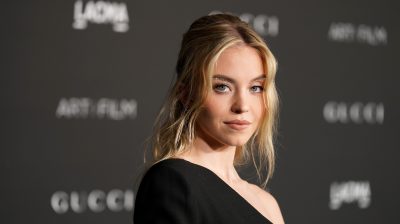