“It can still be IT and everyone can have it”

Telfar Clemens is the moment. Or as his good friend, Solange Knowles ,wrote for TIME Magazine, he “is the time, the spirit, and the conversation.” Clemens was named to TIME’s second annual TIME100 Next list, an expansion of its TIME100 franchise highlighting 100 emerging leaders who are shaping the future. The 36-year-old designer upended the fashion industry’s penchant for exclusivity capturing a community that sells out his signature elegant totes in seconds. Seconds.

“I created the bag security program so that people could be able to get the thing they wanted,” Clemens tells TIME of his response to bots programmed to buy up the brand’s inventory as soon as it was restocked. “We just really wanted to know, like, if we actually just gave people the chance to get this bag, how many bags would we sell in one day?” Clemens admits the program was very experimental, but he didn’t want getting one of his bags to be stressful.

Telfar, the “Black-owned, non-gendered fashion project” established in 2004 in New York, has been putting on experiential shows since designer, Telfar Clemens, launched the brand at 20. Since then, Clemens has proven himself to be someone who can straddle art, fashion, and business with grace and apparent ease. He introduced his now iconic shopping bags in 2014 but they have recently taken off as a fashion symbol. In New York, they are called the ‘Bushwick Birkin.’ Alexandra Ocasio-Cortez wore her burgundy medium size tote to the Capitol over the summer. Last year, Oprah named the bag as one of her favorite things on Amazon.

“My love for just seeing things, you know, kind-of on a mass level, it means that you kind of changed or shaped something in some kind of way but I think it’s more special when it’s accessible,” Clemens shared in a video accompanying his TIME write-up. “It can still be IT and everybody can have it. I think a lot of things that are being praised are just like, you know, like my personality and the personality of the brand, you know? They’re based on my actual belief system, like a business strategy. I should continue to trust my instincts and listen to my voice of how I perceive the world and how that affects my work.”

“Where the industry restricts identity with outdated expressions of presentation, correctness and exclusivity, Telfar has created a new language of truth, through design,” Clemens friend Solange Knowles wrote for 2021 Time100 Next. She continued: “Telfar’s approach to business and art is an affirmation of how we can fully and confidently show up in the world while uplifting those who have made us who we are. When I wear Telfar, I am wearing the stories of late nights with his aunt who has been his roommate for the last five years, his bike rides from Queens to Brooklyn to create in his studio, and his sacred bonds with a community of artists and musical collaborators—a family I take great pride in being a part of. He’s been at it for a long time, and nobody is more deserving.” 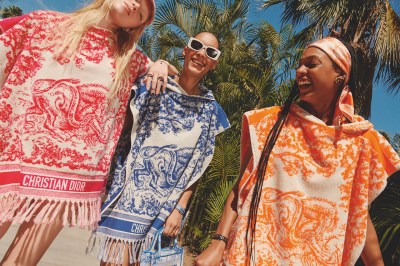 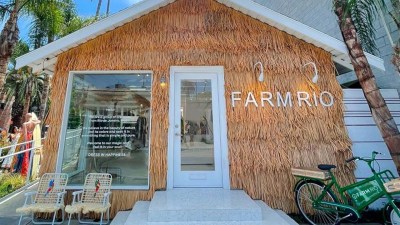 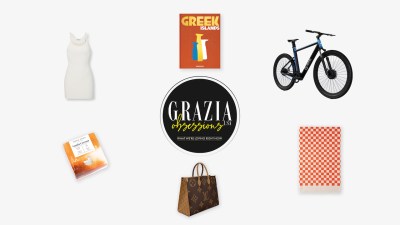 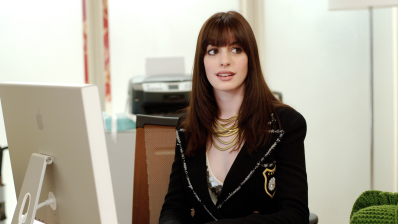 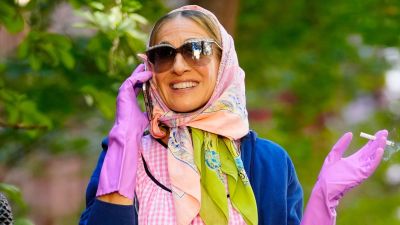 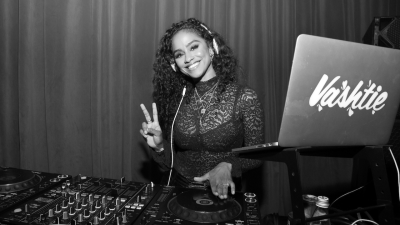