From Armani Privé to Saint Laurent, Hollywood's freshest face continues to give us mind-blowing ensembles and performances

We know and love Sydney Sweeney as the troubled Cassie in Euphoria, the terrifying Olivia in The White Lotus, the curious Pippa in The Voyeurs, and the tortured Eden in The Handmaid’s Tale. Having just been dubbed a “Breakthrough Entertainer of 2021” by the Associated Press, the rising star requires a stylish wardrobe to accommodate her frenetic ascent.

With the help of stylist Molly Dickson, the blonde bombshell exudes a tailored and classic elegance while maintaining a youthful and electric look. A busy year for the 24-year-old actress, 2021 saw Mike White’s HBO dramatic comedy series The White Lotus become the buzz of the summer while her film The Voyeurs released via Amazon in September. With the sophomore season of HBO’s hit series Euphoria set to drop January 9th 2022, Sweeney most definitely has a lot of press ahead of her.

Sporting designs from Saint Laurent, Tom Ford, and Rodarte, Sweeney has cemented herself as a fresh face of Tinseltown with chic ensembles and strong performances to carry her through. 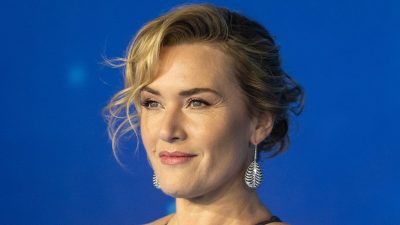