People were reportedly "begging" to be added to the guest list

The matching looks were clearly planned for the couple’s red carpet debut, and they made the most of it: holding hands, kissing and giggling for all the world to see. And boy, do we love to see it.

A few days prior to the Met, it was revealed that Rihanna was planning to throw a Met Gala afterparty that had celebrities falling over themselves to score an invite. Page Six reported the event was rumored to be looking like the year’s hottest party, leaving some people “begging” to get in (me).

Another source said other parties were having trouble booking musicians for their events because artists didn’t “want to miss the chance to hang at Rihanna’s” party. “One promoter was putting tens of thousands on the table in offers,” the source said. “But everyone turned it down just to be at Rihanna’s.”

For her bash, Rih changed out of her Couture and into something more suitable for the dancefloor. Photographed heading into the venue, the singer was seen wearing a loose black T-shirt with a diamond clip cropping it to her waist, alongside a sheer black skirt weighed down by delicate beads. On her head, she wore a black bejewelled headpiece and accessorized with a silver sparkly choker and matching bracelets.

Though stunning, the look was more low-key than Rihanna’s usual afterparty attire—but this is a woman who’s busy prepping for her Savage x Fenty show in a week’s time, busy being a billionaire and busy being madly in love.

Plus, if Rihanna says T-shirts, T-shirts it is. 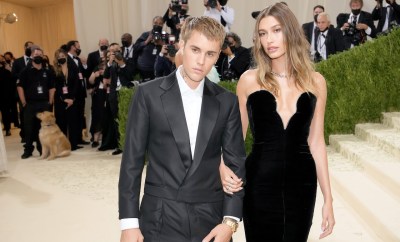 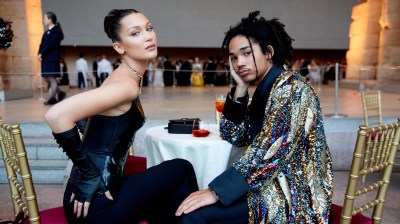 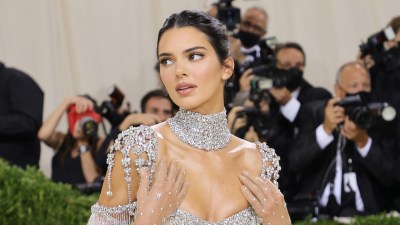