Apparently, This Is the Exact Recipe to Gabriel’s Famous Omelette from “Emily in Paris”

Bring your own boy 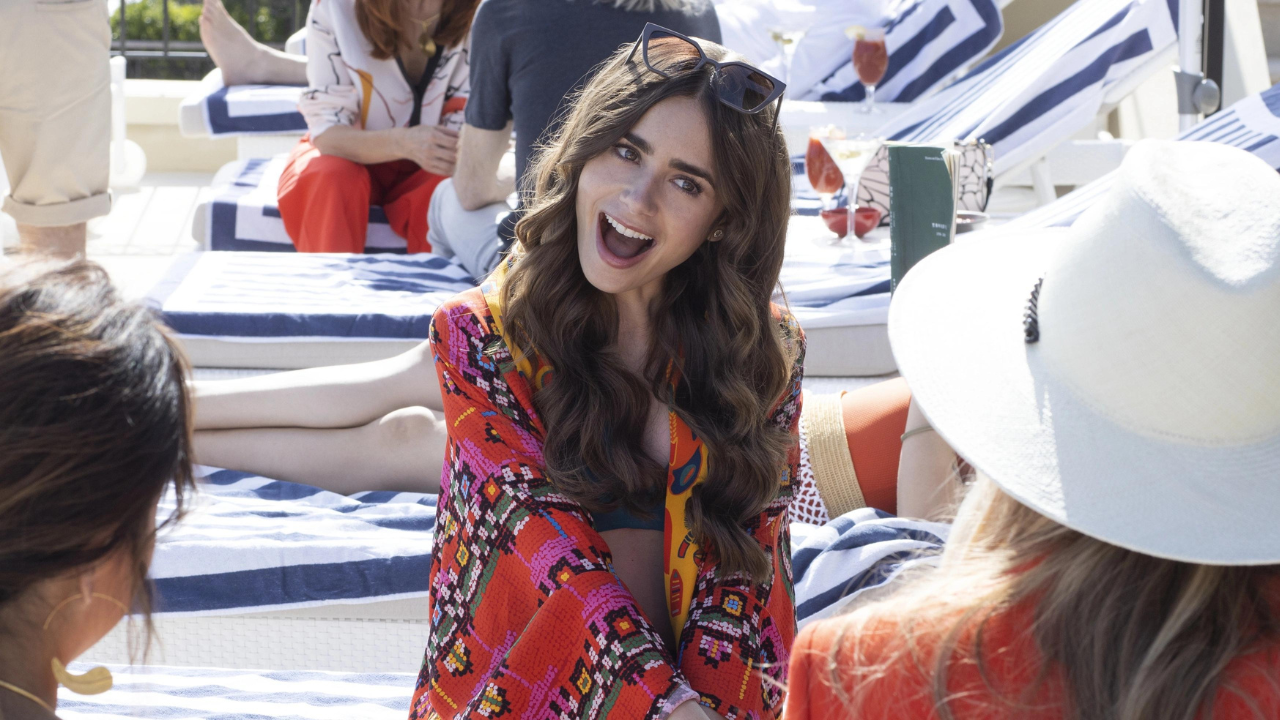 The Netflix series Emily in Paris is truly the epitome of “it’s so bad its good” television. Seriously, the secret of an affair resting on a monogrammed cast iron skillet? Golden. For fans of the series you would recall that in the first series, Emily’s very good looking neighbor Gabriel (played by Lucas Bravo) cooks her a to-die-for omelette in that aforementioned pan. Just in case you were ever wondering, there’s an exact recipe for the Omelette aux Fines Herbes dish.

First published by Glamour UK, the step-by-step instructions arrive courtesy of the Emily in Paris: The Official Cookbook from author Kim Laidlaw. It will reportedly include recipes for beloved French dishes as well as a few Chicago specialties — Emily’s home city — such a deep pan pizza. While we wait for the third season (which has already begun filming), try the breakfast staple below — since you loved Gigi Hadid’s spicy vodka pasta. BYOB: bring your own boy.

Whisk together the eggs along with half of the herb mixture and a pinch of salt in a bowl.

Warm a 7 or 8 inch nonstick frying pan over medium-low heat. Add 1 tablespoon of the butter, tilting the pan as it melts to distribute the butter evenly over the pan bottom. Pour half of the eggs into the pan.

Let the eggs heat slightly, then use a rubber spatula to stir the eggs vigorously until creamy but very softly scrambled. Make sure the eggs are not sticking to the bottom of the pan. Spread the eggs in an even layer. Remove the pan from the heat and, lifting the handle, tilt the pan away from you, and then gently roll the portion of the omelette nearest you over itself. Now, gently ease the omelette to the far edge of the pan and carefully fold the overhang over the top, overlapping the first fold. The omelette should have an oval shape and not be browned.

Slide the omelette onto a serving plate and top with half of the remaining herb mixture. Serve at once. Repeat to make the second omelette with the remaining eggs, first wiping out the pan and then melting the butter before proceeding.

And in the famous words of Gabriel, do not, under no circumstances, wash the skillet afterwards.