There’s nothing better than kicking back and loosing yourself in a good teen movie. Netflix’s Do Revenge follows the expected tropes, while providing the genre with a much-needed fresh perspective. Beware of spoilers ahead.

The movie’s stars are a part of some of the most popular teen series, and include Stranger Things’ Maya Hawke, Riverdale’s Camila Mendes, Euphoria’s Austin Abrams, and 13 Reasons Why actress Alisha Boe. The film also features the ultimate teen queen, Sarah Michelle Gellar.

Drea (portrayed by Mendes) has reached peak popularity at her posh private high school, even managing to ascend the fact that she’s a student there on scholarship. Surrounded by super rich kids with nothing but fake friends, Drea has her priorities in order — she has her clique, her popular boyfriend Max (Abrams), a feature in the school newspaper, and her eyes set on Yale. She’s got it all. But there’s only so far you can rise without someone cutting you down.

Drea’s utopian life goes up in flames after her boyfriend leaks her sex tape but claims to be the victim of a hacking. Enraged by his lies, Drea punches Max in the face, calling her scholarship into question and makes her smooth ride to Yale a bit bumpier.

Starting a new school year without any friends, Drea meets the new girl, Eleanor (Hawke.) Beginning to form a bond, Eleanor confides in Drea that she’s bitter about transferring, because a childhood bully Carissa, who outed her and began a terrible rumor about her at summer camp when they were 13, is also a student at her new school.

The two forge a secret pact to get back at each other’s tormentors — and Regina George-level scheming ensues. According to the streamer’s synopsis, the film can be described as a “subverted Hitchcock-ian dark comedy, featuring the scariest protagonists of all: teenage girls.”

The film also pays homage to iconic teen flicks that came before it, with Easter eggs that range from deliciously obvious to more subtle nods.

Drea’s paint fight with her crush Russ (Rish Shah) calls to mind the paintball kiss in 10 Things I Hate About You, or the therapeutic balloon painting scene in Princess Diaries.

When Eleanor arrives at Rosehill, she meets Gabbi, who provides her with a tour of the school cliques, much like Cher did in Clueless, and Damian and Janis did in Mean Girls. “As a disciple of the ‘90s teen movie, I would be offended if I didn’t get one,” quipped Eleanor.

Drea’s original clique reps their solidarity through metallic pastel bomber jackets and later inducts Eleanor with her very own, calling to mind the pink jackets of the “Pink Ladies” in Grease.

With cult-favorites like The Heathers, Jawbreaker, Cruel Intentions, Clueless, John Tucker Must Die, Mean Girls, and more embedded throughout the film, Robinson told Vanity Fair, “If you put all of those things in a boiling pot and created a soup, I would hope that Do Revenge would emerge from the soup.” She continued, “I wanted to make a campy popcorn movie that does not live in reality. Do Revenge is a world unto itself.”

John Tucker Must Die actress Sophia Bush gushed over the film on Instagram. “I watched this movie on Saturday night and I f****** loved it so much I haven’t stopped thinking about — and grinning about — it,” she wrote.

“Everything I ever loved about 90’s and 2000’s teen dramas and comedies is here. But the fashion is better. And the music!? All of the Big Brooke Davis Energy and John Tucker Must Die lady team scheming is here, but the girls are more complex and their outfits are sick because this movie had #womenincharge. Everything my baby teen heart raced over in Cruel Intentions and 10 Things I Hate About You and CLUELESS!? It’s allllll Easter-egged here. The Breakfast Club vibes, updated!? I SWOON. This movie is an homage and it’s the future and it’s camp and it’s so so achingly honest about what’s hard and hilarious about how we try to fix it.” 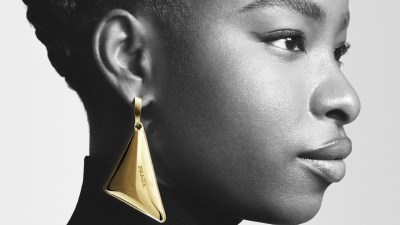 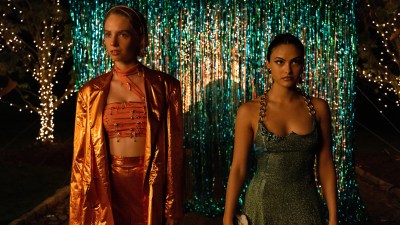 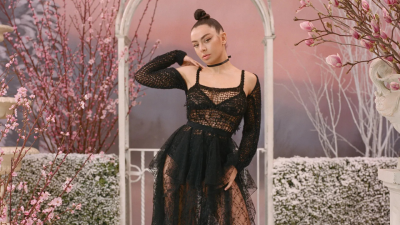 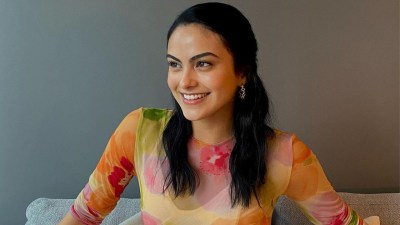 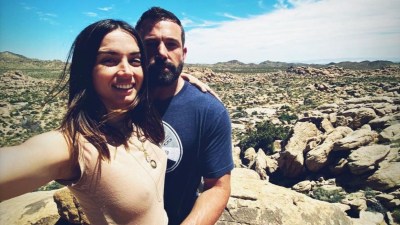 Love In The Time Of Coronavirus
Next page