The moment we’ve all been waiting for, Amazon released an exclusive sneak peek of Harry Styles and Emma Corrin's new film ‘My Policeman'

Amazon Prime Studios finally released a first look at the new film starring Harry Styles and Emma Corrin, My Policeman. In addition to two official snapshots from the upcoming drama, the studio has also set a release date for the highly anticipated film.

According to Vanity Fair, My Policeman will hit theaters in the U.S. and the U.K. on October 21, and will be available to stream internationally via Amazon on November 4.

Directed by Michael Grandage, My Policeman is based off of the 2012 romantic novel of the same name by Bethan Roberts. Set in Brighton, East Sussex, in 1957, Styles plays the titular character of the closeted police officer Tom Burgess. Beginning a serious relationship with schoolteacher Marion Taylor (played by The Crown‘s Corrin), Burgess is caught between the life he’s expected to lead and the life he wants, with museum curator Patrick Hazlewood (portrayed by David Dawson), stirring a tortured love triangle between the three parties.

Jumping between two time periods, the film follows the trio when relationships are still bourgeoning, and bounces forward, 40 years later, when Marion decides to take Patrick in to her and Tom’s tense household to nurse him back to health he suffers a stroke.

Styles’ fans have a busy fall ahead. He’s also starring in the upcoming thriller Don’t Worry Darling (also based in the 1950s) alongside Florence Pugh, Chris Pine, Gemma Chan, and more. The film, directed by Styles’ girlfriend, Olivia Wilde, is set for a release date of September 23.

The musician made his film debut in the 2017 Christopher Nolan WWII film Dunkirk and appeared in the 2021 Marvel flick Eternals.

Check out My Policeman in theaters October 21 and on Amazon Prime November 4. 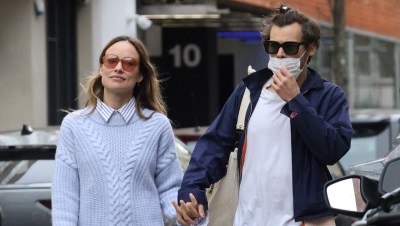 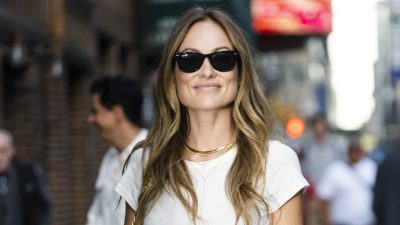 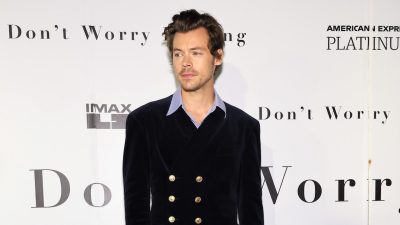 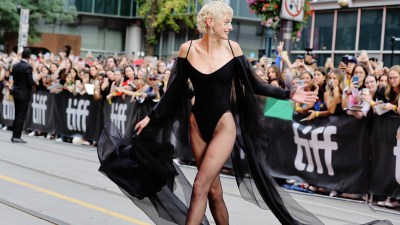 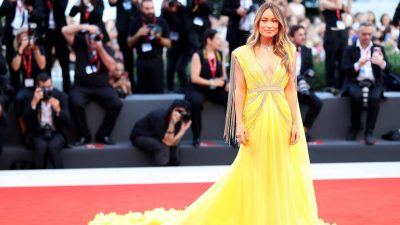 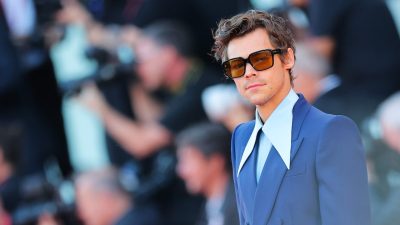