With 2020 now in the rear-view window,  there is really is no time like the present to sage your home/work space. (Can you imagine Joe Biden’s job at the White House last week?)

Smudging is an ancient ceremony that originates in Native America culture. The act of smudging—or burning particular herbs for the medicinal and therapeutic properties of their smoke, with sage being the the most common, is an ancient method that clears a specific space of negativity and allows it to manifests as positive energy.

Miranda Kerr took to the gram over the weekend showing how she practices the ritual.

“Energy cleansing with Palo Santo is something I love and try and do daily to reset and clear the space,” she captioned a video, featuring her dressed in a fuzzy blue short-sleeve sweater and ripped jeans while she waves around a Palo Santo, literally meaning “holy wood” in Spanish, is a tree that is widely distributed throughout Central and South America. Palo Santo is used in South America in much the same way as White Ceremonial Sage is used in North America – to combat negative energy and to cleanse the space. Palo Santo is different from many of the other smudging materials as it is fragrant in its raw form and does not necessarily need to be lit, though it usually is when being used for ceremonial purposes. Palo Santo is often used by Amazonian shamans in sacred plant spirit ceremonies; the rising smoke of the lit sticks is believed to enter the energy field of ritual participants to clear misfortune, negative thoughts, and to chase away evil spirits. Its use reportedly dates back to the Inca era.

The model and founder of Kora Organics has previously talked about her love of Palo Santo and how she incorporates it into her daily routine.

“I light it, waft it around the room and take a few deep breaths. It really helps me personally to cleanse the space and get ready for a self-care moment,” she told Space NK.

Even if you don’t believe that the smoke and ritual rid you of negative energy there is no denying a better state of mind through the practice. The aromatherapy and ritualistic steps of smudging promote a more mindful, purified, and centered state of being. Try it for yourself with these eight smudging products below. 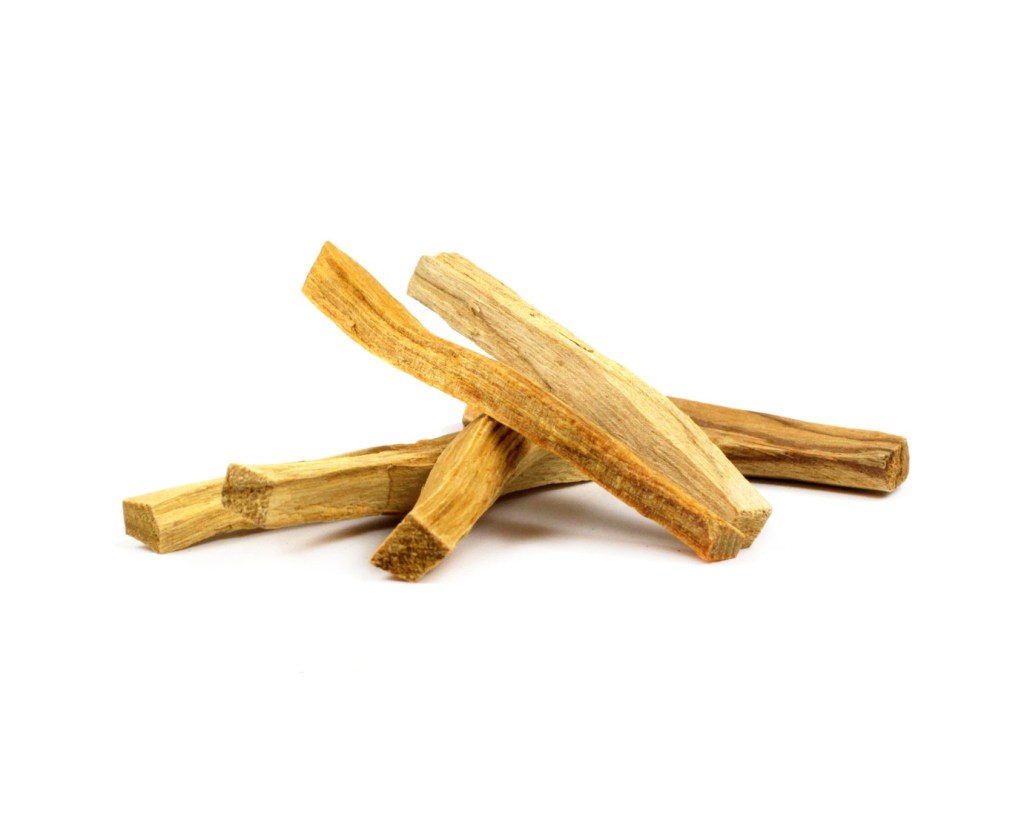 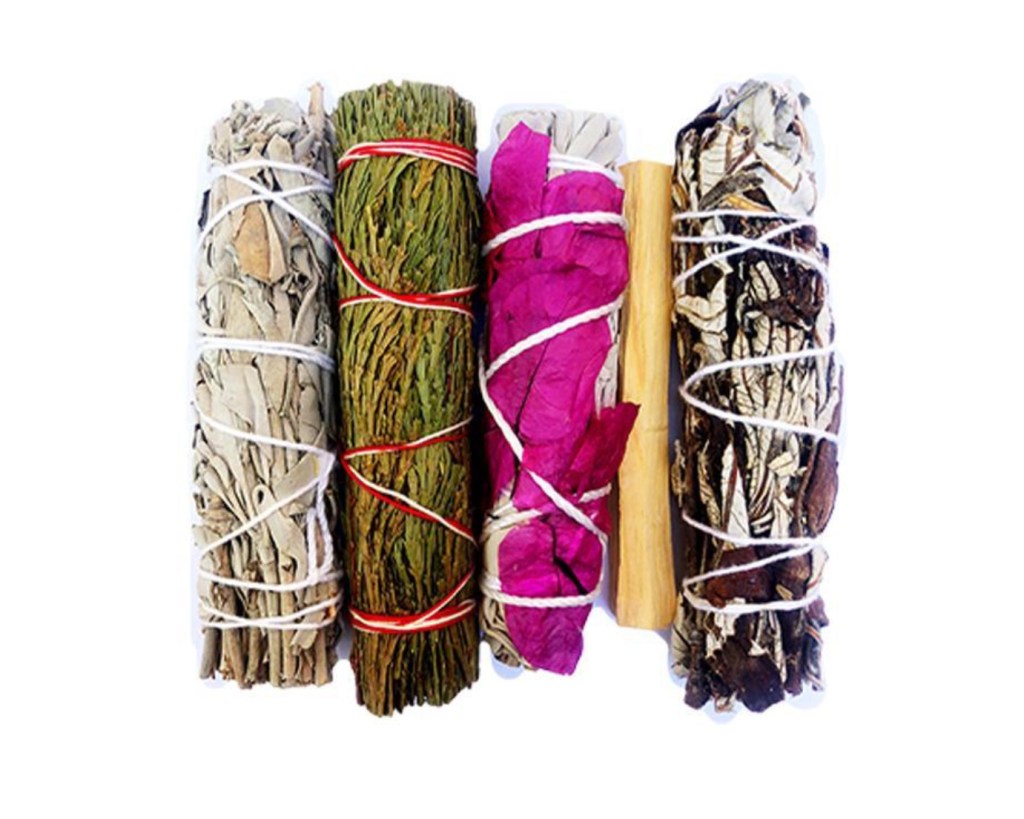 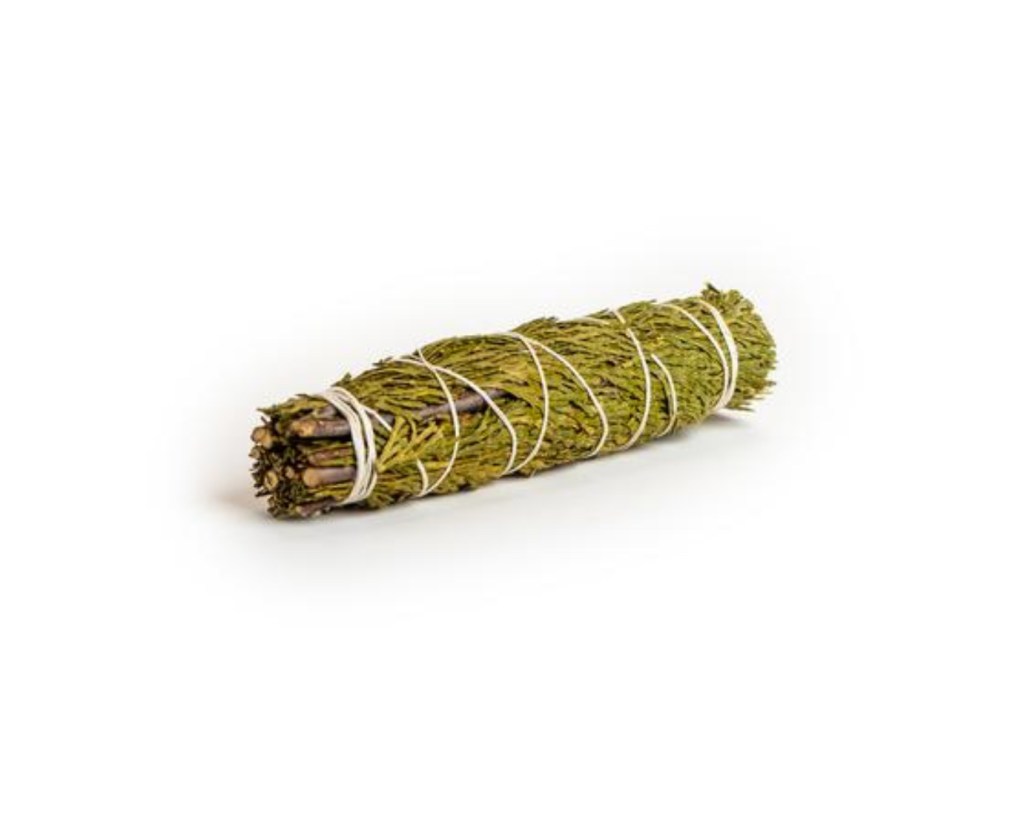 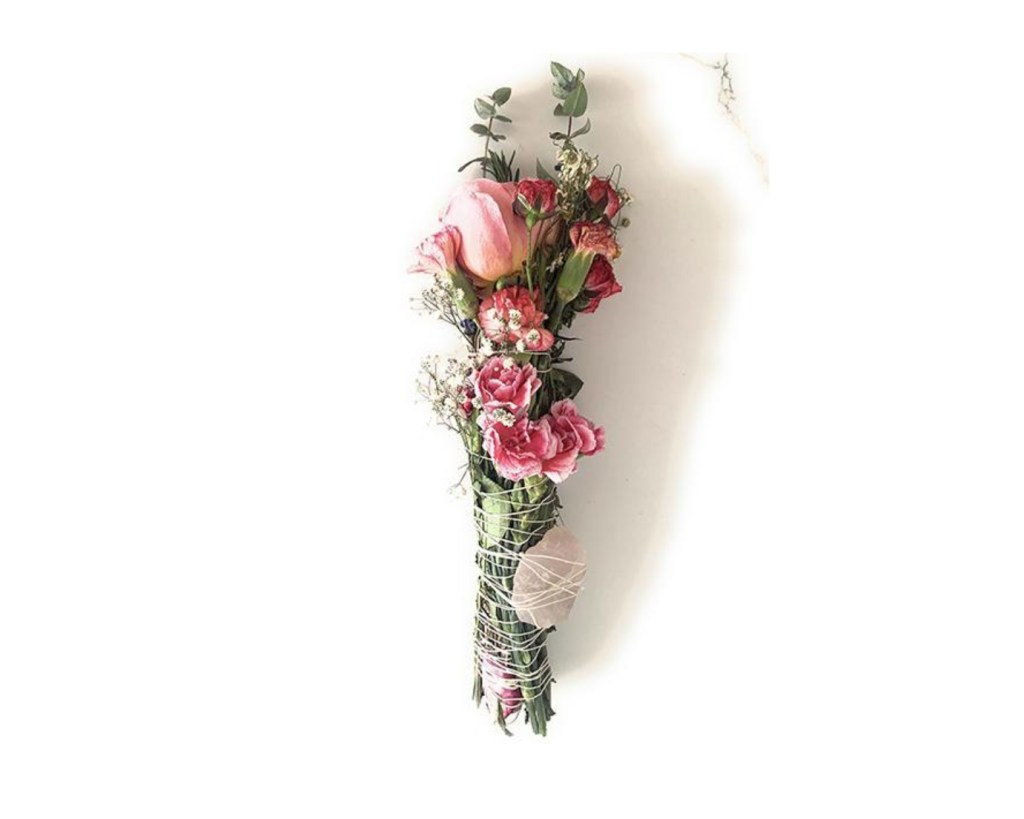 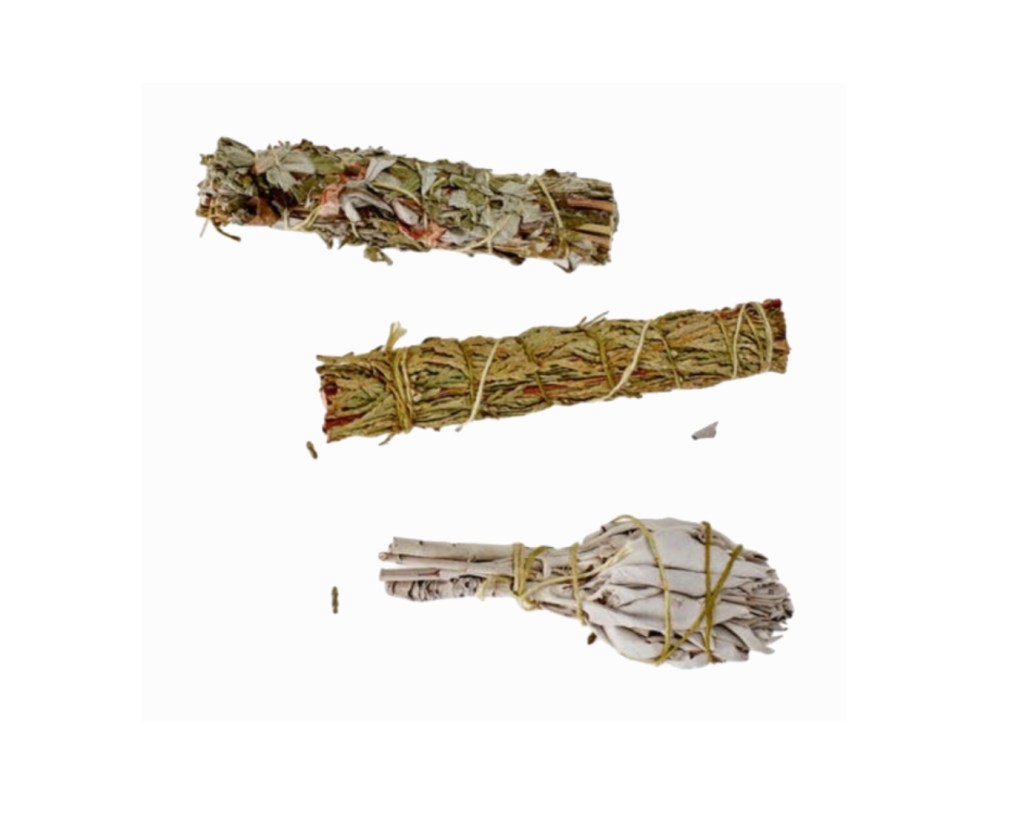 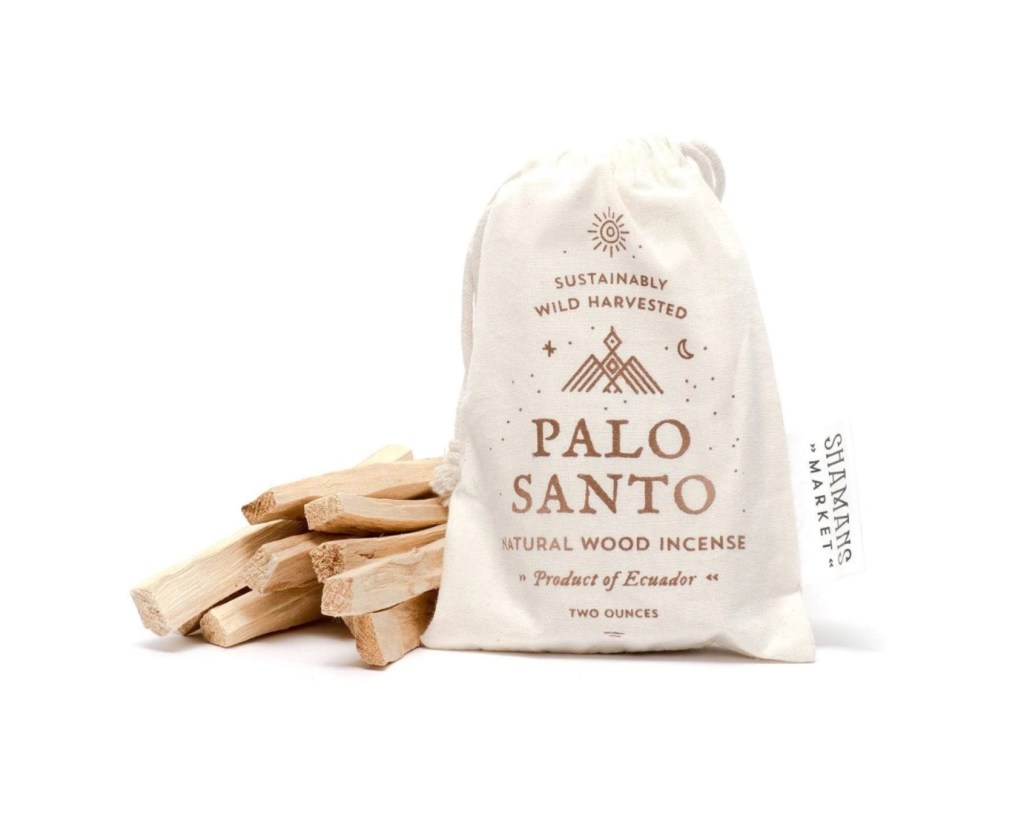 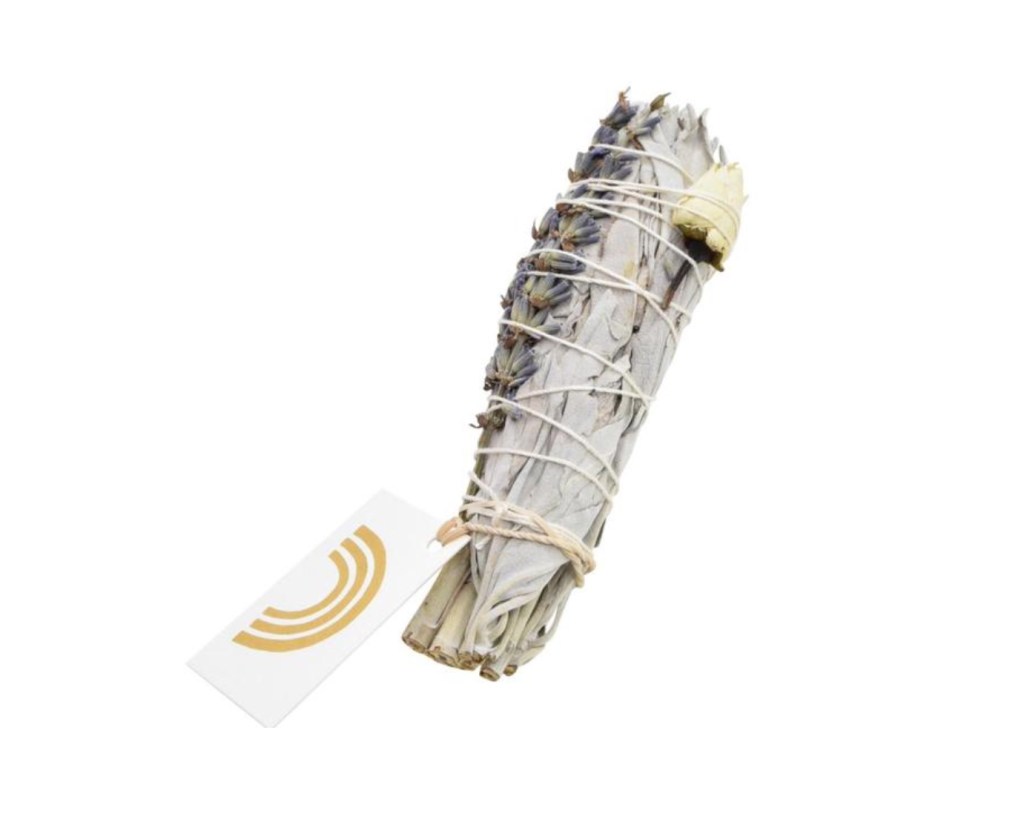 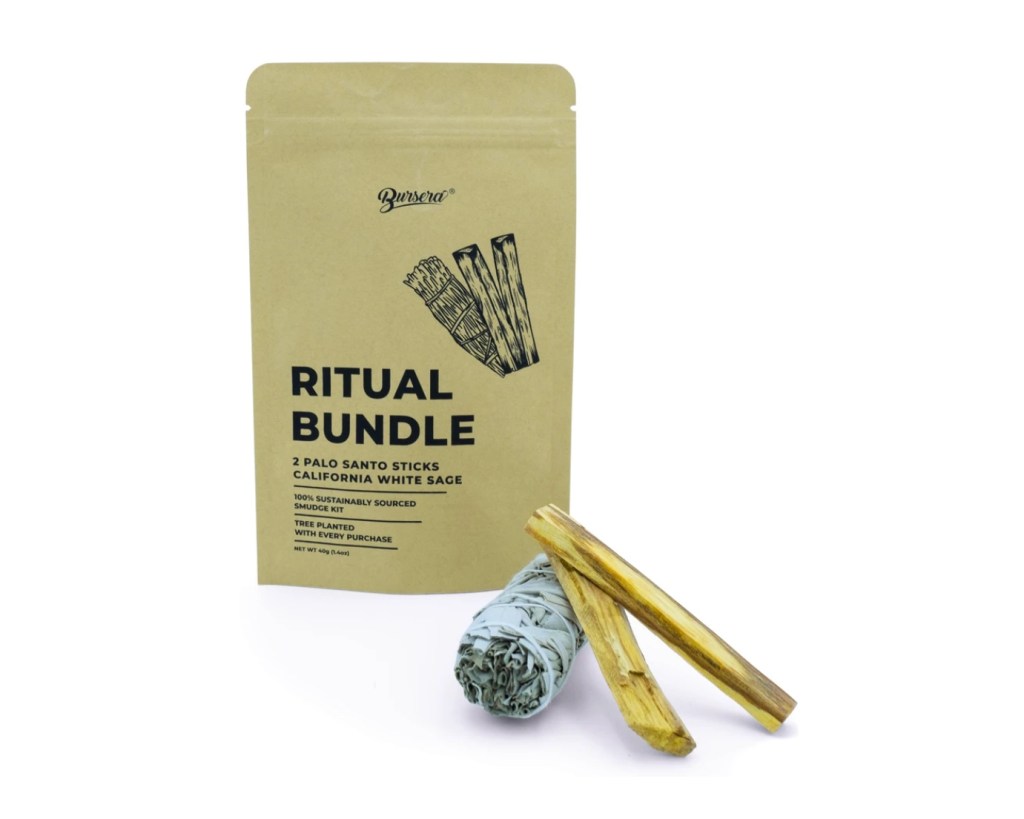 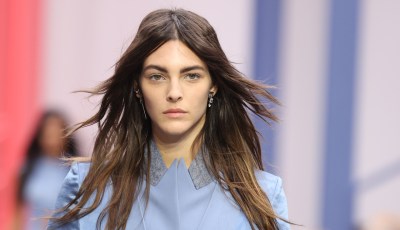 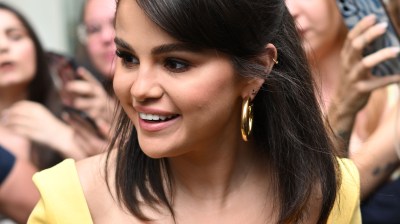 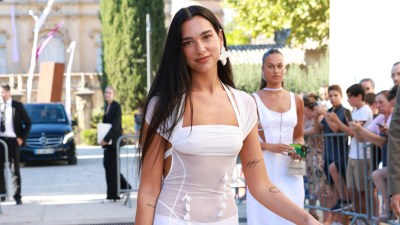 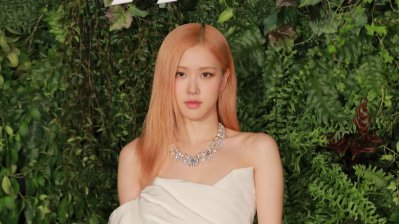 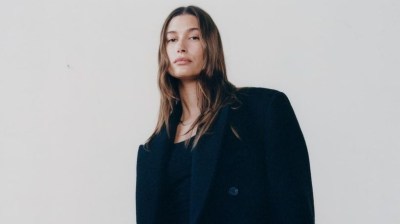