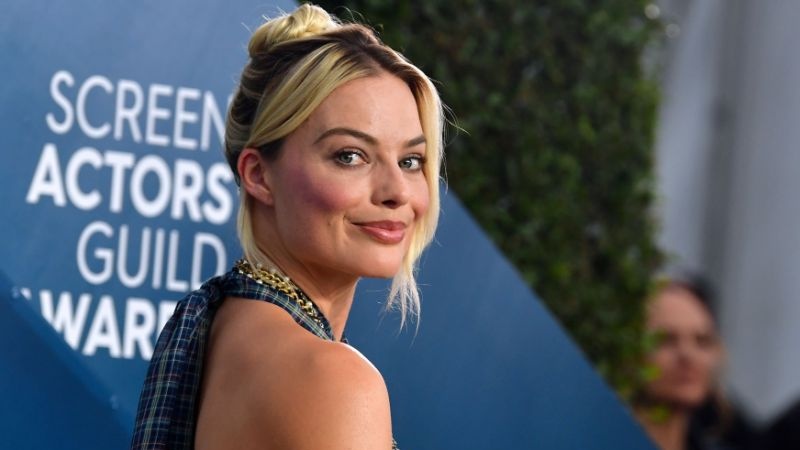 Margot Robbie has arrived at the Screen Actors Guild Awards in downtown Los Angeles, representing her recent films, Bombshell and Once Upon a Time…in Hollywood, which are both up for the biggest award of the night: Best Ensemble – the SAGs version of the Oscars Best Picture.

The Australian actress enlisted her go-to glam team for the night, make-up artist Pati Dubroff and celebrity hairstylist Bryce Scarlett, who opted for an up-do.

On a more personal note, Robbie is up for Best Supporting Actress for her role as Kayla Pospisil in Bombshell, a fictional Fox News anchor who was sexually harassed by the media company’s founder, Roger Ailes. Her co-stars, Charlize Theron and Nicole Kidman, are both also up for awards – Kidman, in the same category as Robbie, and Theron for Best Actress. 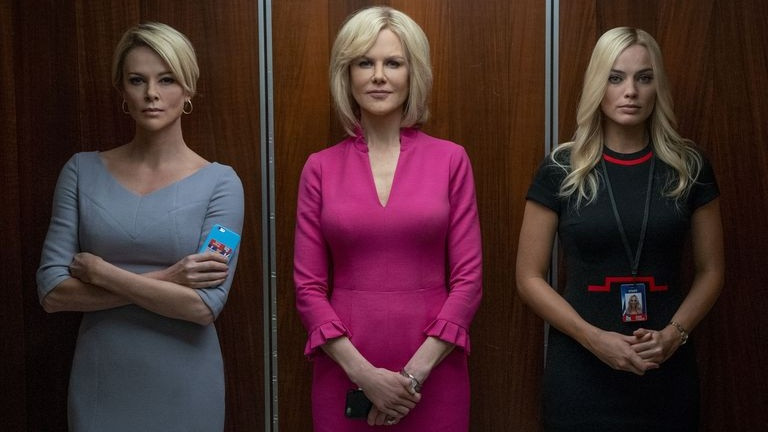 The film tells the true story of three prominent women who accused Ailes of sexual harassment, resulting in the CEO stepping down from the right-wing company in 2016 – something which was almost unheard of in the pre-#MeToo era.

To research her role, Robbie recently revealed she opened up a secret Twitter account to stalk conservative women. “I didn’t grow up watching Fox News, and I didn’t grow up in the same place as [Kayla],” she told Entertainment Weekly. “I was struggling to understand that point of view for a while, and Twitter ended up being the most useful tool… Because people are extremely vocal on Twitter.”

“The homework part was difficult,” Robbie continued. “But the emotional side was difficult in a different kind of way.” 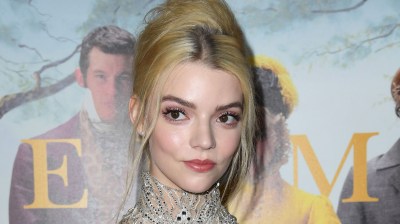 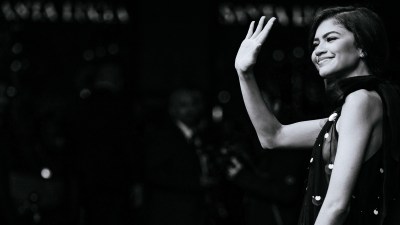 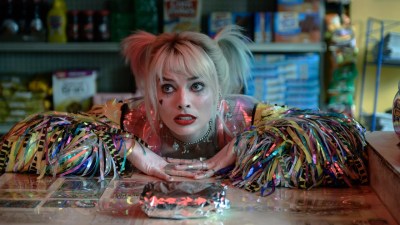 What Went Down At The First Ever Critics Choice Super Awards

‘The Tonight Show’ Was 2020’s Unofficial Red Carpet
Next page