Lucy Hale Gives Us A Sneak Peek At Her NYE Look 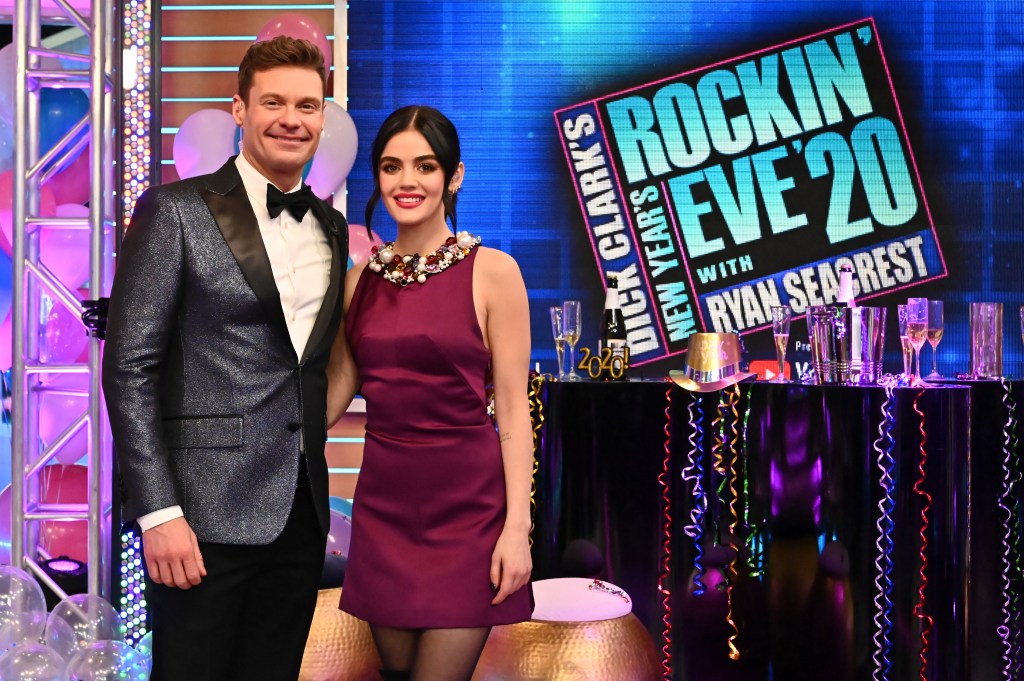 Not even a global pandemic could stop Dick Clark’s New Year’s Rockin’ Eve from happening.

A much cherished annual tradition since 1972, the annual countdown celebration has become a holiday staple with live performances in New York City along with the iconic ball drop. Ryan Seacrest will lead the traditional countdown to midnight sans crowd as Times Square will not be open to the public due to the ongoing coronavirus crisis. In his 16th year as host of America’s most-watched New Year’s Eve special, the 46-year-old will be joined by co-hosts Emmy, Grammy, and Tony winner Billy Porter and actress Lucy Hale.

“2020 has been a trying year for the world and I’m thrilled to have Billy and Lucy join me in ushering in a new year with fresh beginnings,” said Seacrest. “We look forward to making sure it’s a night for everyone to remember.” 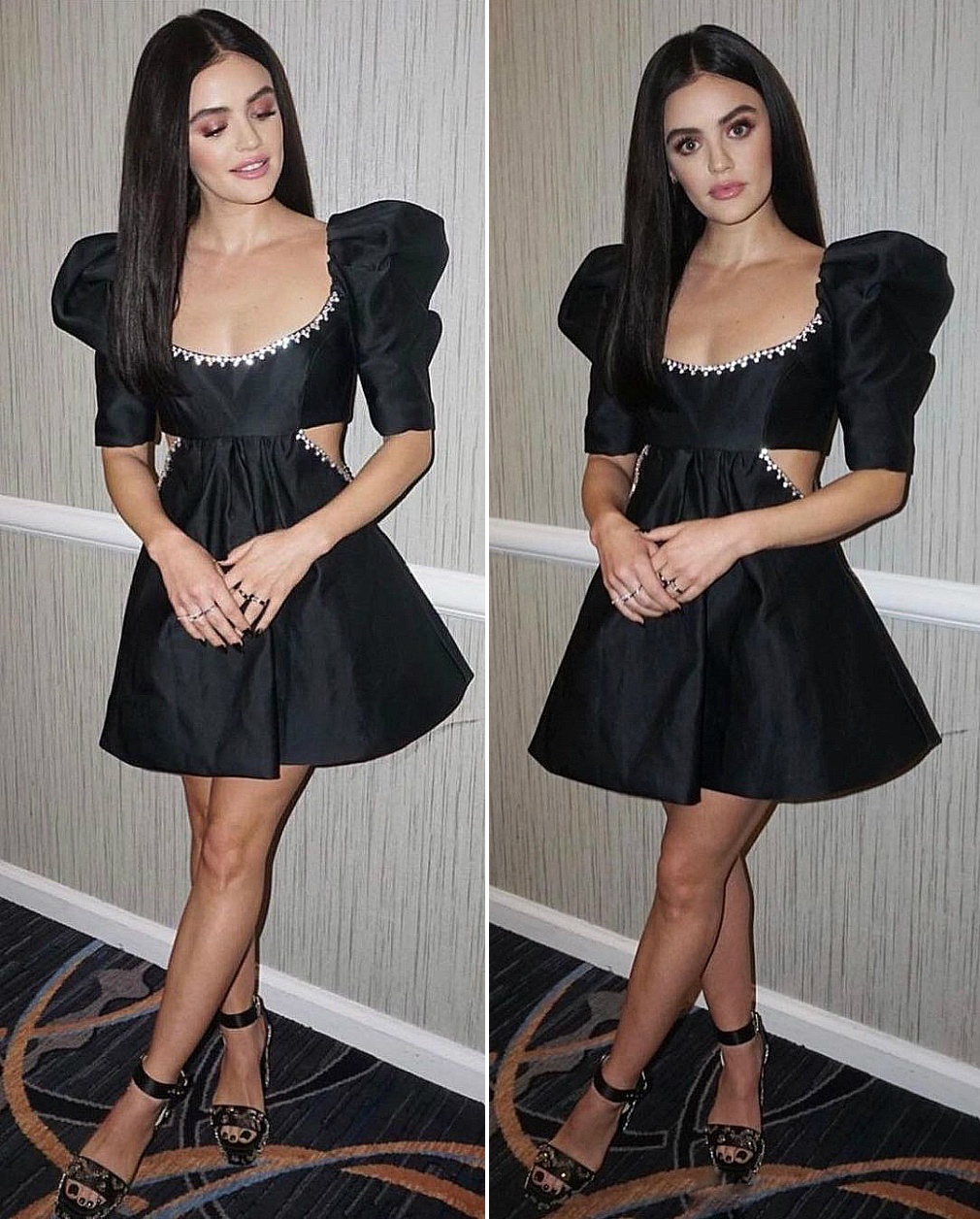 Giving a fans a sneak peak of her NYE ensemble, the Pretty Little Liars star took to the gram ahead of the pre-taped show showing off an Area Fall 2020 flared black mini dress featuring flirty cutouts, three-quarter sleeves and crystal embellishments. Styled by Erin Walsh, Hale, who co-hosted the New Year’s Rockin’ Eve back in 2017,  finished up the look with Jimmy Choo platform sandals. 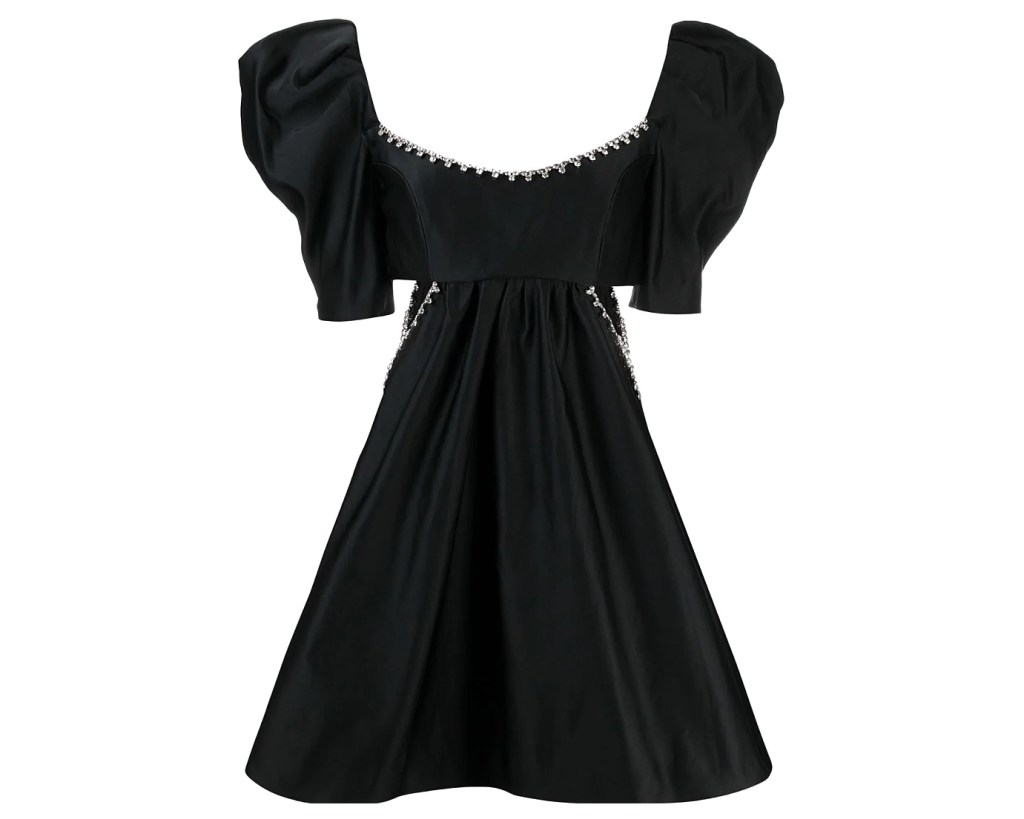 Additionally, country artist Jessie James Decker will return as Powerball correspondent for the second year. Decker will provide live updates throughout the evening, checking in with five randomly selected finalists across the country, before revealing the POWERBALL First Millionaire of the Year just after midnight.