Is it getting hot in here?

Nearing the 24th anniversary of the release of Titanic, leading lady, Kate Winslet, has revealed details on her working relationship with Leonardo DiCaprio. Speaking to Rolling Stone, the actress recounted what went on behind-the-scenes of that sex scene and how she bonded with her co-star.

No one will ever quite forget watching the steamy Renault touring car scene – literally and figuratively – and the hand print that was left following the encounter between Jack and Rose. According to the interview, the on-screen chemistry was thanks to the duo’s time spent talking “sex” in their downtime.

“You know, some very, very personal things, asking each other for advice,” Winslet told the publication. “Not necessarily comparing notes but sort of, ‘No, don’t do it like that, do it like this.’ He’s very good at that. I have to say, a lot of those sexual tips he’s given me have worked. And I know it’s vice versa.”

When asked to share some said “tips,” she declined explaining many were “really graphic” or “despicable.”

As for details on the aforementioned sex scene, the now-45-year-old described what really happened, including the moment DiCaprio simply walked away once cameras stopped rolling.

“Doing that scene, it so wasn’t us. And yet we were so locked into what all that had to be about. The Rose in me was really sort of loving the Jack in him, actually. And even though I didn’t feel that way about Leo, it was quite nice to sort of feel that way in the scene. It was quite lovely. And I remember lying there thinking, ‘What a shame that’s over.’ Because it was quite nice.”

In 2017, Winslet revealed more secrets from Titanic. Speaking on The Late Show With Stephen Colbert ,she said DiCaprio wasn’t the first choice to play Jack. Instead, Matthew McConaughey was slated to front the lead.

BRB, I’m off to watch Titanic for the millionth time. 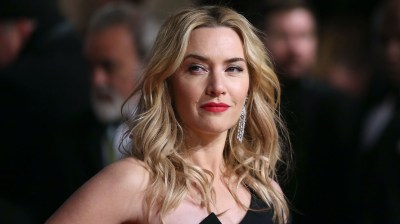 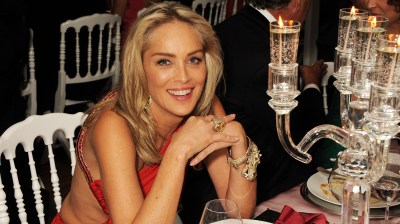 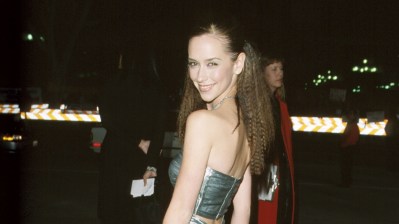 Jennifer Love Hewitt Is Sick Of Being Sexualized By The Media 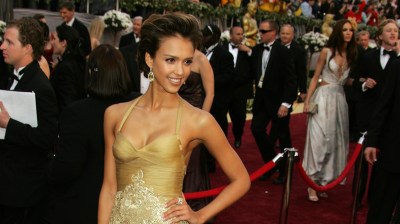 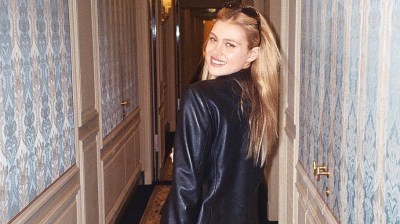