For the first time ever, we learn Leonardo DiCaprio wasn’t meant to play Jack Dawson in Titanic

On the film’s 20th anniversary, Kate Winslet revealed who was set to play the third-class passenger. And it’s not who you expect.

Imagine a world where Kate Winslet didn’t order Leonardo DiCaprio to “paint me like one of your French girls”. Winslet told a startled The Late Show With Stephen Colbert audience that DiCaprio wasn’t first choice to play Jack Dawson in James Cameron’s mega-hot Titanic. Twenty years since the latter sunk a replica ship in order to tell the timeless tale of the 1912 tragedy that took 1500 people’s lives, Winslet – in mere seconds – changed everything we thought we knew. The man who was originally meant to play Jack? Matthew McConaughey.

A couple of other revelations: Winslet got hypothermia while filming in the water, the sweat that was present on the car window in the sex scene was bottled water and the actress does believe Jack could have jumped on the board with Rose. (Watch Winslet test this theory with Colbert above).

The question of course is in response to director James Cameron’s recent comments that the film would have been “meaningless” had Rose allowed Jack to get up onto the board with her and live. “The answer is very simple because it says on page 147 [of the script] that Jack dies. Very simple,” he began. “Obviously it was an artistic choice, the thing was just big enough to hold her, and not big enough to hold him. Had he lived, the ending of the film would have been meaningless. The film is about death and separation; he had to die. So whether it was that, or whether a smoke stack fell on him, he was going down. It’s called art, things happen for artistic reasons, not for physics reasons.” 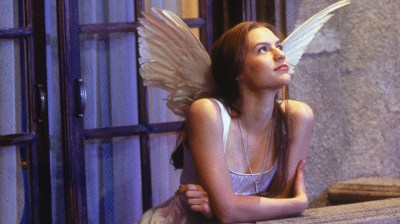 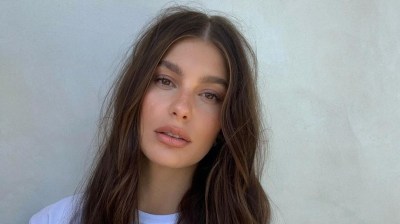