Iman Is Quite Literally Showstopping On The Met Gala Carpet

I still have no words.

Few supermodels have attended the “In America: A Lexicon of Fashion” Met Gala as many times as Iman has, and every time she’s pulled off a noteworthy striking look. For her return to the red—err beige carpet on fashion’s biggest night out, Iman pulled all the stops in a radiant look.

The 66-year old supermodel and entrepreneur once again steals the show in a bold and beautiful custom back-tied jacquard bustier with rich silk ribbons, paired with flared trousers, which arguably makes a statement on its own. The fashion icon up’d the look with a feathered tiered skirt and statement headpiece. Iman dazzled as she walked up the steps hand and hand with the designer behind the jaw-dropping look, Harris Reed.

Reed also made a statement in a white high-waisted trouser suit paired with a train tuxedo jacket and a complimentary headpiece to resembles the one he created for Iman. The young designer and his in-house studio team in London collaborated with Dolce&Gabbana to bring both looks to life. The British-American designer was inspired by ballroom culture in America’s golden age for Iman’s look. Reed describes his eponymous label as “romanticism gone nonbinary” in a statement shared, and oh, are we in love with this look. 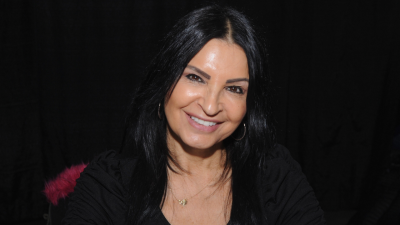 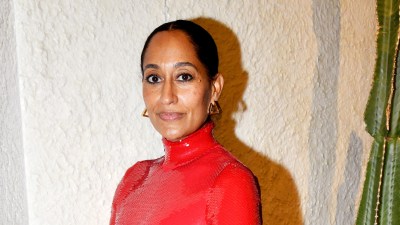 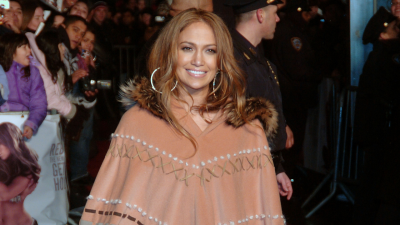