Who is Kate Bishop? Is she a pizza dog?

Hawkeye, Disney+’s latest Marvel series drops today. The Christmas-set limited series focuses on not only the Jeremy Renner character who has gone by that name since the early days of the MCU, but also on a new young bow-and-arrows wielding vigilante played by Dickinson’s Hailee Steinfeld. Kate Bishop, whom Disney describes as Hawkeye’s “biggest fan,” has been kicking around various comic books for years, but this will be the first time she’s introduced to the wider world. So, to get a primer on the character before watching the show, I turned to my friend “Zephlene,” a performer and collector of more Marvel comics than I ever dreamed existed.

Who is Kate Bishop?

Are you sure? How sure are you that Hailee Steinfeld does not play Kate Bush on Disney+’s Marvel’s Hawkeye?

Very sure. One hundred percent sure.

Ok, so who is she in the comics?

She was Hawkeye’s apprentice who also took over for him and got the name “Hawkeye.” In the comics they work together.

What are her super powers?

She doesn’t have any. She’s just a trained bows-person.

Ok, so the young woman who Hawkeye is seen training in the movies is his actual daughter, who is not Kate Bishop?

Correct. The daughter’s name is Lila Barton. And he has called her “Hawkeye” when they’re practicing.

And Kate Bishop is called “Hawkeye,” and Hawkeye is also “Hawkeye.”

In the comics, yes. But she gets the name “Hawkeye” in the comics because he goes AWOL and becomes this character called Ronin.

Is that the version of him that’s in Endgame when he’s killing people?

So, he’s an archer and a samurai?

No, as far as I understand, she’s an archery enthusiast and also a mini-sleuth. Like an amateur sleuth.

[Laughs] Closer to those people that are searching for Bigfoot.

Ok, what else is important to know about Kate Bishop going into this show?

Well, whatever about her. The coolest part of the show is this Pizza Dog.

Hmm. Say more about that.

The series that this show is based on, stylistically and story-wise, is a really wonderful version of [Hawkeye]. He lives in a tenement building and he’s trying to help all his neighbors because the landlord’s a d*ck and the building is falling apart. But he’s also hunting down criminals. It’s more of a street-level thing. It’s not him in the Avengers at all. It’s about him cultivating family, and that’s how he starts working with Kate, who is a fan. And they end up adopting this dog with one eye and he became the meme-star of the series. The dog saved him and he gave him pizza or something.

So, you expect Pizza Dog to upstage Hailee Steinfeld?

One hundred percent. I do.

Explain what you mean by “street-level.”

Like neighborhood heroes. Not dealing with Skrulls or Thanos. This is more like uplifting your community in a way. She is a very street-level character, so it gives the MCU the opportunity to tell street-level stories, because it’s been so cosmic.

Ok, in the comics, Kate Bishop becomes Hawkeye because Barton-Hawkeye is off breaking bad or whatever. Do you know why she’s doing her Hawkeye thing in the show?

No, but I can imagine it’s something like, her father gets hurt by the mafia. She’s somehow involved that way. The mafia is a big part of the comic. All the tenants are having to pay for protection or something.

Is Hailee Steinfeld a good fit for the character?

I don’t know very much about her.

It’s kind of a feminine version of Hawkeye’s. It’s a little more stylish.

What else do I need to know about…Hawkette?

I wouldn’t say “Hawkette.” I think there’s a huge thing where she can still be called “Hawkeye” because he no longer deserves the title because he went out and killed all those people. In the comics there’s this thing where one of the people in his building calls him “Hawk Guy.”

But you won’t let me call her “Hawkette”?

What does the introduction of Kate Bishop mean for the MCU?

If [Barton] goes out of the picture, she’s definitely poised to take over as Hawkeye. And I kinda get the feeling that’s what this is. Obviously, Jeremy Renner doesn’t want to be in the Marvel Universe anymore. It’s been, like, 25 years.

She’s affiliated with the Young Avengers, Jessica Jones and Madame Masque. So, these are cool characters. And the humor in the comic that Hawkeye is based on is very similar to the Jessica Jones comic. That humor never translated to the Netflix series, but I have a feeling like this one is going to have a lot more humor. 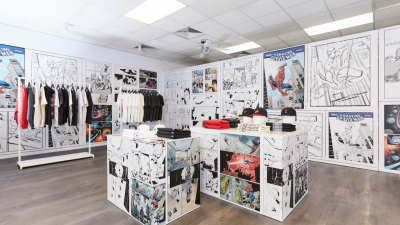 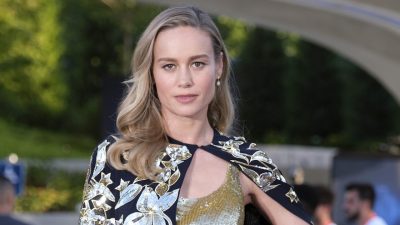 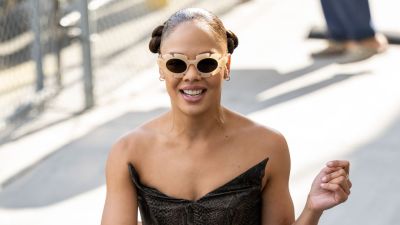 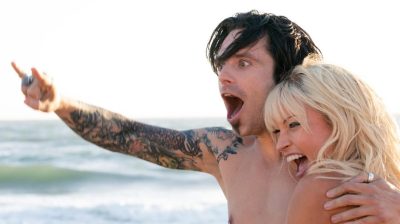 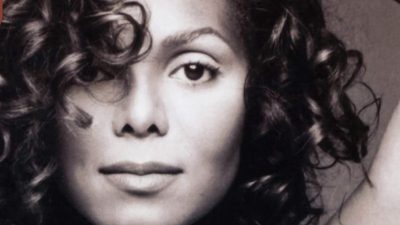