What’s Next For Yara Shahidi?

The grown-ish actress is on a major high 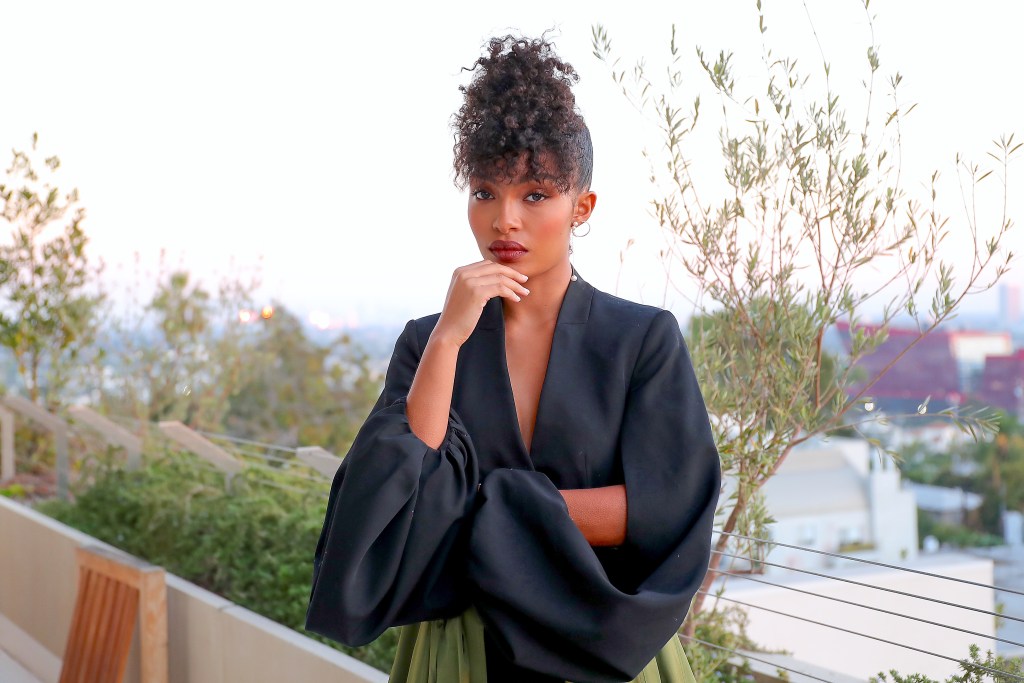 There’s no doubt about it, Yara Shahidi’s career is on a major high. The Grown-ish star is reportedly set to star in Smoakland, a new comedy from executive producers and writers Jewel Coronel (The Chi) and Zahir McGhee (Scandal).

Announced by Deadline as being in development with Freeform, the single-camera series will center around Oakland native Solo, the visionary of a budding cannabis company, who navigates family expectations, changing friendships, love, and her drive to break through the “grass” ceiling of the oft-closed terrain of the cannabis industry for herself and her community.

And the stylish actress and activist won’t just be in front of the camera. She and her her mother Keri Shahidi’s joint 7th Sun Productions, in partnership with ABC Signature (a part of Disney Television Studios), will produce. 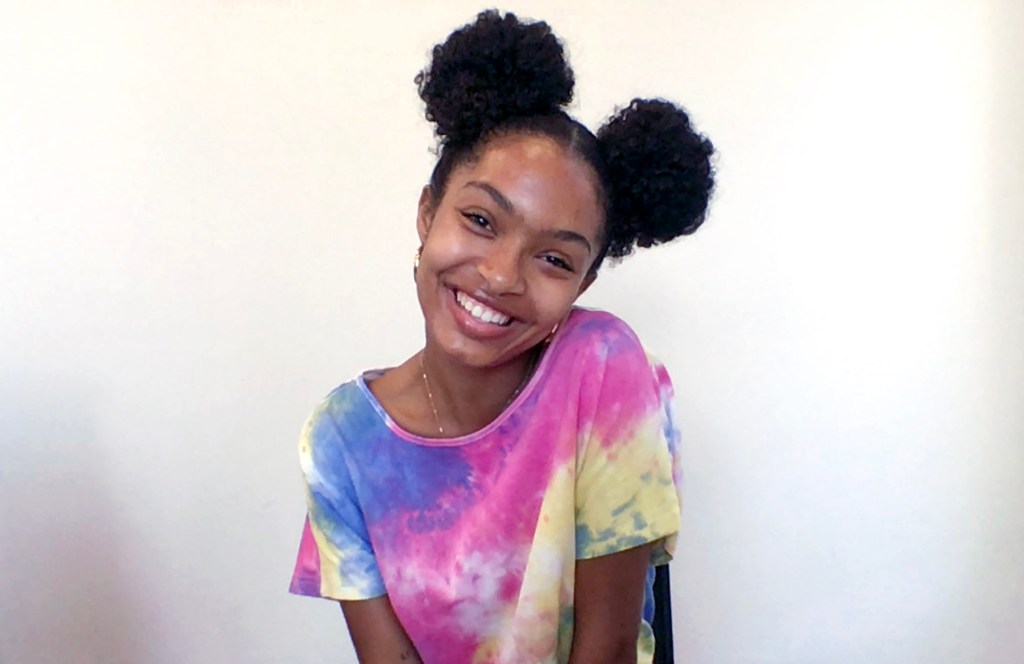 Smoakland is just the latest project for the hard-working Shahidi, who was accepted to Harvard in 2018. Earlier this week, it was announced that she had been cast as Tinker Bell in the upcoming live-action Peter Pan remake Peter Pan & Wendy. The highly-anticipated project from David Lowery will also star newcomer, Alexander Molony, as Peter Pan, Milla Jovovich’s daughter Ever Anderson, as Wendy and Jude Law as Captain Hook. The film will premiere on the streaming service Disney+, although no date has yet been given.

Shahidi made her cinematic debut in 2009, starring opposite Eddie Murphy in Paramount Pictures’ Imagine That, for which she received a Young Artist Award nomination for the best performance in a feature film category. She reached major fame status in September 2014, when she was appeared on ABC’s prime-time comedy black-ish as then 14-year-old Zoey Johnson. Clearly the show’s breakout star, Shahidi won the NAACP Image Award in the category of ‘Best Supporting Actress in a Comedy” and landed her own spinoff, grown-ish, in 2017. The mega popular coming-of-age series is set to return for the second half of its third season on January 21.

Her other credits include shows like The First Family and Trollhunters: Tales of Arcadia, and films such as Salt with Angelina Jolie and the teen romance The Sun Is Also A Star. She was also a co-executive producer on the Oscar-winning animated short film, Hair Love. 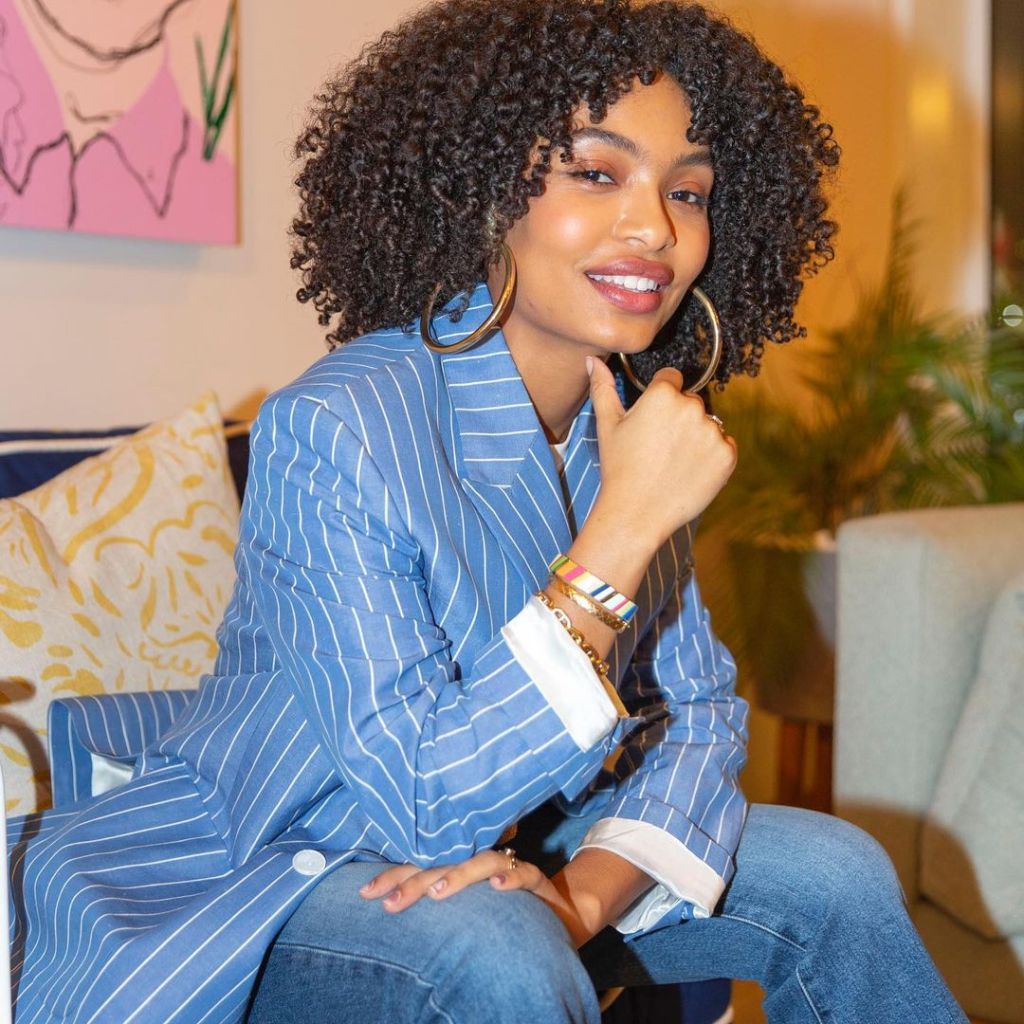 “Yara is a force,” black-ish and grown-ish creator Kenya Barris tells Variety. “She is insanely talented, unreasonably smart and hardworking beyond compare. I’ve called her ‘McMogul’ for years and seeing all that she has accomplished should come as no surprise to anyone that knows her. This deal is just the beginning for Yara, and I’m excited to see where she takes this next chapter and the storyteller she becomes.”