The aisle was traded for the red carpet

It is safe to say we’re still lusting over Emily Ratajkowski’s angelic 2019 Met Gala appearance. The model and activist is always known for her simplistic glamour whether it’s entirely on theme or not. Nevertheless she shows up to serve and this year was no different. For the event’s theme this year, “In America: A Lexicon of Fashion”, Ratajkowski wore custom Vera Wang and stood alongside the pint-sized designer on the red carpet.

“We went kind of romantic,” the model told Vogue reporter Keke Palmer on the cream carpet. “She has an incredible bridal collection, she did one that was all red so it’s a tribute to that.”

At 72-years-of-age, Vera Wang has had a long and illustrious career in the American fashion industry. She was a senior fashion editor at Vogue for 15 years and then a design director for Ralph Lauren. In 1989 Wang wed Arthur Becker. She designed her own wedding dress and just 12 months later established her own bridal boutique.

The 30-year-old model is slated to release a collection of essays in a book titled, My Body from November 9. Within its pages she investigates feminism and sexuality. Ultimately, what it is to be a modern woman. It comes after she released a powerful essay via The Cut in 2020 detailing the abuse and legalities of not owning your own body through media. 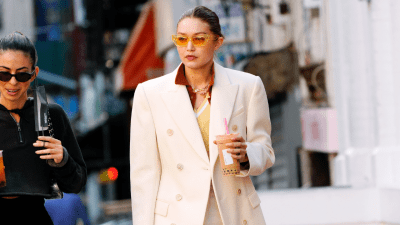 Gigi Hadid and EmRata Are Both Loving These Eco-Friendly Jeans 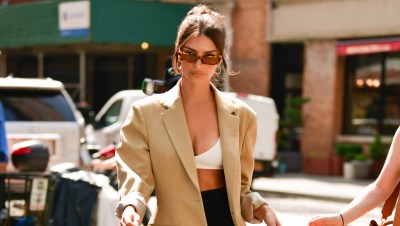 Emily Ratajkowski Models Her Own Inamorata Swimwear On Instagram 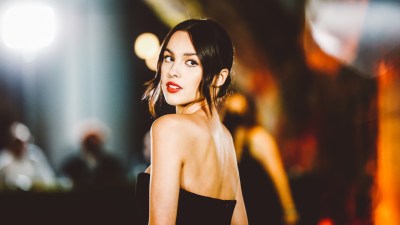 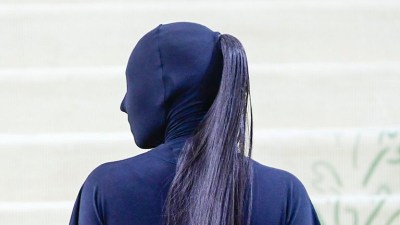