In very happy news to come out of the ‘gram today, Insecure creator and star Issa Rae is married.

Casually dropping a slideshow of 10 flawless images, the hilarious Hollywood heavyweight revealed she married her longtime boyfriend, businessman Louis Diame, in a ceremony located in the south of France over the weekend.

The bride looked every bit a real-life princess in a custom Vera Wang wedding dress. She wore her hair pulled back into a ponytail and wore diamond stud earrings. On her feet, Rae wore a pair of silver heels. Diame wore a Dolce & Gabbana suit, while Rae’s bridesmaids wore blush pink.

“A) Impromptu photoshoot in a custom Vera Wang dress,” Rae wrote on Instagram. “B) My girls came to help me, but they all coincidentally had on the same dress! They were so embarrassed. C) Then I took a few flicks with Somebody’s Husband,” she joked, sounding exactly like her character on the hit HBO dramedy, Issa Dee. Rae tagged the post’s location as Saint-Jean-Cap-Ferrat, which is a commune in the South of France.

Rae never posts publicly about her relationship, leading fans to joke the wedding photos are also an official reveal of Diame’s face. But in a recent Vanity Fair interview, the 36-year-old revealed she met Diame while in college. The publication also noted that in her memoir Rae said “from the very first five-hour conversation,” she knew she had met her match.

Imagining the Insecure cast partying in the south of France almost made me forget the devastating news that Insecure will end this season. 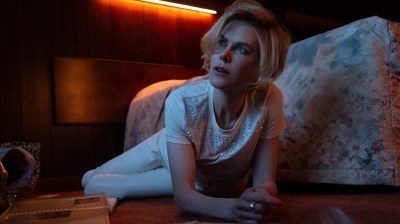 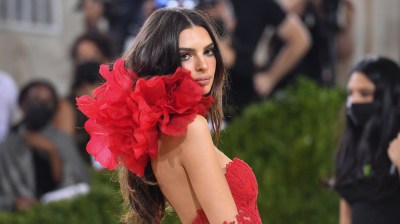 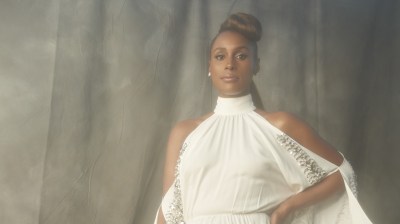 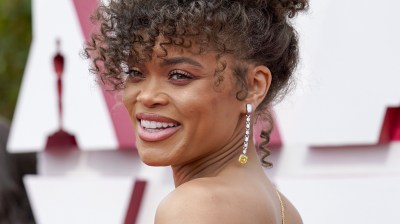