Obsessed is an understatement 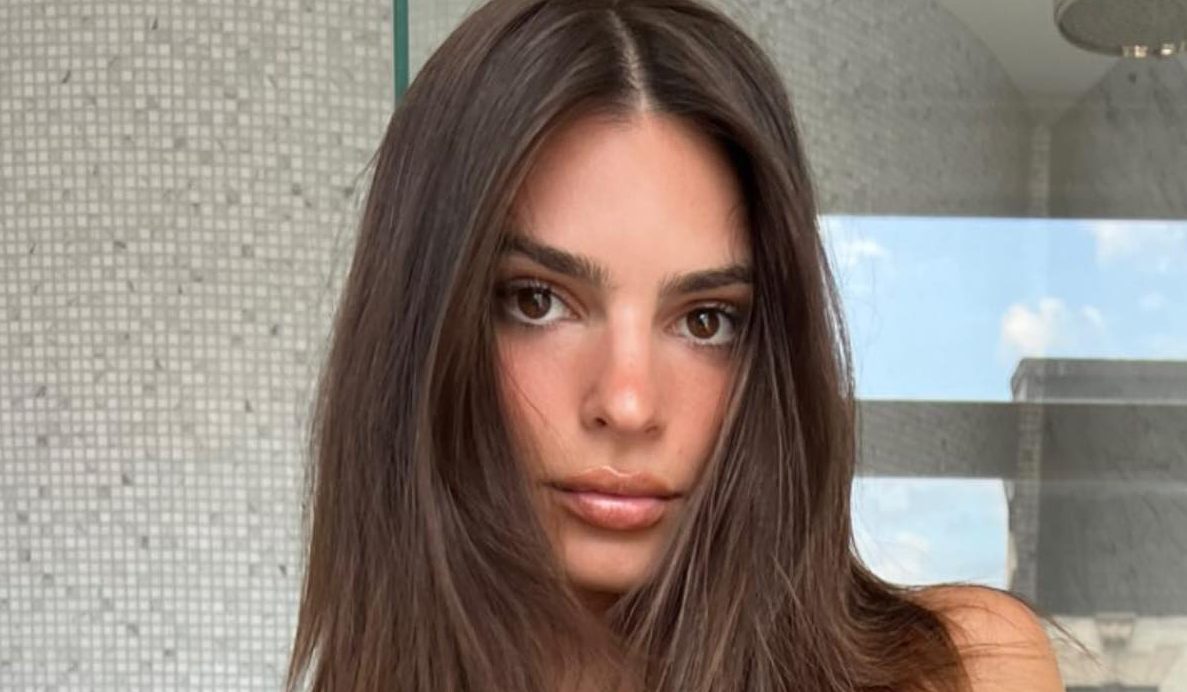 Emily Ratajkowski is a new woman after her reported split from husband Sebastian Bear-McClard, and now she’s showing the world. The star has been keeping a relatively low profile since news broke of the pair’s impending divorce — which is widely rumored to be due to McClard cheating — but has now taken to her Instagram Stories to reveal a fresh look.

Of course, changing up your hair post-split from a partner might be a tired cliché, but Ratajkowski’s new locks are a definitive break from convention. Instead of cutting all her hair off into a short bob, the star chose to go long instead by adding in some XXL hair extensions.

While shorter, blunter hair cuts have been popular for the last few seasons, longer lengths that skim the rib cage and lower back are gaining momentum in the beauty space.

Call it a symptom of our obsession with all things Y2K, but we’re seeing a major resurgence when it comes to the style — and Ratajkowski’s seal of approval only serves to further feed our curiosity.

It’s been some time since Ratajkowski switched up her look, but perhaps now was the right moment. The new mama is said to be doing well despite her breakup, which was first reported by Page Six last month, with reports indicating that she is moving forward with a divorce from her estranged ex.

While the former couple have yet to address the breakup publicly, a source confirmed to the publication, “Yeah, he cheated. He’s a serial cheater. It’s gross. He’s a dog.” McClard is said to be trying for a reconciliation but Ratajkowski is seemingly rejecting his attempts, if a liking a string of Tweets slamming her ex is any indication.

Either way, we’re here for this hot new hair.