Last week Emily Ratajkowski sparked rumors of a split from husband Sebastian Bear-McClard when she was photographed out and about in Manhattan without her wedding ring. Now of course that could have meant nothing at all, but according to a new source for Page Six the model is planning on filing for divorce.

It’s not the news we expected to hear but it is believed that the film producer is a “serial cheater.” The insider added, “It’s gross. He’s a dog.” Reps for both parties have not responded to requests for comment.

Influencer and comedian Claudia Oshry claimed on an episode of the The Morning Toast podcast last week that it is well-known that Bear-McClard cheated on the 31-year-old. She was also surprised that it hadn’t been reported on sooner.

“It’s, like, known that her husband has cheated on her and they’re filing for divorce, but literally, I went to make it an [Instagram] Story today, and it’s not been written up, so I’m like, how do I know this? Like, everyone just knows it,” she said. “When the inevitable Instagram post or PR statement comes out, we won’t be that surprised.”

The couple first sparked romance rumors on Valentine’s Day in 2018. Just two weeks later, the couple married at a New York City courthouse. They share a 1-year-old son Sylvester, whom they welcomed in March 2021. 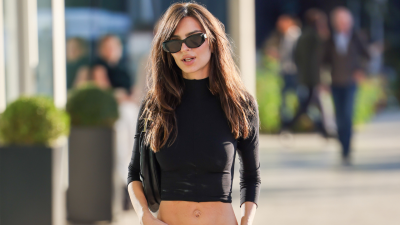 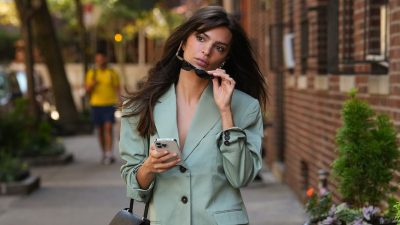 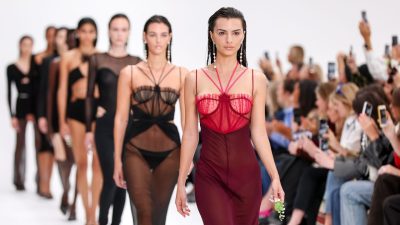 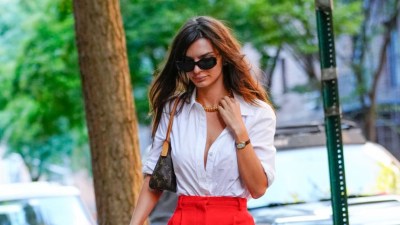 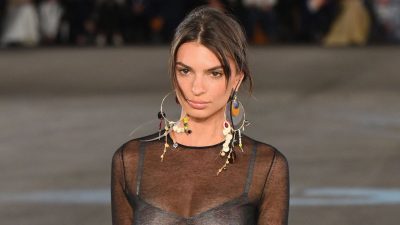