Check out her latest ads

Celebrities often lend their famous faces to brand campaigns for designer clothing, beauty and more. For Emmy-nominated actress Elle Fanning, she’s becoming the go-to face for all-things fragrance. Within the past month, she landed two fragrance campaigns, for Paco Rabanne and Miu Miu, and now, we’re taking a look at each.

The Great actress journeyed to the moon and back in Miu Miu’s new Twist Eau de Magnolia campaign. Back in 2019 she became the face of the original Miu Miu Twist, now she’s returned for the new iteration, which is described as “glowingly positive.” According to the site, the “delicately attractive fresh-floral fragrance” takes “in all the colors of the cosmos.”

The news comes shortly after Fanning was named the face of Paco Rabanne’s latest fragrance, Fame, which launched on July 1. In the photos, she posed with her hair blown out in a swinging ‘60s style, and danced around in the brand’s signature metallic disc dress, photographed Greg Harris.

“I think that the Paco Rabanne woman is incredibly confident,” Fanning told WWD. “It’s someone who really does want to stand out and be daring and bold. I was excited to come on board and get to represent this brand.”

“I’m a very nostalgic person of the past,” said Fanning, whose campaign evokes the glamour of the ’60s. “Even though I didn’t live in those eras, since [I was] a little girl I’ve always been drawn to the starlets of that time. And even in my everyday life, I try to embody that. There’s something so special about back then.”

With a “fashion-forward” bottle designed by Paco Rabanne, the robot-shaped fragrance features the brand’s discs and a pair of sunglasses.

While Fanning has been in the limelight since childhood, The Girl from Plainville actress was just nominated for an Emmy Award as outstanding lead actress in a comedy series for her role in The Great. If there was an award for best performance in a fragrance campaign, she’d be sure to snag the win. 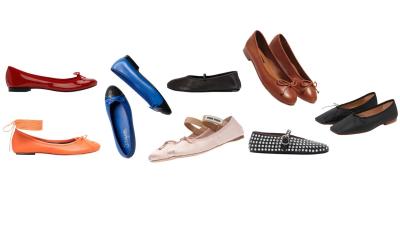 Ballet Flats Are The Shoe of The Season 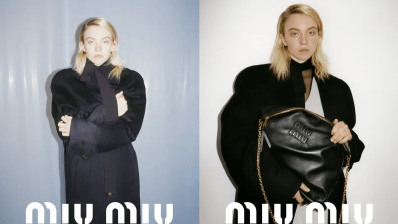 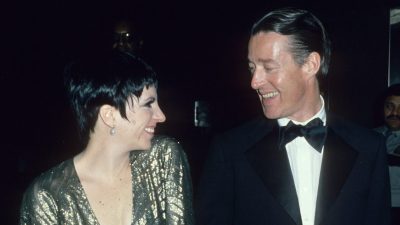 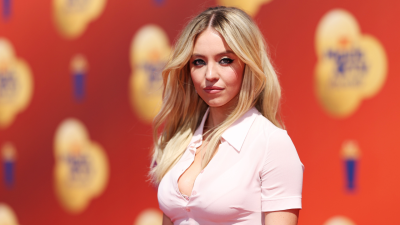 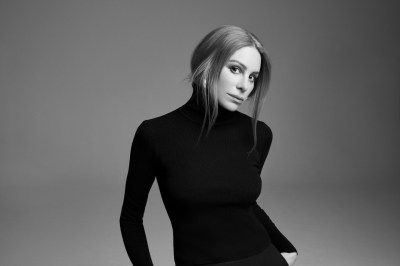 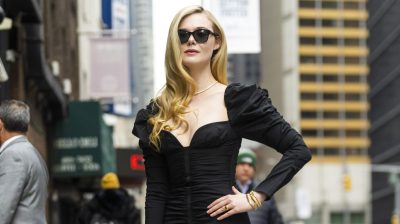