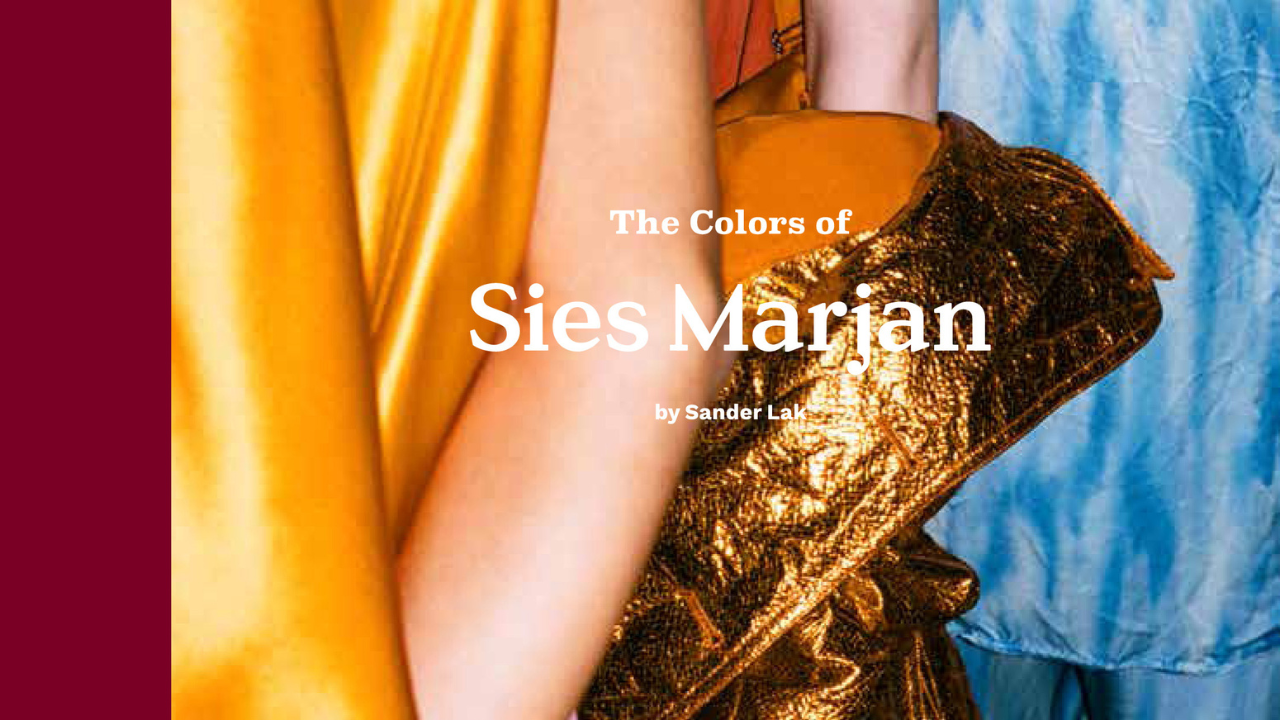 New York-based label Sies Marjan closed its doors in 2020 amid the COVID-19 pandemic, but the legacy of the short-lived, highly influential line founded by Sander Lak in 2016 lives on — often through chic street style sightings of his monochromatic rainbow-hued creations.

Although collections filled with the brand’s signature evocative use of color, proportion, and subversive fabrication are no longer produced, one way to continue to soak up some sartorial inspiration from the designer is through a new book hitting shelves and coffee tables Oct. 18. Titled The Colors of Sies Marjan, Lak teamed with the luxury book publisher Rizzoli to visually chart his tenure. 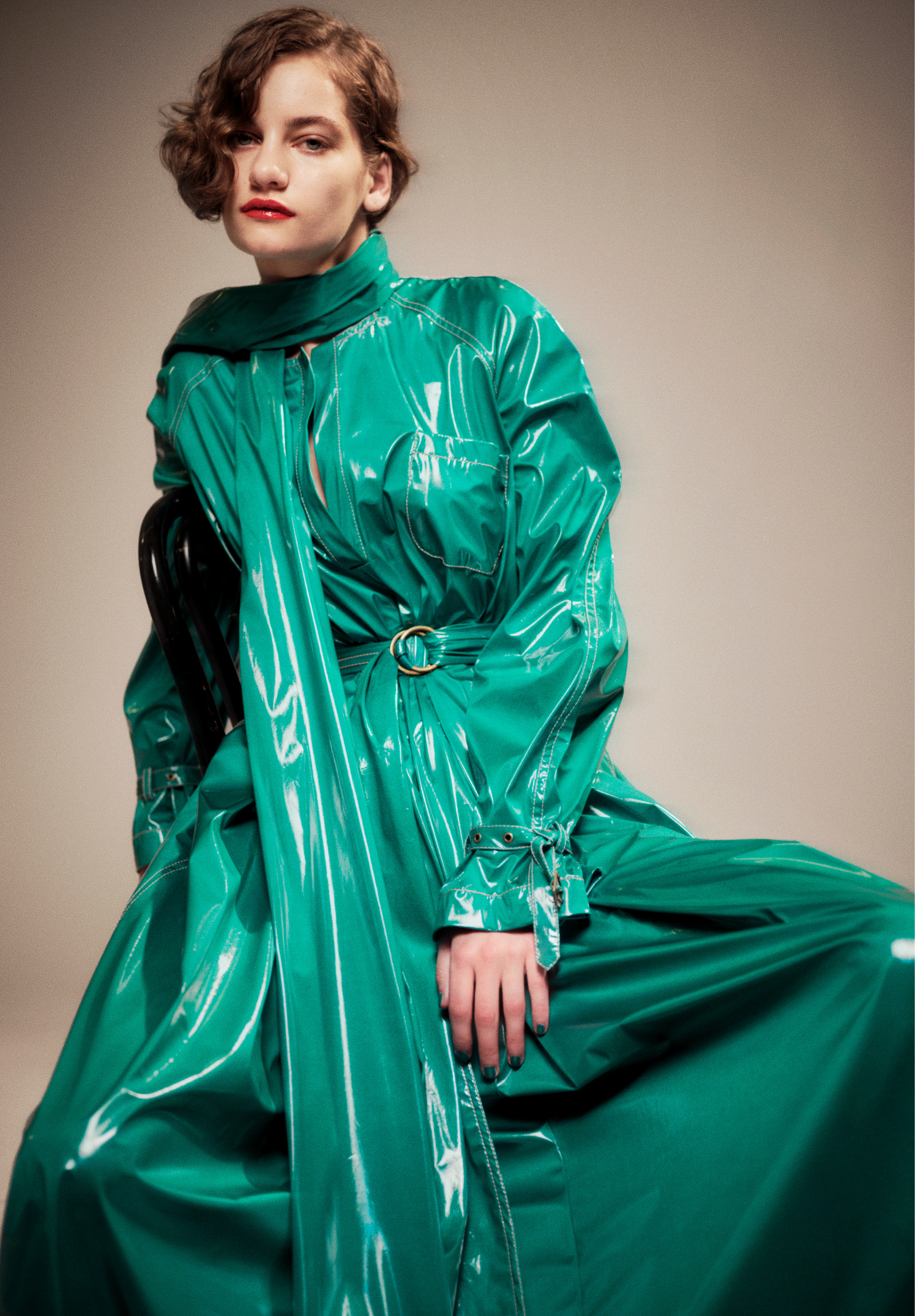 Keeping in line with Lak’s disregard for typical fashion tradition, he once again thought outside the box when it came to putting together the 400-page tome. Instead of going in chronological order, it’s organized purely by color. Images that fill the pages include previously unpublished drawings, looks from iconic runway shows and ad campaigns, and objects that served as the inspiration behind Lak’s luxurious, chromatic garments. 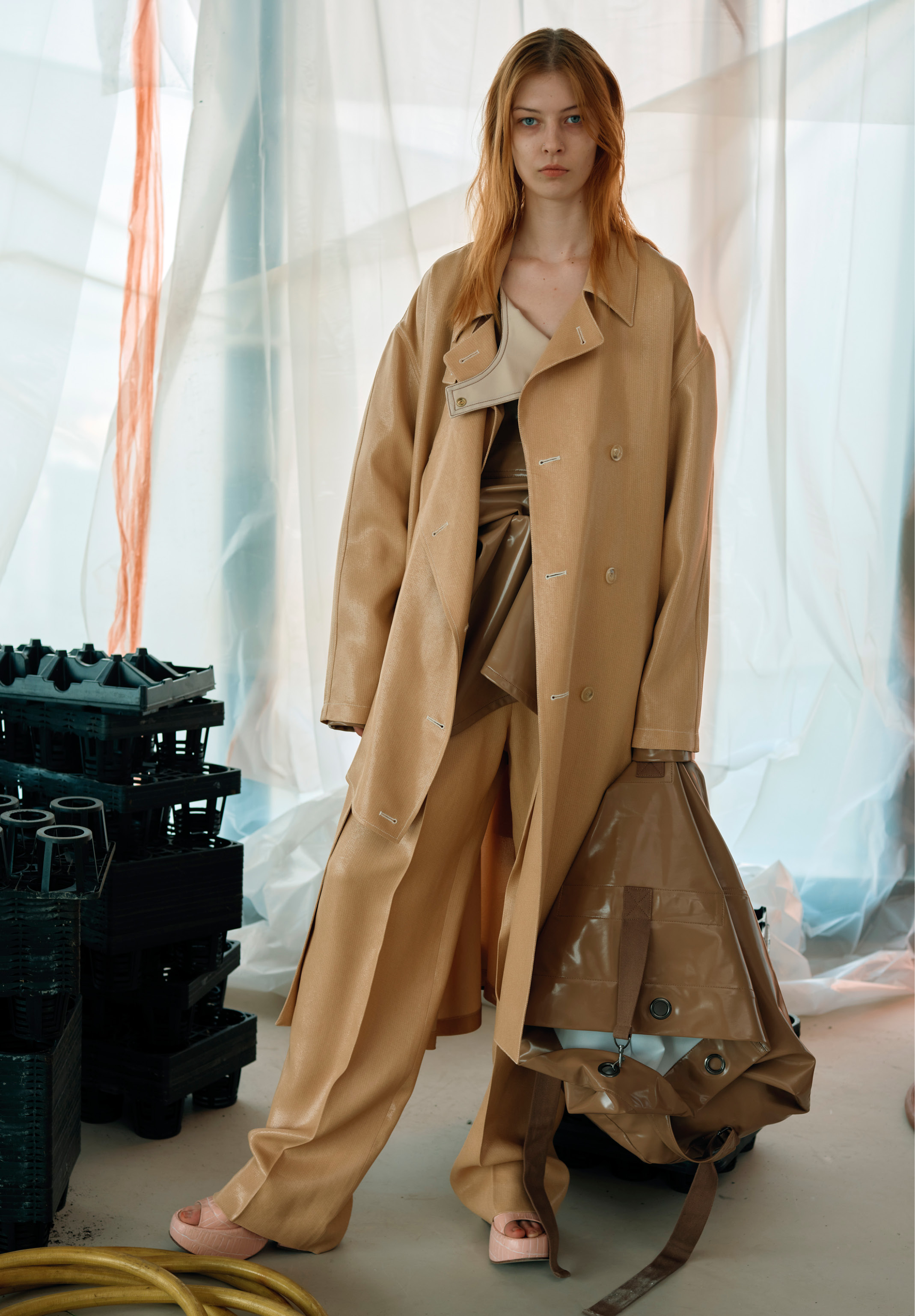 The designer has a knack for creating a community of VIP cult followers, and the book showcases interviews and reflections from an elite few, such as designer Marc Jacobs, author Donna Tartt, actress Isabella Rossellini, artist Julie Mehretu, and novelist Hanya Yanagihara, among others. American artist Elizabeth Peyton wrote the foreword, while Dutch architect, architectural theorist, urbanist, and Harvard University professor Rem Koolhaas also contributed to the keepsake book.