In a time as strange and unprecedented as ours, the role of haute couture is thrown into flux. On the one hand, the need for bespoke clothing that retails for tens of thousands of dollars feels like a relic from another era—one of crammed social calendars, extravagant soirees, and long, glamorous dinners. On the other hand, the role of fashion as a cultural artifact feels strangely timely—if nothing else, right now we are looking for things that provide fantasy and escapism, things we can possess and obsess over, things with permanence and longevity.

It was in the spirit of the latter that the fashion world gathered (virtually, of course), to swoon over the first haute couture show of the spring-summer 21 season—a particularly dreamy offering from Maria Grazia Chiuri at Christian Dior. Those who recently binged the culty Netflix Regency drama Bridgerton would have been especially tantalized by the collection, replete, as it was, with delicately embroidered jacquard evening gowns and double-breasted velvet hunting suits. Chiuri, however, traveled a few centuries further back for her inspiration, to the Middle Ages—the clothes looked as if they had walked straight out of a Medieval Italian painting hung on the walls of the Borghese Gallery in Chiuri’s native Rome.

Models posed against sumptuous hung tapestries, draped in remarkable embellished floor-skimming capes and pleated gold lamé column dresses—but it was the collection’s visual unveiling, in the form of a 15-minute film directed by celebrated Italian filmmaker Matteo Garrone, where the clothing really shone. Garrone, best known for the 2008 crime drama Gomorrah, shot the short on location in a Tuscan castle, casting a bevy of models as classic Tarot characters (‘The High Priestess,’ ‘Temperance,’ ‘Justice’). Chiuri later revealed she was particularly inspired by Tarot while designing this collection, drawn, as so many others have been, to the world of mysticism and destiny, during a moment where the future feels shaky and uncertain.

“There is one school of thought that says Tarot cards are about the future, but the point of view that fascinates me says that they help you to learn about yourself,” Chiuri told The Guardian when discussing her inspiration, which also included paintings from the early Renaissance painter, Botticelli. Fascinatingly, while co-researching an upcoming book about Christian Dior’s sister, Catherine Dior, Chiuri discovered that her predecessor was himself a dabbler in the art of Tarot, discovering the ancient practice when he was a member of the French resistance during the Second World War.

Chiuri has proven to be something of a palm reader herself—having spent the last four-and-a-half years uncannily intuiting the kind of pro-feminist aesthetic that the new Dior customer lusts over. She predicts—and we’d be foolish not to take heed of such predictions—that our current global circumstances won’t dampen the appetite for haute couture. “There are many countries with a culture of dressing beautifully within the home,” she told The Guardian.

“And the beauty of haute couture is that if a client wants something simpler, then we can make it for them. We can make pajamas in our couture atelier.” At many parts of the world hunker down for another prolonged lockdown, few things are more appealing than the thought of spending the next few couch-bound months in a pair of couture Dior pajamas… We can only dream. 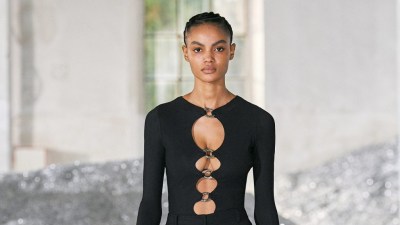 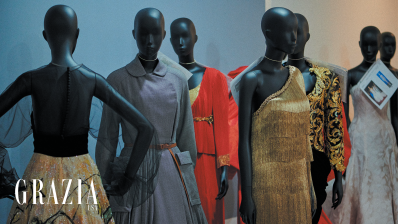 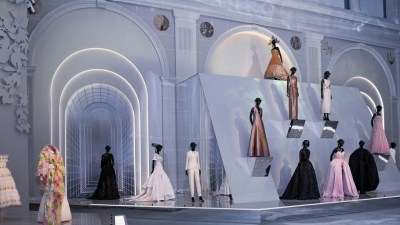 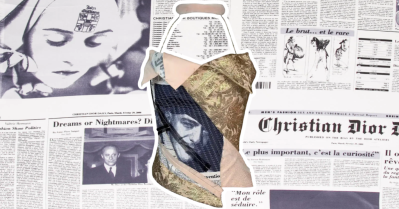 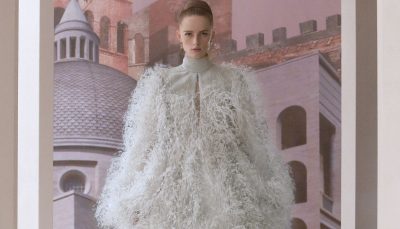 For Kim Jones’ Second Couture Outing At Fendi, All Roads Lead To Rome
Next page