Nothing comes back stronger than a ‘90s trend, and beauty icons like Ariana Grande, Hailey Bieber and Dua Lipa know how to rock a baby braid.

As far as nostalgic hair trends go, no one does it better than it-girls Ariana Grande and Hailey Bieber. Following their stylish lead, face-framing mini braids are back and better than ever. With both women founding their very own beauty empires, R.E.M. Beauty and Rhode Beauty respectively, we think it’s safe to trust their judgement.

Reaching peak popularity in the late ‘90s, well into the early aughts these cheeky baby braids were immortalized by the likes of pop superstars of the time, Destiny’s Child and Christina Aguilera circa her Dirrty era.

Often seen on Ms. Baldwin Bieber, the Hadid sisters, and the leading ladies of the Netflix hit reality show Selling Sunset, the simplistic yet stylistic hair trend has even made its way onto the runways of New York Fashion Week. For his Spring/Summer 2022 RTW collection, Joseph Altuzarra has the majority of his models sport the symmetrical micro plaits, exuding an effortless charm. Saturating​​ TikTok and Instagram, the girlish hairstyle is more versatile than one would originally think. Often associated with the Bratz-esque, Y2K influenced E-girl, the flirty little braids also exude a ‘70s hippy vibe, interchangeable with bohemian and cabincore aesthetics.

While a modernized version of the Y2K trend, these tiny braids have been resurrected to be anything you want them to be. Whether you’re emulating Britney Spears or a flower child of the 1960s, this easy peasy hairstyle won’t fail to elevate your desired look. 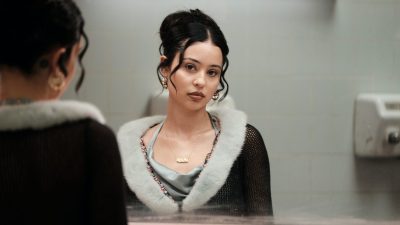 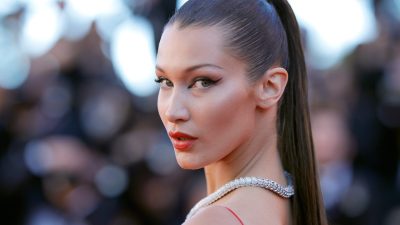 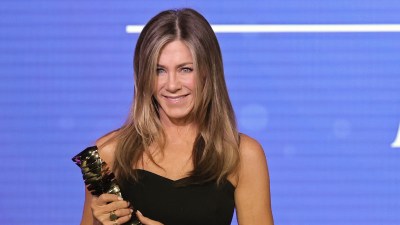 Extreme Cut-Outs Are Fashion’s Most Daring Trend
Next page